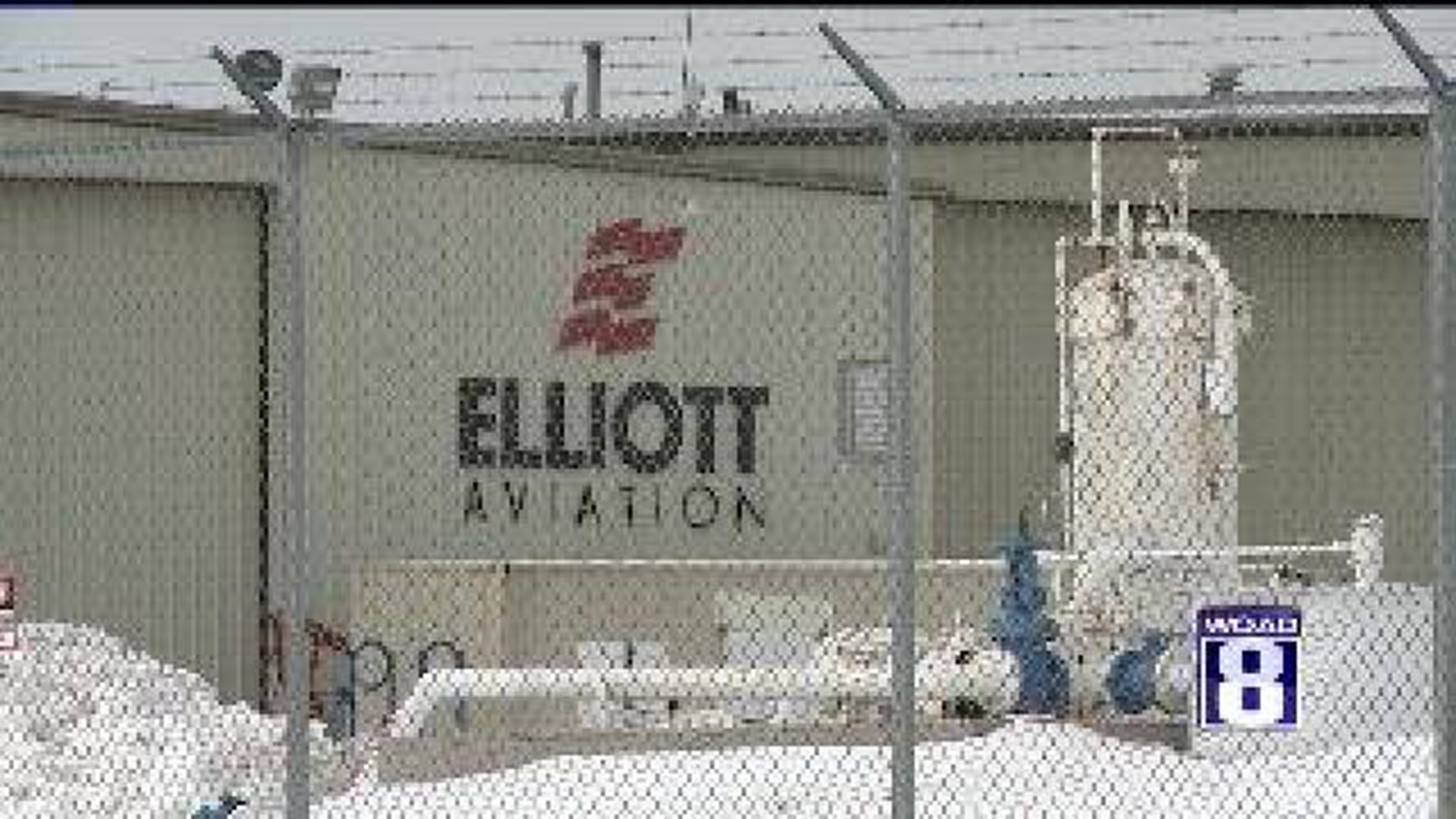 They say it's a golden ticket, a free pass, a bad precedent that hurts local schools, and contend, it's unconstitutional.

"It's not fair. It's unconstitutional. The reason why is you have a private business benefiting at the public expense. This was a law designed to benefit Elliott Aviation and only Elliott Aviation," said Matt Hays, an attorney with Katz, Huntoon & Fieweger.

He and fellow lawyer John Doak have sent a letter to Rock Island County officials, putting them on notice that if taxes are not levied on Elliott Aviation this year, it will sue.

"If it ends up as a lawsuit, it will end up as a suit against that public person, that has the duty to act and didn't," Hays said.

Last year, Elliot paid more than $220,000 in property taxes to the county. Moline School District received about $150,000 of those tax dollars.

"From a school district perspective, it kills us", said Superintendent Dr. David Moyer. " I can't imagine there aren't plenty of other businesses talking to attorneys angling to figure out ways to encourage them not to have to pay taxes."

In a statement from Elliott Aviation to WQAD,  the company says it is aware of the notice of intent to sue, but is busy moving forward with a 1.8 million dollar expansion plan and adding 50 new jobs.

"Strengthening our community's job base requires a competitive business environment. We congratulate our Illinois lawmakers for legislation that puts our community on equal footing with other states where aviation companies currently do not pay property taxes," said Richard Baeder, the company's General Manager.

Local lawmakers pushed for the exemption which was signed into law by Illinois Gov. Pat Quinn on February 1. They said they were concerned the company and its 250 jobs may move out of the state.

"It's an unfair advantage to one business. Every public entity that benefits from Elliott Aviation property taxes has a claim against them, and they should," Hays said.

When asked if the Moline School DIstrict has any intention of pursuing any type of legal action, Dr. Moyer said he had no comment on whether it's been discussed because he can't comment on any potential litigation matters.