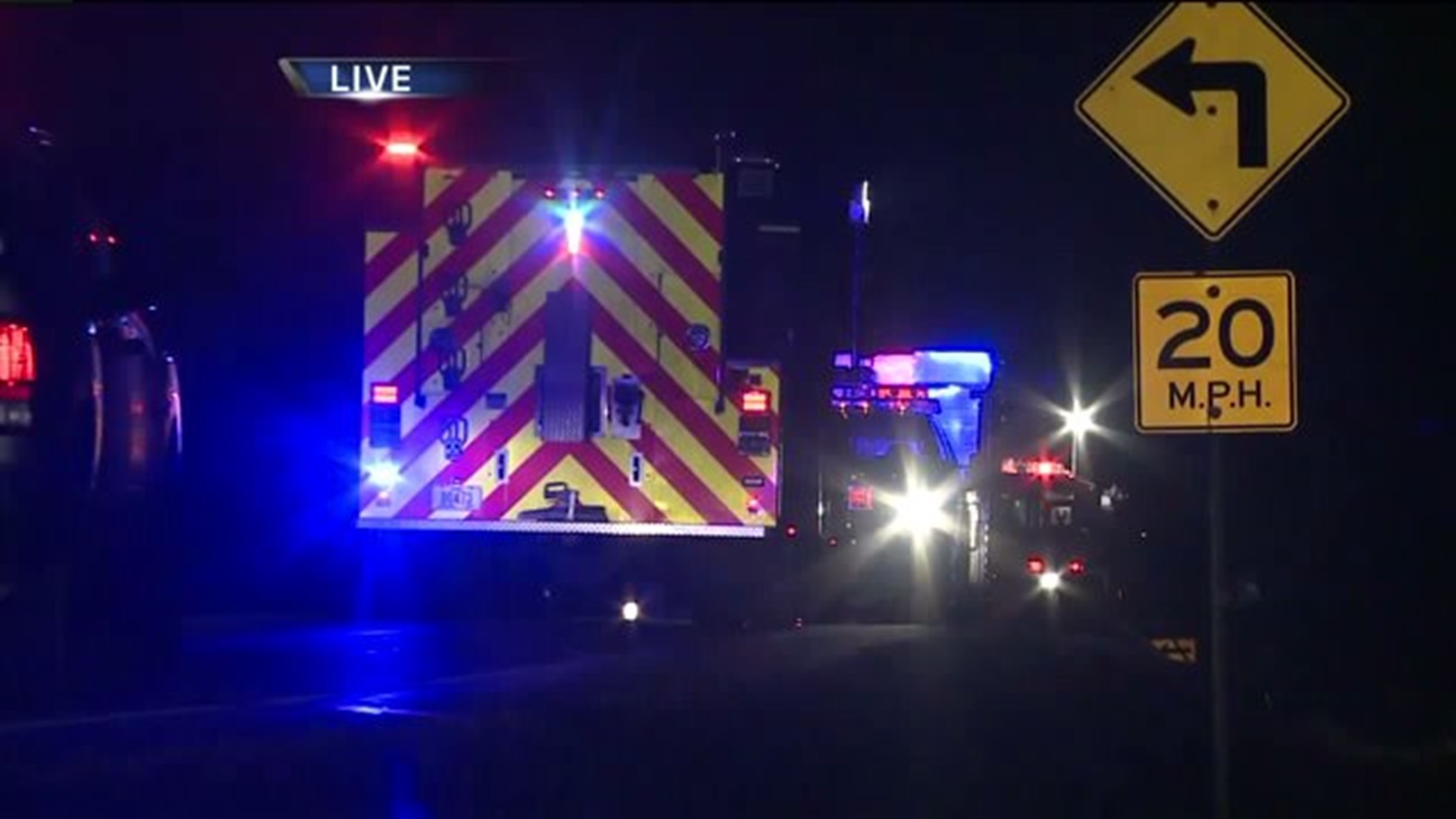 Crews say it started on 257th Avenue in LeClaire, just north of I-80, near Pleasant Valley Junior High School, around 2 a.m. Flames could be seen coming from the second story of the home.

Because of the fire, 257th Avenue, south of 205th Street, as well as Wisconsin Street, west of SW 35th Street, were set to be closed during the morning. Police on scene were redirecting traffic and initially estimated the closures would last until around 7:30 a.m.

Parents and kids getting to the school were advised to come up SW 35th Street or across Wisconsin Street to get to the school, according to a volunteer officers on scene. Check out our traffic map (or see below) for clarity on this area.  Anyone not going to the school was urged to avoid this area.

The school's communications director said that "there will not be any interruptions to the start of school at the junior high" and "all major access points would be open."

The district's assistant superintendent said buses start arriving at the school between 7:15 a.m. and 7:25 a.m.

Fire crews say no one was living in the home at the time of the fire. There was no word yet on a cause.

Crews from Bettendorf, Princeton, Iowa, and Riverdale, all responded to the scene. 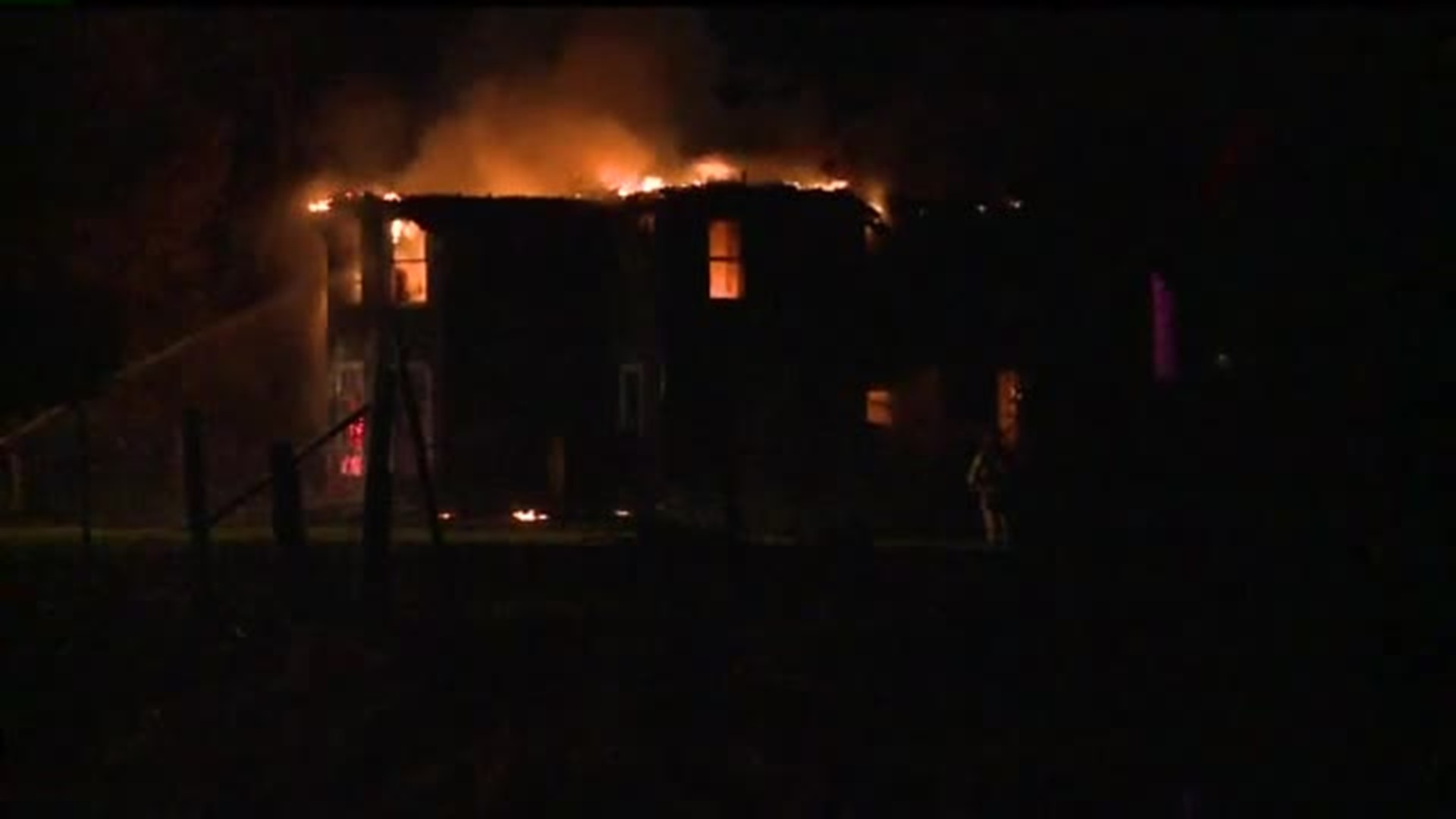