Lease rate is taking off for Quad-City Air Show

The president of the Quad-City Air Show vows to fight plans to nearly triple its lease at the Davenport Municipal Airport. That’s after the city’s A... 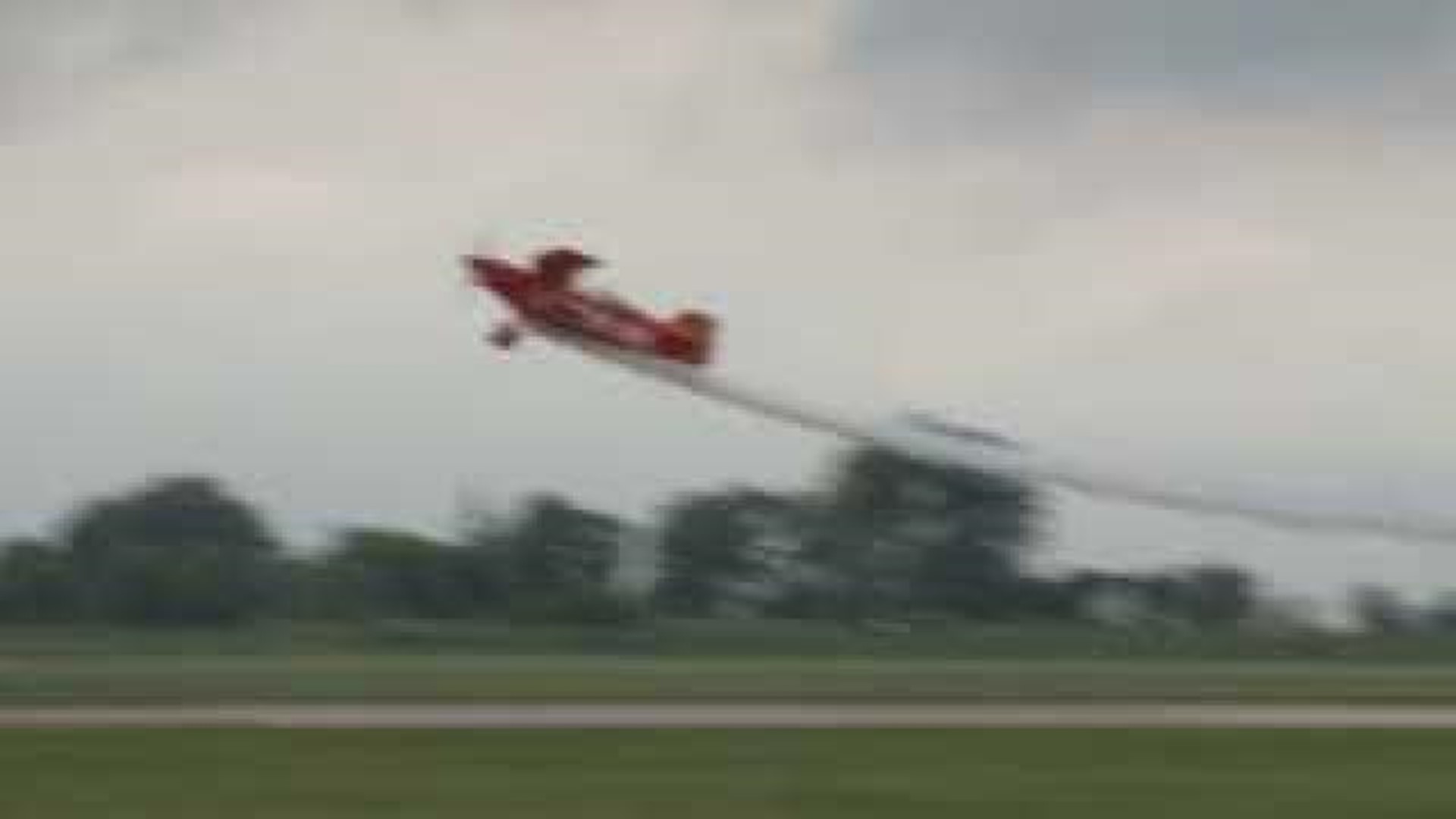 The president of the Quad-City Air Show vows to fight plans to nearly triple its lease at the Davenport Municipal Airport. That's after the city's Airport Commission hiked the rate last year without consulting show founder Ken Hopper.

"You would think they would give us a little more respect," Hopper said. "We're almost tripling your rate. Take it or leave it."

"We need to generate more revenue out at the airport," countered Alderman-at-Large Gene Meeker.

The Quad-City Air Show typically generates about $700,000 each year. Hopper says that all of that money goes back into staging the next show. It's an all-volunteer operation.

Davenport does pitch in about $20,000 from its Hotel-Motel Tax each year. That money goes to maintain the grounds and deal with safety issues.

"It's a substantial amount," Ald. Meeker said. "We're glad to do it. It does bring in a lot of people into the community, which we're very pleased with. We're pleased to do that."

Hopper, who directed the show since its inception in 1988, hopes to hash this out with council and commission members in coming days. He says it won't impact plans for this year's show on September 1 and 2.

"We're considered one of the top two or three air shows in the country," he said. "Last year, we were selected number one by the United States Navy. Obviously, we know what we're doing."

Hopper wants the city to back off its new price. Otherwise, he plans to ask for mediation.

"What's upsetting is our contract clearly states all the process," he said. "And they did not follow the contract."

While some council members are calling to study the matter, Ald. Meeker hopes that the decision stands.

"Mr. Hopper is a great manager of the air show," he concluded. "He has been responsible for its growth, and we appreciate that. We want to work with Mr. Hopper."