Leaders push to make Davenport the final destination for RAGBRAI 2018; 2022

At Wednesday’s meeting, council will vote whether or not to adopt a resolution supporting the City’s application to be a RAGBRAI host city in 2018 a... 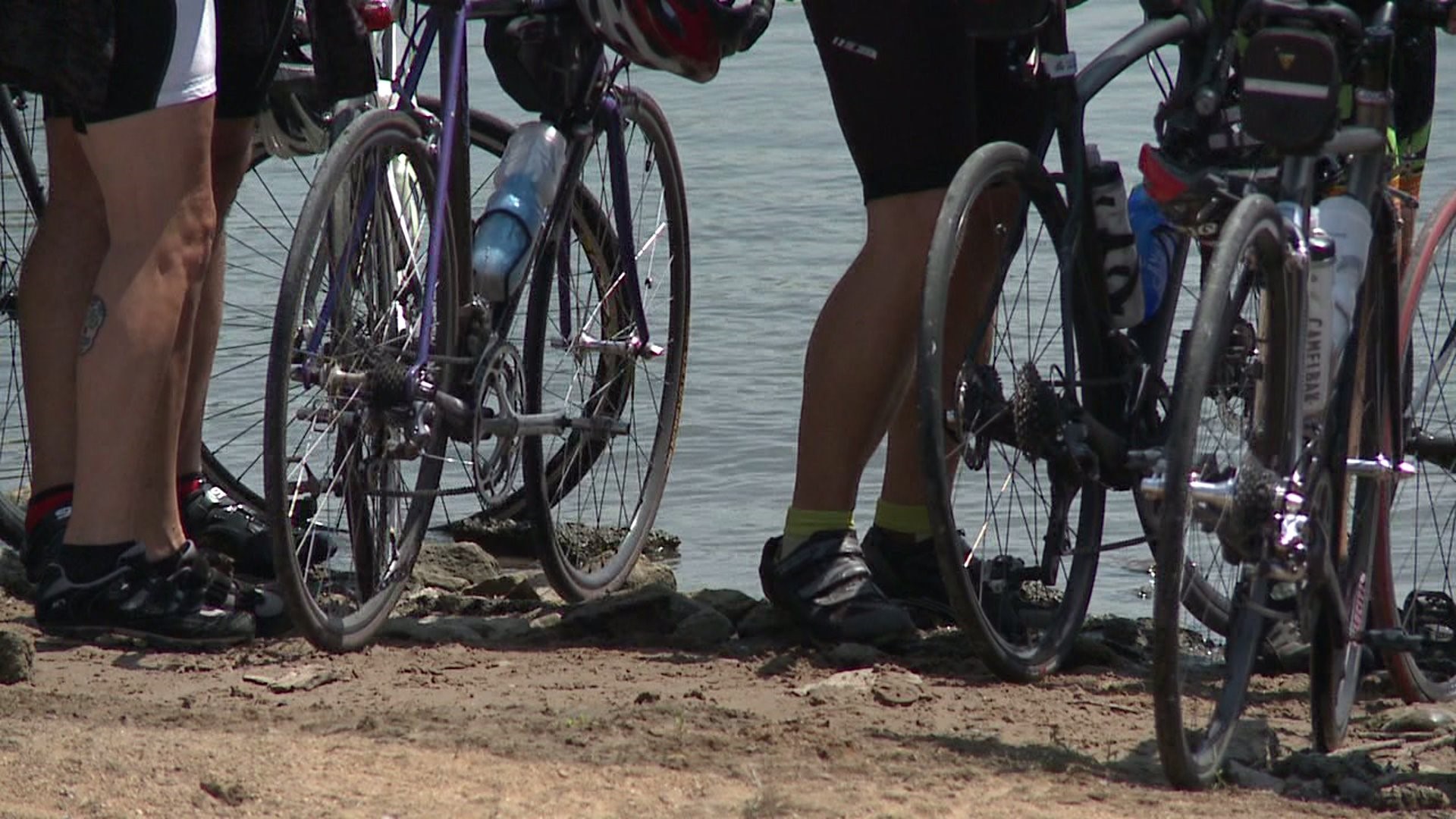 DAVENPORT-- It happens every year. Athletes from all around the world get on their bikes and ride across Iowa, stopping in different towns along the way. Welcome to RAGBRAI.

Davenport's Rick Barlett has done it before.

"I've done it the past four years," says Barlett.

He wants to see the race end in Davenport again. And city leaders are pushing to make that happen.

"We can do it. We've proven we can. We're a great town," says Davenport Alderman Jason Gordon.

On Wednesday council members will consider passing a resolution to send to RAGBRAI organizers showing interest in being the route's final host city.

Last time the race ended here was back in 2015. But some riders say the route didn't let them see enough of what the city has to offer.

"We went through the far west and never even came through town. So most of the people from out of town didn't even get to see the Bix Fest because they were never downtown," says Barlett.

The race ended over at Credit Island in 2015. One idea is to bring the finish line to the heart of the Downtown.

"If we were able to come down through downtown then filter out towards the west end," says Barlett.

Another concern is traffic congestion with the Bix 7 going on at the same time. But city leaders say they have that under control.

"We can accommodate the crowds both when they arrive before it starts and then at the end. We've got the hotel space, parking, so it works well for everyone who wants to participate," says Gordon.

At Wednesday's meeting, council will vote whether or not to adopt a resolution supporting the City's application to be a RAGBRAI host city in 2018 and 2022. 2022 would be to celebrate the 50th anniversary of the original RAGBRAI ride and Davenport's history as the original ending location in 1973.

The RAGBRAI route will be announced in January.