As legal use and sale of recreational pot gets closer, city leaders across the State of Illinois are sparking conversations about pot. 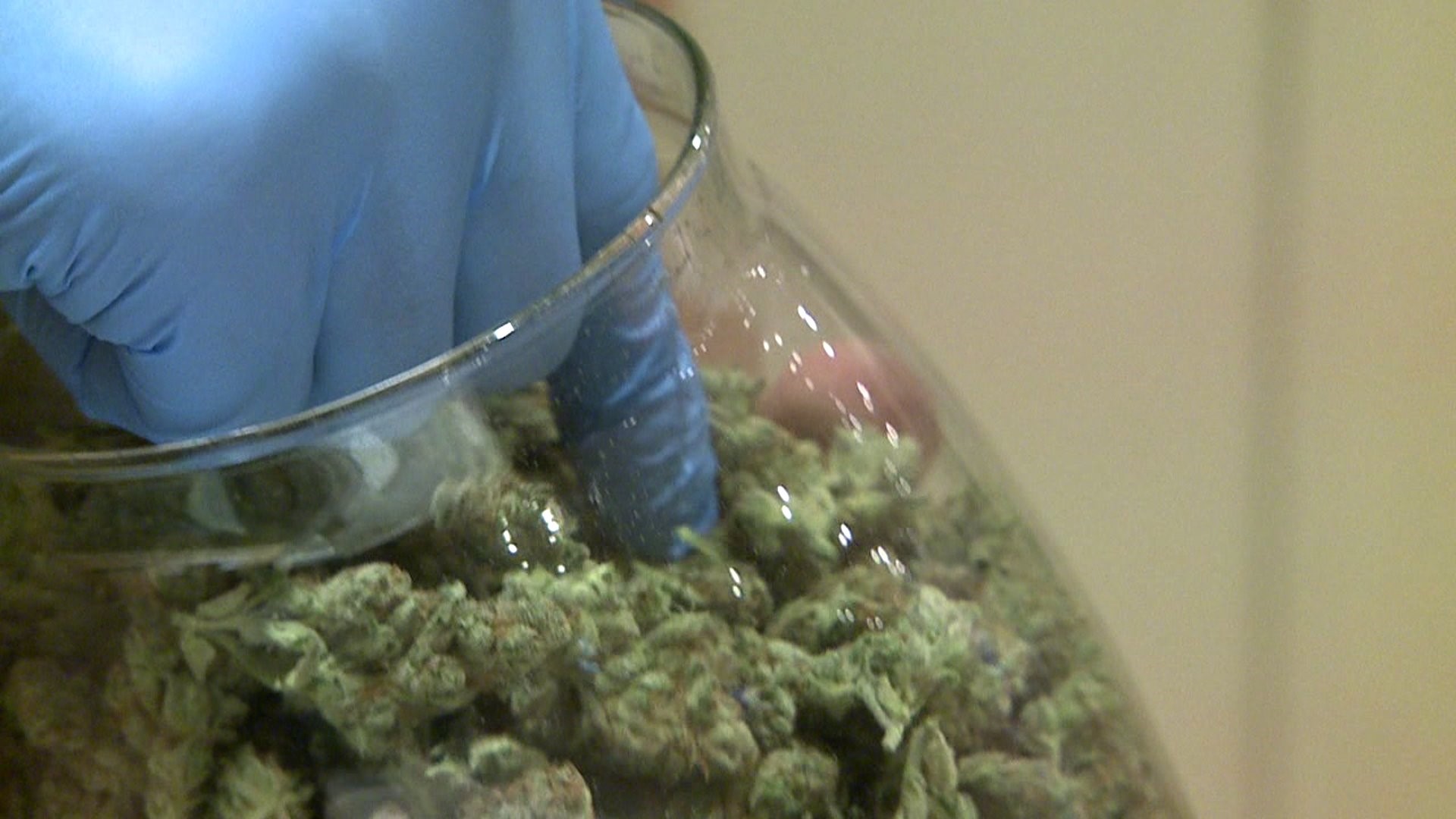 MILAN, Illinois - Recreational marijuana will soon be legal in Illinois and some communities in and around the Quad Cities are preparing for the new law to go into effect.

In Milan, the city council has already issued a permit to allow the expansion of an existing medical marijuana dispensary, Natures Treatment of Illinois (NTI).

According to the dispensary's manager, construction on the expansion began on July 19. The new building will be home to the company's recreational marijuana dispensary.

As legal use and sale of recreational pot gets closer, city leaders across the State of Illinois are sparking conversations about pot.

In Milan, the finance and economic development director, Mark Hunt, points to the money. He says the city will financially benefit from pot sales because of sales and property taxes.

"Road, water, sewer, police protection, all of those things that you get in city services; that would be revenue that would help provide those services throughout the city," said Hunt.

The Village of Milan has not yet decided if they will implement an additional 3% tax on marijuana sales, but the state taxes will benefit the city either way.

Medical Marijuana has been sold in Milan since 2016.

However, many other communities, like Moline, are starting from scratch when considering the legal sale and use of marijuana.

"The city council will have to weigh whether or not they want to allow it and then it becomes a zoning issue. Where will they allow it?," said Lisa Kotter, Moline City Administrator.

By late summer or early fall, the Moline City Council hopes to start considering the pros and cons of pot in Moline.

Kotter said they must consider everything from financial benefits to potential safety risks and basic ordinances.

She hopes to include the public, elected officials, city staff, police, and leaders from surrounding communities in these conversations.

"It's important that everyone that could touch a topic is included in those early conversations so that we are collaborative and not back tracking after the fact when their void of a conversation," said Kotter.

As NTI lays a foundation for their new facility, the way the Village of Milan handles the new law could end up being an example for other cities.

In January, current medical marijuana dispensaries will be the only legal sellers of recreational marijuana.

Other businesses could be granted licenses by the State of Illinois by mid-2020.