The city of Davenport is being sued over $378,000 worth of bills it racked up in its quest to own a casino. 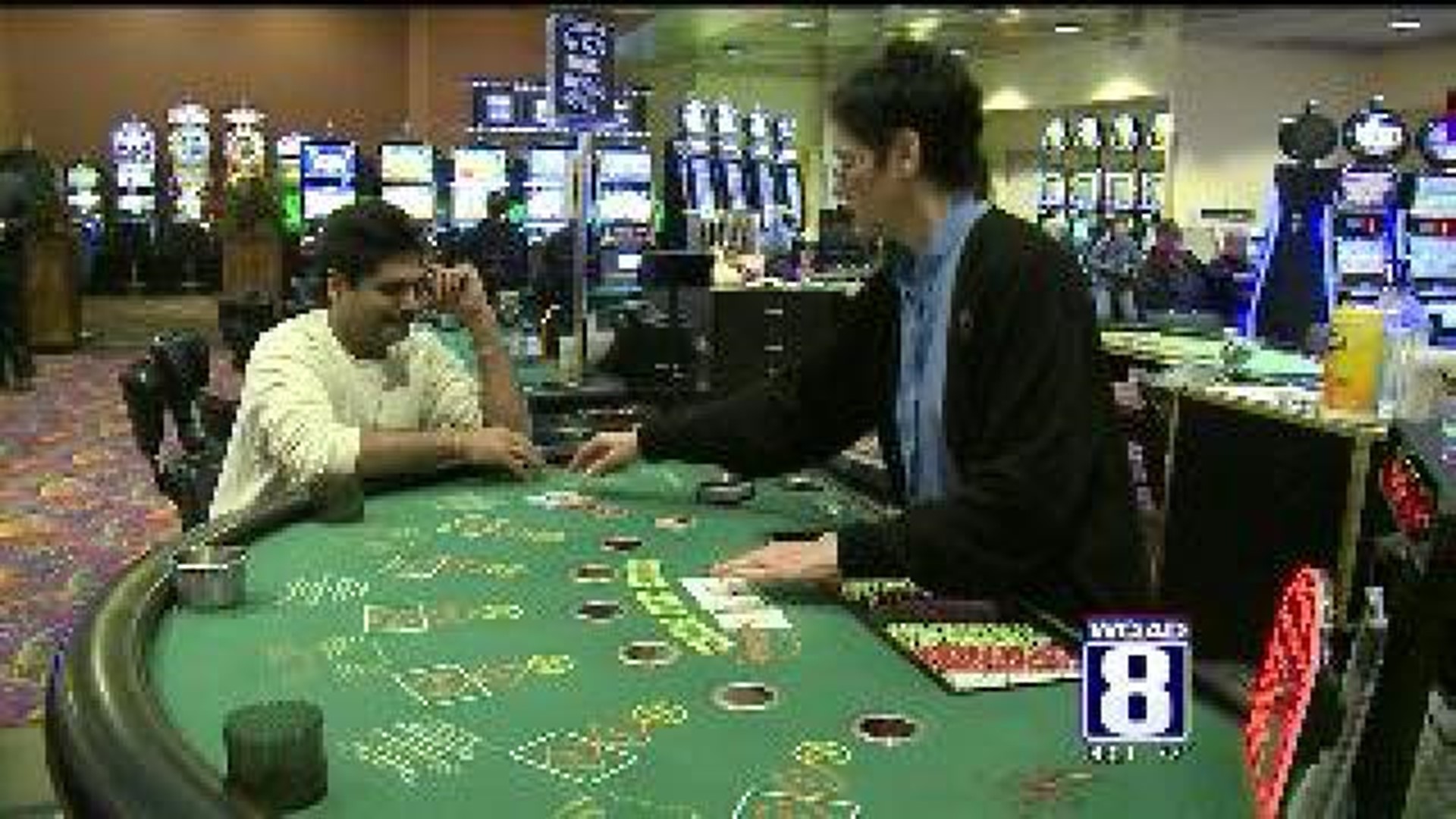 The city of Davenport is being sued over $378,000 worth of  bills it racked up in its quest to own a casino.

"In Davenport, I own property and pay taxes and it is my money and everybody elses money and for the health of the business community and the citizens, I think they should know where their tax dollars are being spent", Dr. Diercks said.

The suit wants the city to release detailed documents on what Deloitte and Touche did for the city for $387,000 in three months, at an average hour rate of $569.

"We're out for public records. We would like it itemized", Dr. Diercks said.

The suit claims the contract should be null and void because of the way it was executed.

"The council never approved it in the first place, and they did it anyway, and we want them to be held accountable", Dr. Diercks said.

Davenport has since scrapped plans to enter into the casino business, instead looking to hir a private developer.