The lawsuit alleges the city is violating Title II of the American’s with Disabilities Act and section 504 of the Rehabilitation Act. 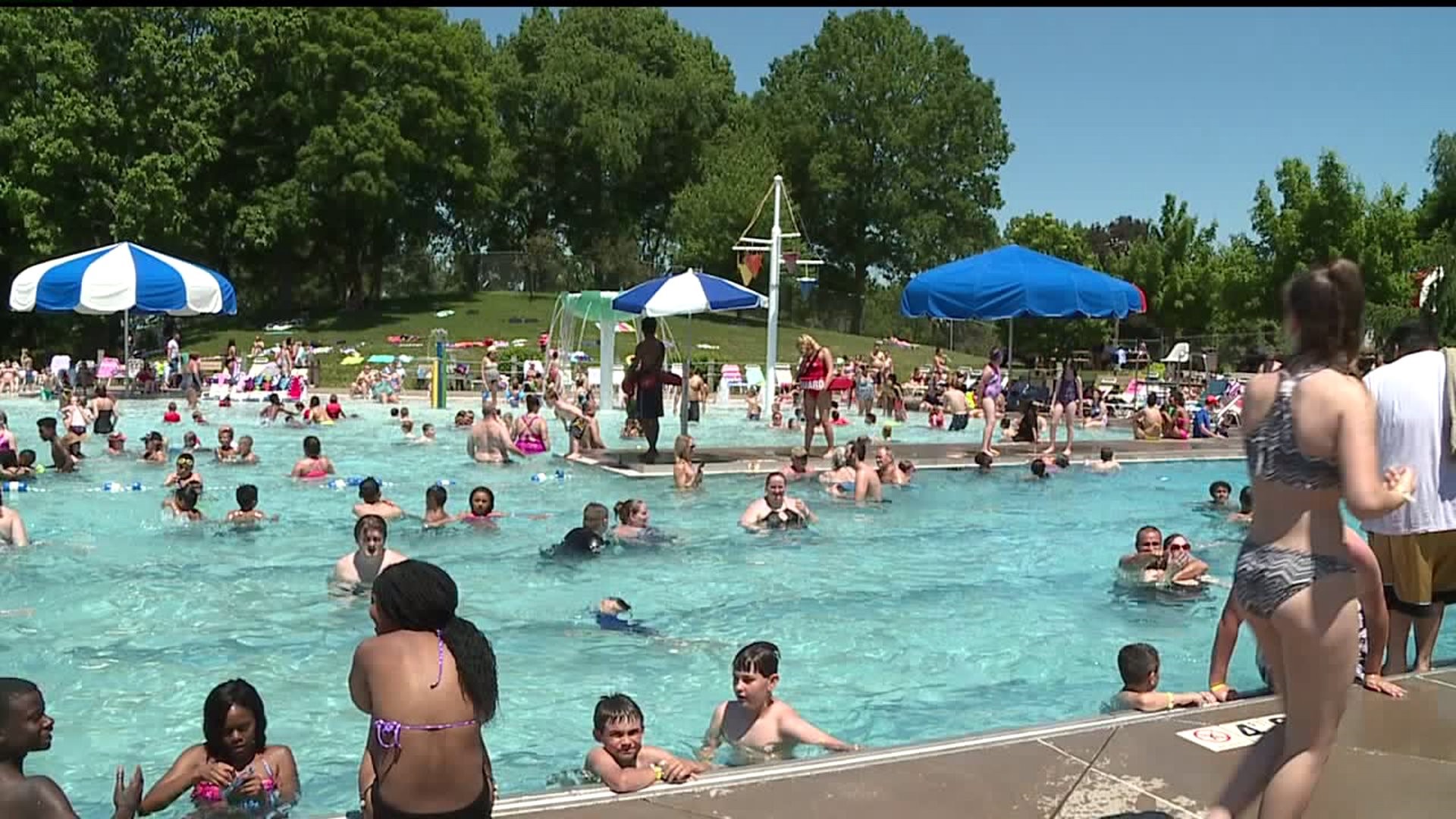 ROCK ISLAND, Illinois - The city of Rock Island is being sued by a woman who says her son is being discriminated against while swimming at Whitewater Junction Waterpark.

Cassandra Cleaveland says she has been bringing her 5-year-old son to the pool since he was born.

He has a type of dwarfism called Hypochondroplasia. It makes him "top-heavy", so when Cassandra takes him to the pool they use a special ring-floatie that goes around his body.

Last summer, Cleaveland said pool managers told her she is not allowed to use the floatie, because of a waterpark policy.

Cleaveland's son's floatie did not meet that criteria.

The city's Parks and Rec Director defended the policy when asked about it in 2018.

"If it can blow up, it can deflate. If they are not coast guard certified, people can slip out of them." said John Gripp, Director of Parks and Recreation for the City of Rock Island.

According to a lawsuit filed on April 19, 2019, doctors say the devices that are allowed would not be effective on the boy.

Cleaveland is suing the city for not accommodating or making an exception her son.

"There is a policy that says reasonable accommodations will be made to policies," said Cleaveland. "They're not doing that."

The lawsuit alleges the city is violating Title II of the American's with Disabilities Act and section 504 of the Rehabilitation Act.

In the lawsuit, Cleaveland is not asking the city to change its policy at Whitewater Junction, but instead, is asking for an accommodation or exception to be made that would allow her son to use his floatie in order to enjoy the pool like the rest of the kids who swim there.