MOLINE, Illinois- A key sponsor of medical marijuana in Illinois says “tons” of doctors in the state are not on board, but believes new legislation ... 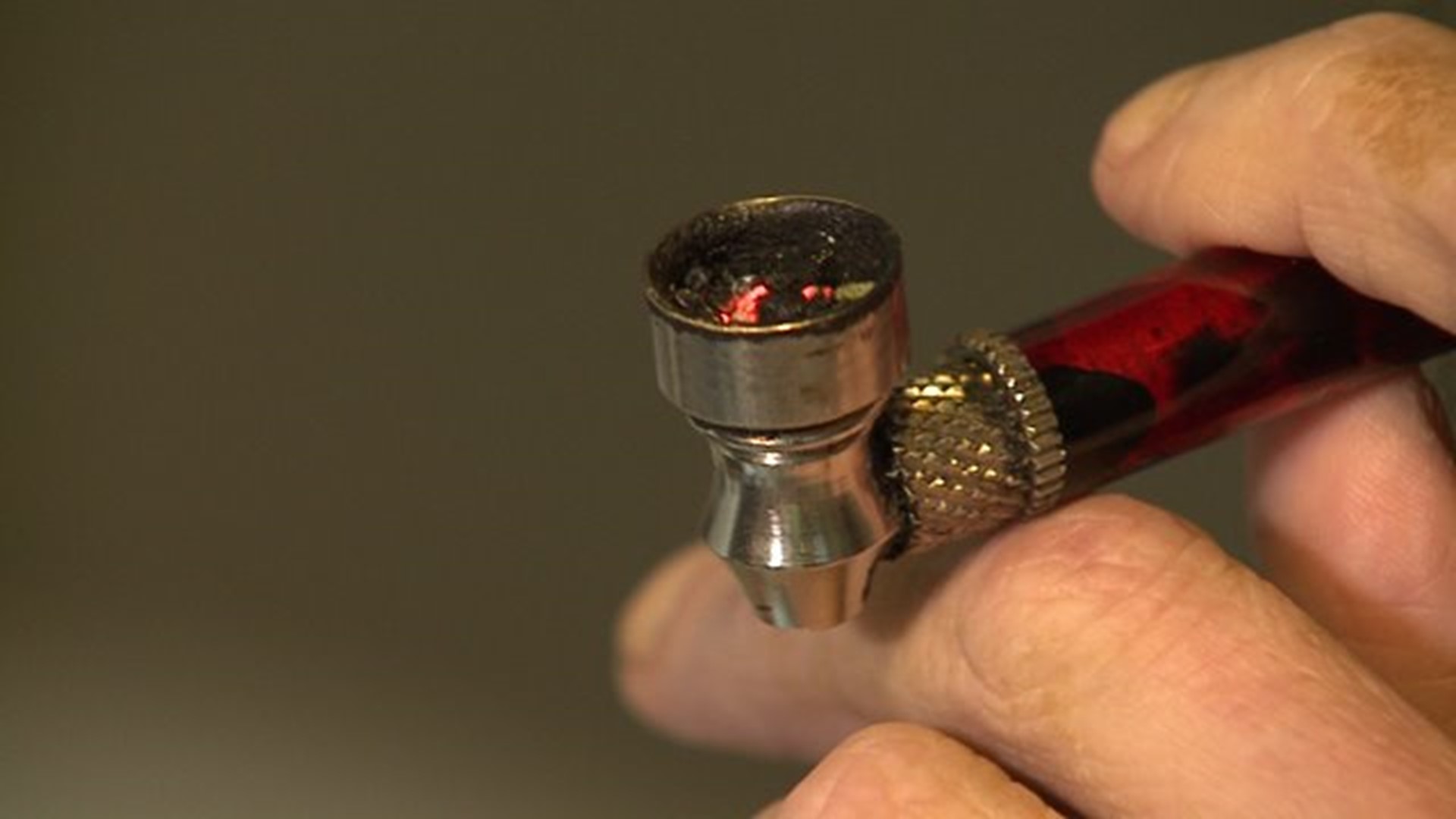 MOLINE, Illinois- A key sponsor of medical marijuana in Illinois says "tons" of doctors in the state are not on board, but believes new legislation passed last week will open the doors for more patients being denied right now.

"There are tons and tons of doctors who have left their patients high and dry because they would not recommend cannabis," said State Rep. Lou Lang, of Skokie.

"Many of them work for large hospital corporations where those corporations have created internal policy that says we're not recommending cannabis to our patients," he said.

Rep. Lang says he expects Senate Bill 10 will change that. All doctors will have to do now, is sign a form confirming the patient's illness.

"Now that doctors don't have to recommend the product, we anticipate they'll simply sign a simple form, saying my patient has such and such a disease or condition. If it qualifies under the law, that's all that is necessary," Lang said.

Lang spoke to WQAD-TV Friday after being contacted about patients in the Quad Cities who say they want medical cannabis, but their family doctors won't sign off on it.

Some for-profit businesses are soliciting patients offering to connect them with doctors out of the area. In some cases, though the fees are between 250 to 650 dollars, out of reach of many sick people.

Lang says he is aware of the new businesses, and says the brand new legislation should make them unnecessary.

"This is all gonna go away after Senate Bill 10, and some of these folks are going to go out of business. Some of them are pretty good at what they do and provide services, some are preying on people who have needs," Lang said.

New qualifying forms are still in the process of being created. The new law should enable patients to go directly to the Illinois Department of Public Health to begin processing.

"Its going to be much, much easier and my expectation is the numbers in this program will grow after this," he said.

When asked what if a patient still can't get his doctor to sign a simple form confirming their condition, Lang responded. "They should find a new doctor."