Latrice Lacey takes the stand once again in her own trial

Latrice Lacey takes the stand herself and testifies about the attack with Clyde Richardson. 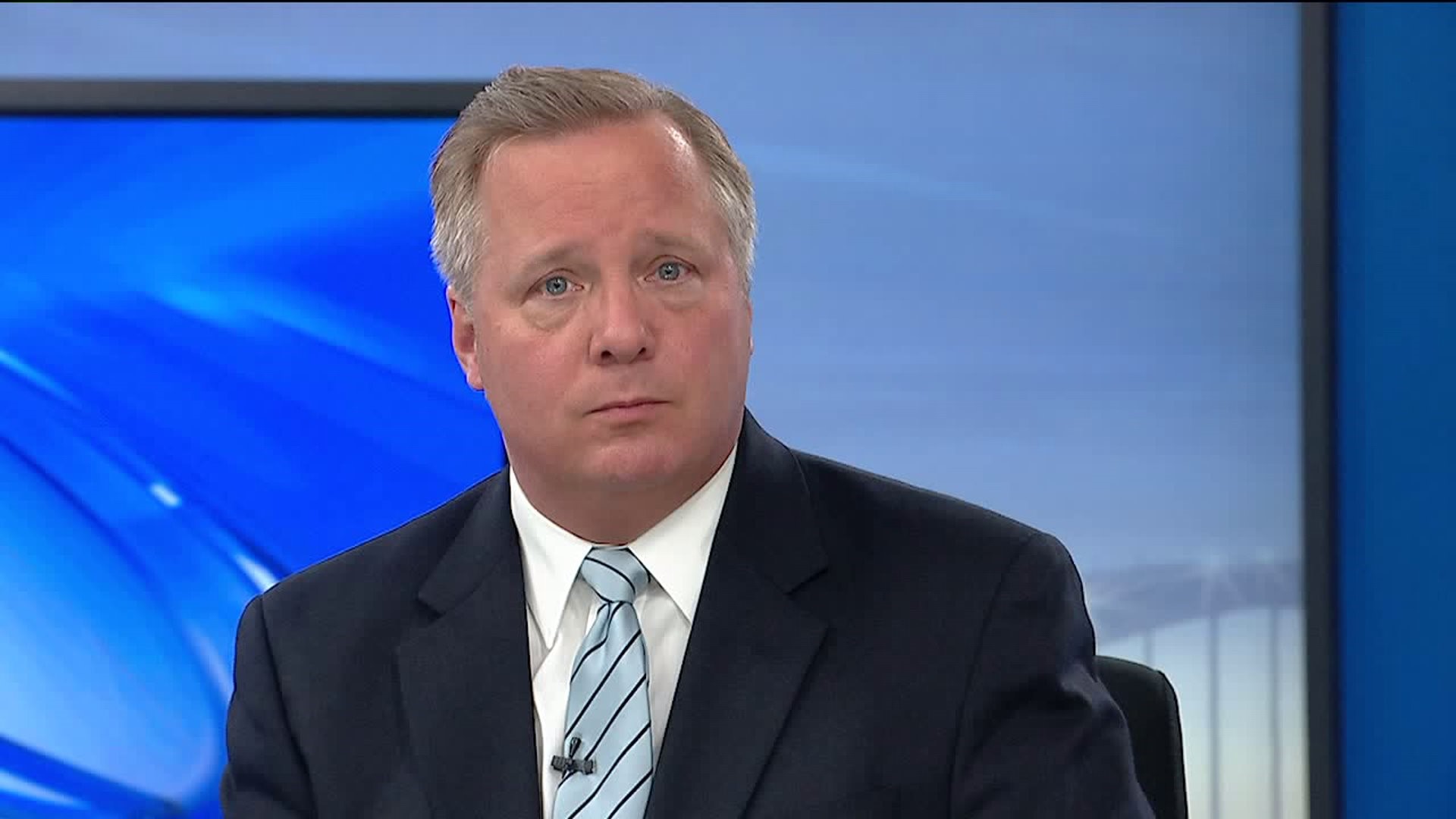 DAVENPORT, Iowa – The head of Davenport’s Civil Rights Commission, Latrice Lacey, took the stand Thursday in her own defense.

She gave her story of what took place last April when police say she attacked a man with a sledgehammer in downtown Davenport.

Lacey testified in front of jurors recalling the attack between her and Clyde Richardson, a man she confesses she once had a romantic relationship with.

Lacey sat on the witness stand and watched surveillance video of the attack between her and Richardson last April on the 400 block of Pershing Avenue in downtown Davenport.

Lacey says she was on her way to the Davenport Police Department with her friend to report shattered windows to her boyfriend, Charles Davis’, car.

She accused Richardson of the damage and decided to talk with Richardson at this work on the way to the police.  Their conversation eventually turned physical.

“As Clyde is threatening her, as Clyde is getting out of the car, I said, “you’re not going to touch her,” Lacey recalls. “And I grabbed the hammer form the back seat and he says, “you’re not going to hit me with that”. I said, “If you hit her I will hit you with it,” and he says, “no you won’t,” and he lunged forward and grabbed the hammer and I tried to swing it to move him back.”

Lacey says Richardson came to her house and damaged property of hers about three times last year before the attack.

When the State asked why she hadn’t reported those incidents to the police, Lacey said, “we’ve called multiple times and nothing has happened.”

The trial will continue Friday with closing arguments.

Lacey faces three counts of domestic abuse and one count of first-degree harassment.