He was on a family vacation at Lake of the Ozarks, swimming into shore with his girlfriend… when they felt it. “They felt a current in the water, a ... 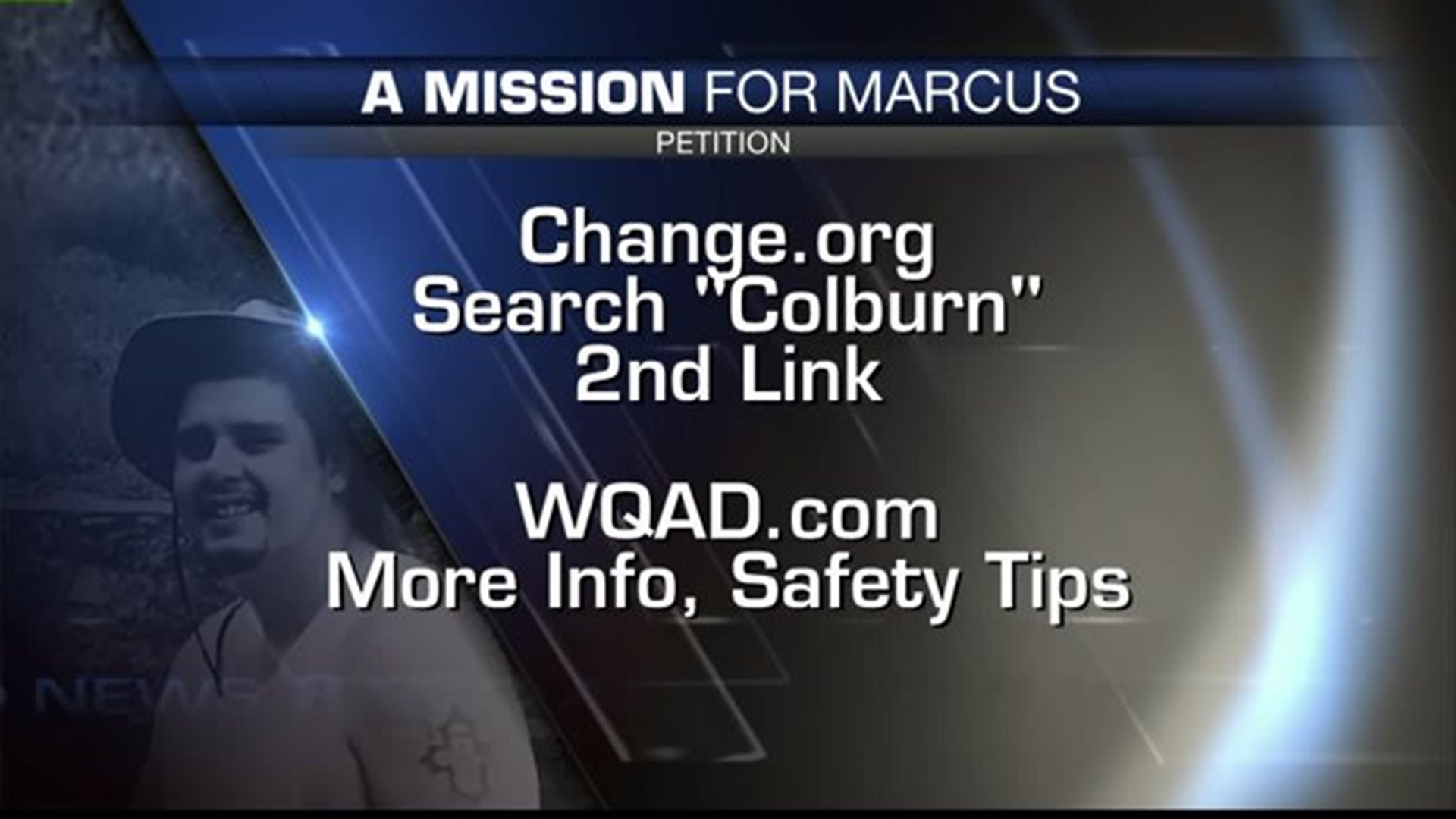 He was on a family vacation at Lake of the Ozarks, swimming into shore with his girlfriend... when they felt it.

"They felt a current in the water, a tingling sensation and they weren't sure what it was and that's when Marcus grabbed the ladder and was electrocuted," said David Baird, the Uncle of Marcus' girlfriend, Taylor.

What happened after that, family members can only describe as "pure chaos."

"It was a sense of panic," said Anna Adamson, whose fiance is Taylor's cousin. "The children were screaming and then every minute going by just seemed like another hour."

"I got the devastating phone call around 10:30pm that night," said Mia Nino, Marcus' cousin. "It was such an unexpected tragedy. You would never think something like that would happen to your family, especially when they're supposed to be away on vacation having a good time."

A report from Quality Marine Services, LLC - which put together a list of Electric Shock Drownings from 1981 to 2015 - reported "a faulty junction box between dock and residence is suspected."

The report goes on: "The occupants tried to reset the circuit breaker but it would trip after 10-15 seconds of being turned on. The last attempt to turn the breaker on coincided with the 2 swimmers being near the dock as it got dark (breaker controlled dock lights)."

Marcus' death has put Baird, Adamson, and Nino on a mission. They want to spread the word about the dangers of Electric Shock Drowning, but also make a change.

"Something so traumatic could have been prevented by just a few dollars," explained Adamson.

The two families are coming together and asking the Osage Beach, Missouri Board to require annual inspections on all docks to ensure every dock has a Ground-Fault Circuit Interrupters (GFCIs), which protect against electrical shocks.

"These have to be installed in garages, bathrooms, in the home, swimming pools," explained Adamson. "Why is it not required for docks where there's electricity? We want people to know that if you are going to be swimming where there is electricity, to turn it off or don't swim because it's not always your dock. It can be your neighbor's dock 250 feet away and you can still feel the electricity."

The team also wants informational signs posted at each dock.

"When you enter the dock, we would like a three-point sign," explained Baird. "The first point is that if there's electricity around, it's dangerous around the dock, the boat, a pontoon, a jet ski, or anything with metal and electricity. The second point is what to do, because people are just ignorant and unaware. The third point is CPR procedures."

The Osage Beach Board meets on July 18th, 2015 to discuss the incident and any possible changes. If you would like to show your support for the group's plan, you can sign a petition by clicking here.

Baird said Marcus' death is not the only one that's happened at Lake of the Ozarks. On July 4th, 2012, Angela Anderson lost two of her children as a result of Electric Shock Drowning. Anderson created a Facebook Page in memory of them and is also trying to make a difference.

"Anderson has really paved the way for us and we feel like we are not going  to stop until we are heard," said Adamson. "We're not going to stop."

Three days after that incident, on July 7th, 2012, a 26-year-old woman also died as a result of Electric Shock Drowning at Lake of the Ozarks, according to the report from Quality Marine Services, LLC.

"Why does nobody care to do something to prevent it?" added Nino. "Like how many deaths will it take before something actually happens?"

"We got to do something," he said. "It's going to happen again."

"We want change and we want it now," added Adamson.

"We need to be heard," concluded Nino. "This is a serious problem that's not being taken seriously."

These incidents have taken place in other areas besides Lake of the Ozarks, according to the Quality Marine Services, LCC report. On August 1st, 1999, an eight-year-old boy named Lucas Ritz was electrocuted at the Multnomah Channel in Portland, Oregon. His father, Kevin Ritz, created this video to tell his story and explain what to do if you ever feel an electric current in the water.