Latrice Lacey takes the stand at her trial 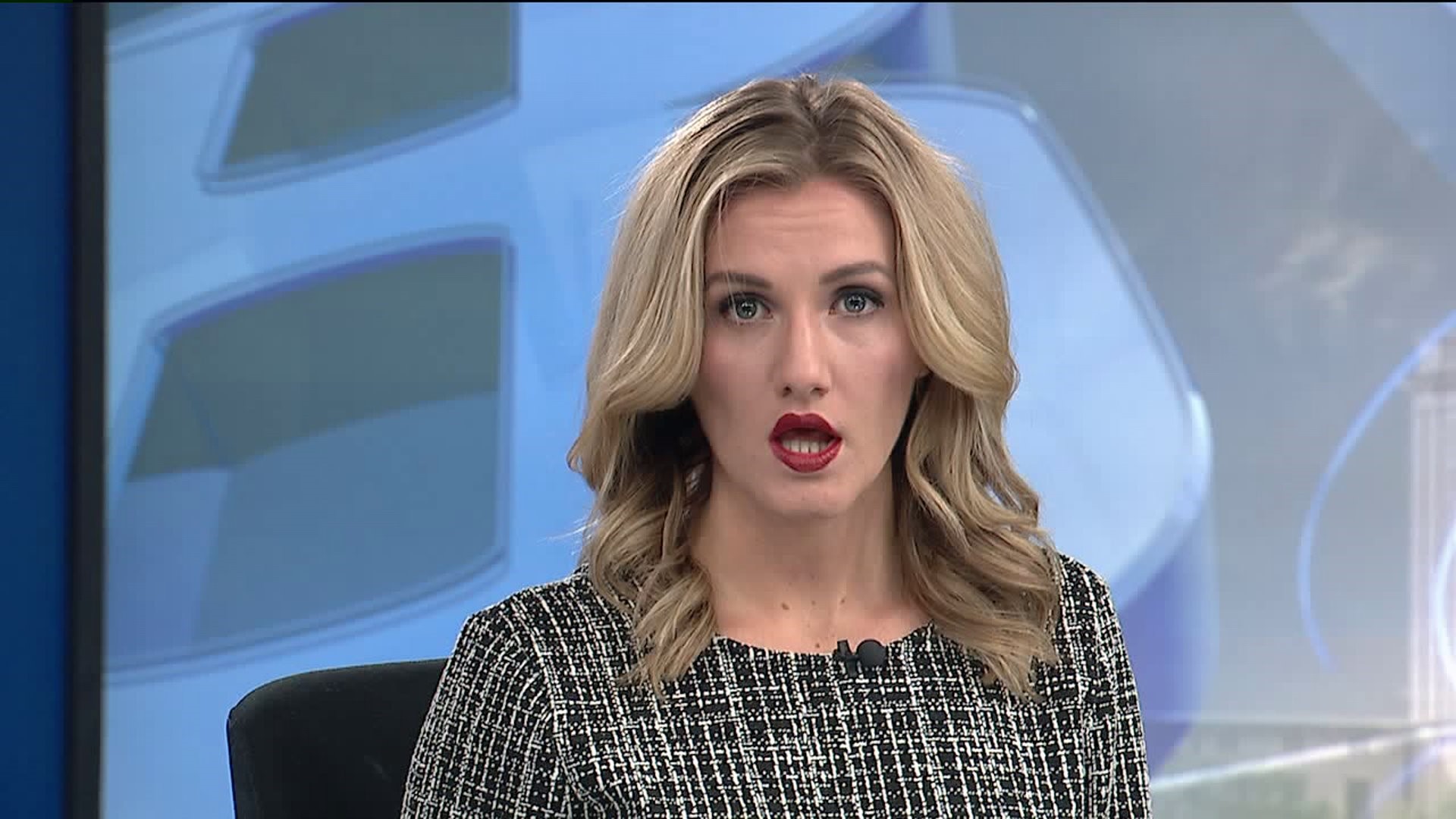 DAVENPORT, Iowa – Wednesday, March 20th marked day two of the Latrice Lacey trial in Scott County.  Lacey is the Director of the Davenport Civil Rights Commission and is accused of attacking Clyde Richardson with a sledgehammer last April.

Lacey sat in a Scott County courtroom for the second day of the trial as more witnesses were brought before her.

She’s accused of attacking Richardson outside the 400 block of Pershing Avenue in Davenport in April 2018.

“Once the hammer became involved that was when Mr. Richardson went at Ms. Nelson and swung the hammer,” says Detective Eric Roloff of the Davenport Police Department.

That attack between Richardson and Lacey was recorded on a security camera located across the street outside an apartment building on Pershing Avenue.

“She said in a jokingly manner, “I should shoot him, I should go get a permit”,” remembers Roloff.

Detective Roloff believes Richardson and Lacey were once in a romantic relationship according to a previous text message conversation.

But, Lacey’s family says the relationship turned toxic back in January last year.  Her daughter, Arianna Boyce, testifying before the jury while demonstrating a time when Richardson tried to choke Lacey.

“We were putting the car in the garage because it was constantly getting damage,” comments Davis.  It was that damage to the car, the state says, that drove Lacey to attack Richardson on that spring day.

Lacey was the final witness to take the stand, and was expected to continue her testimony Thursday.

Lacey faces three counts of domestic abuse and one count of first-degree harassment.