The doughnut chain is also building a 24-hour location in New York’s Times Square with a glaze waterfall set to open next year. 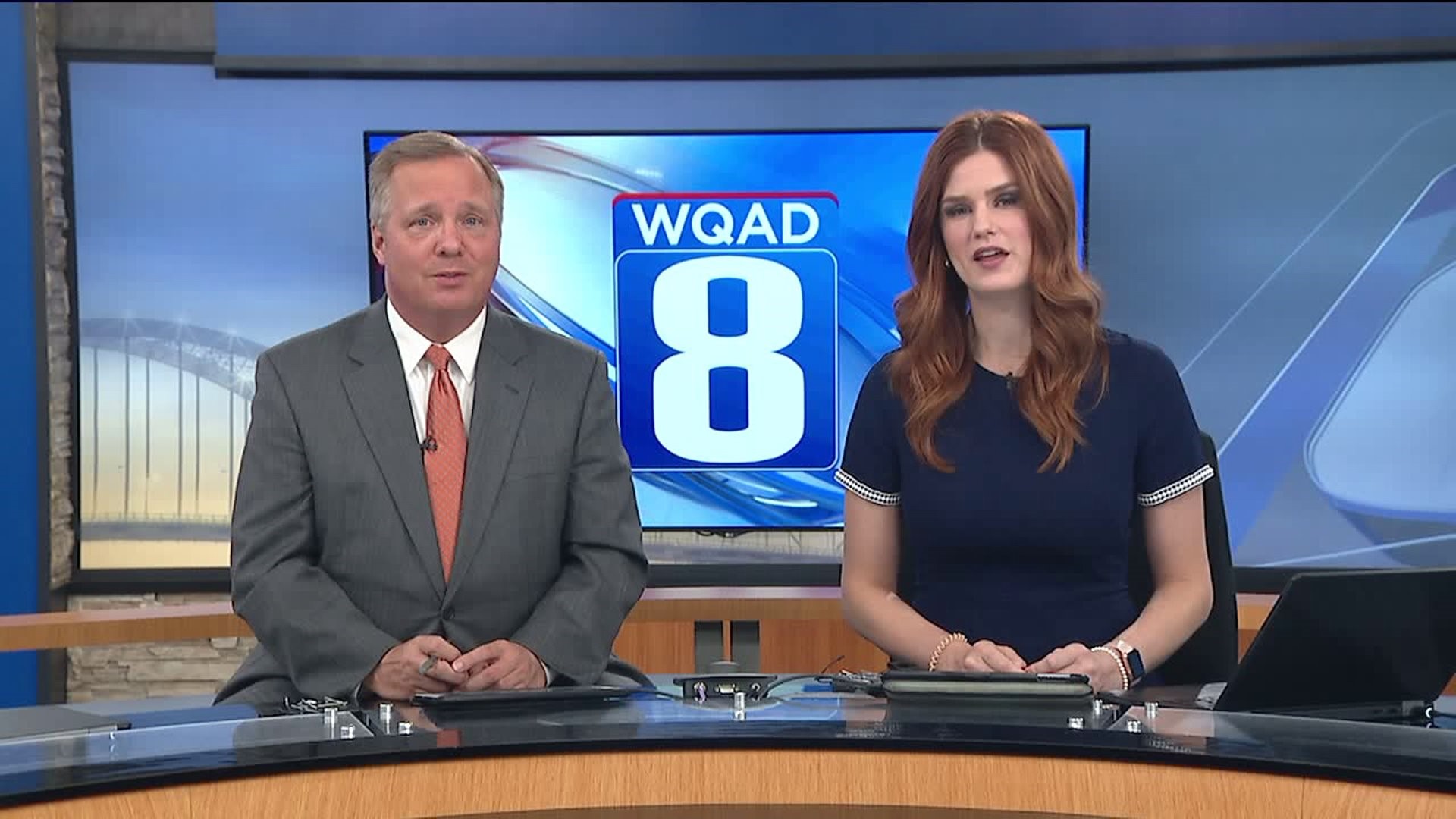 (CNN) -- Sugar might be falling out favor, but it's the centerpiece of a makeover of Krispy Kreme that includes a new menu and its first store redesign in a decade.

The makeover follows rival Dunkin's debut of a modernized store and new menu items, like breakfast bowls, in a bid to attract more people. The expansion has worked and sales jumped 2.4% for the first quarter of this year.

The new Krispy Kreme store, which is a half hour east of Charlotte, is framed with a "stylistic wink" to its logo on the exterior. The interior has digital menu boards and an "enhanced doughnut theater experience" that shows how the doughnuts are made and glazed on a conveyer belt.

The menu is revamped. One of the new items are "scoop sandwiches," a layer of ice cream with doughnuts in it, served between a sliced doughnut that can topped with a variety of items, like vanilla, or chocolate. New milkshakes made from the doughnut ice cream can be topped, of course, with doughnuts, as well as toppings like Oreo bits.

The doughnuts themselves are getting an upgrade; customers will have the option to add five different glazes and ten toppings.

The company said the design is coming at a time of growth for the once-struggling chain. It plans to open 450 shops globally by the end of 2022. Of those, 45 new shops will be in the United States within the next year.

Krispy Kreme will also remodel its 350 stores in the United States. But each store might not be as elaborate as its North Carolina store because menu items and store features will vary depending on location and store size.

Krispy Kreme is building a new location in New York's Times Square. It will be open 24 hours a day and include a glaze waterfall. It's scheduled to open early next year.

The doughnut chain went private in 2016 when JAB Holdings bough it for $1.35 billion. The parent company, which is based in Luxembourg, was recently embroiled in controversy after it was discovered that the family that owns it said their Nazi ancestors used slave labor during World War II.

The Reimann family, which owns the controlling stake in JAB Holdings, said it donated €10 million, or $11 million, to a yet-undisclosed charity after a three-year investigation that it commissioned discovered details of their ancestors' behavior.