Davenport aldermen approved an economic incentive package for Kraft Heinz on Wednesday, as the food giant plans to built a new, $203 million facility in the city. 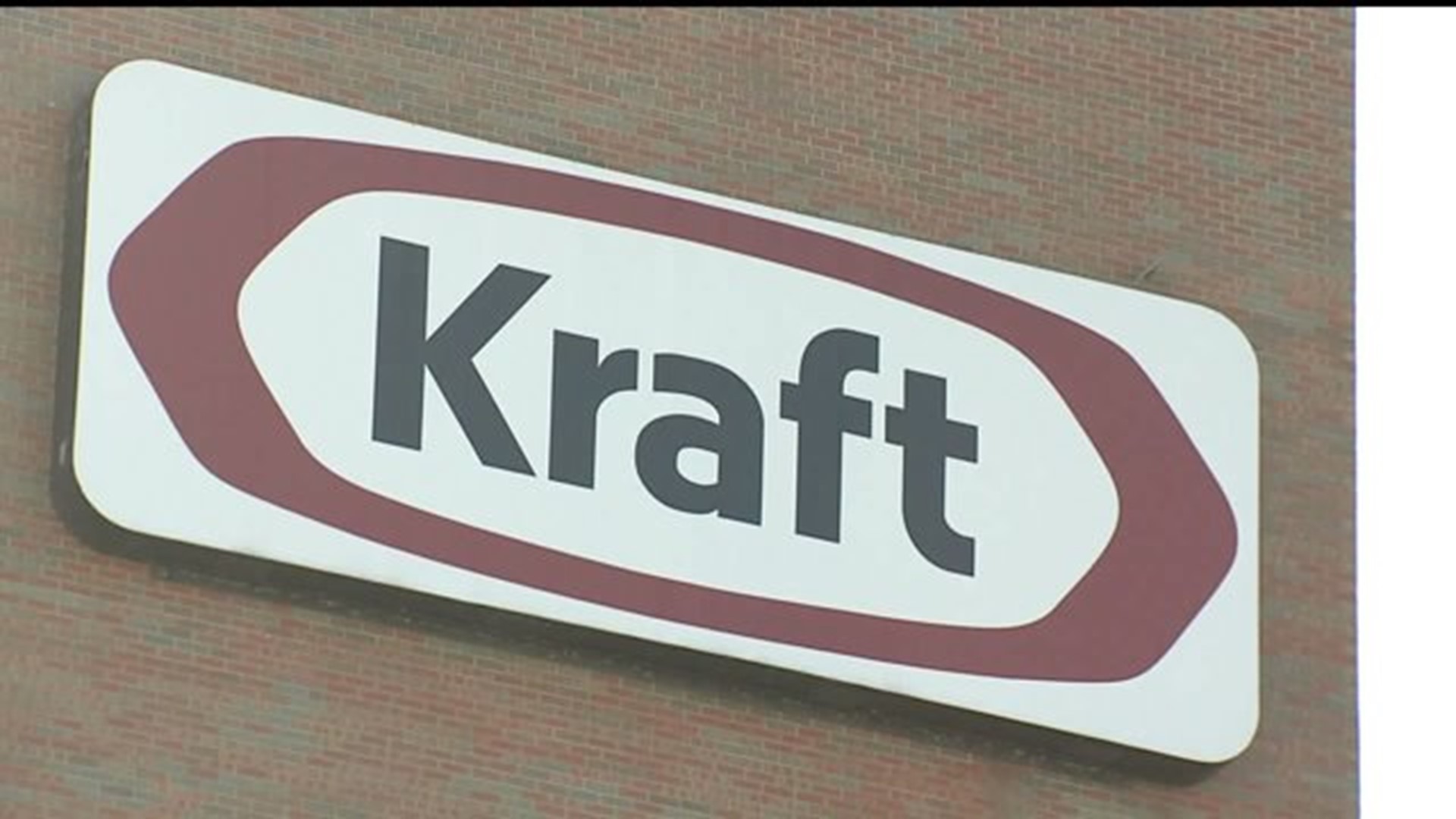 Davenport aldermen approved an economic incentive package for Kraft Heinz on Wednesday, as the food giant plans to built a new, $203 million facility in the city.

Kraft Heinz has announced it plans to shift production from its current Davenport plant to a proposed state-of-the-art facility in the Eastern Iowa Industrial Center near I-80 and Northwest Boulevard.

On Wednesday, November 4, 2015, the City Council signed off on an economic incentive package for Kraft Heinz's relocation. The project, according to council documents, would "allow for the retention of at least 475 full time positions."

That's about a third of the nearly 1,400 current Davenport jobs.

"We're doing all we financially can at this point to keep them here... About $10 million in TIF financing," said Mayor Bill Gluba. "People can complain about it, but we don't make the decision. Corporate America makes the decision on where they want to locate a plant, and we're trying to keep at least a brand new part of it here in Davenport."

On Wednesday, Kraft Heinz also announced plans to close seven facilities, including one in Madison, Wisconsin. The company expects to reduce the amount of jobs in the country by about 2,600.

Kraft Heinz representatives at Wednesday's City Council meeting said they don't have final designs for the new Davenport facility, so they don't know how many jobs there will be at the new plant just yet.

"Not yet. We're working through all of those details right now, and as we know and get more details, we'll share that with the folks in our workforce first," said Mark Malenke, asset strategy for Oscar Mayer.

Jerry Messer, president of UFCW Local 431, urged workers to relax, and Wednesday, he remained cautiously optimistic about the outlook.

"Nobody knows. And everybody is very concerned; a lot of people are scared when they hear the number 475, but that number 475 does not mean a thing," said Messer.

Kraft Heinz representatives weren't sure how soon construction could begin, but they plan to shift production to the new facility over the next two years.