GALESBURG, Illinois –Knox County is getting rid of one of its county offices, merging departments and eliminating an elected position. It’s somethin... 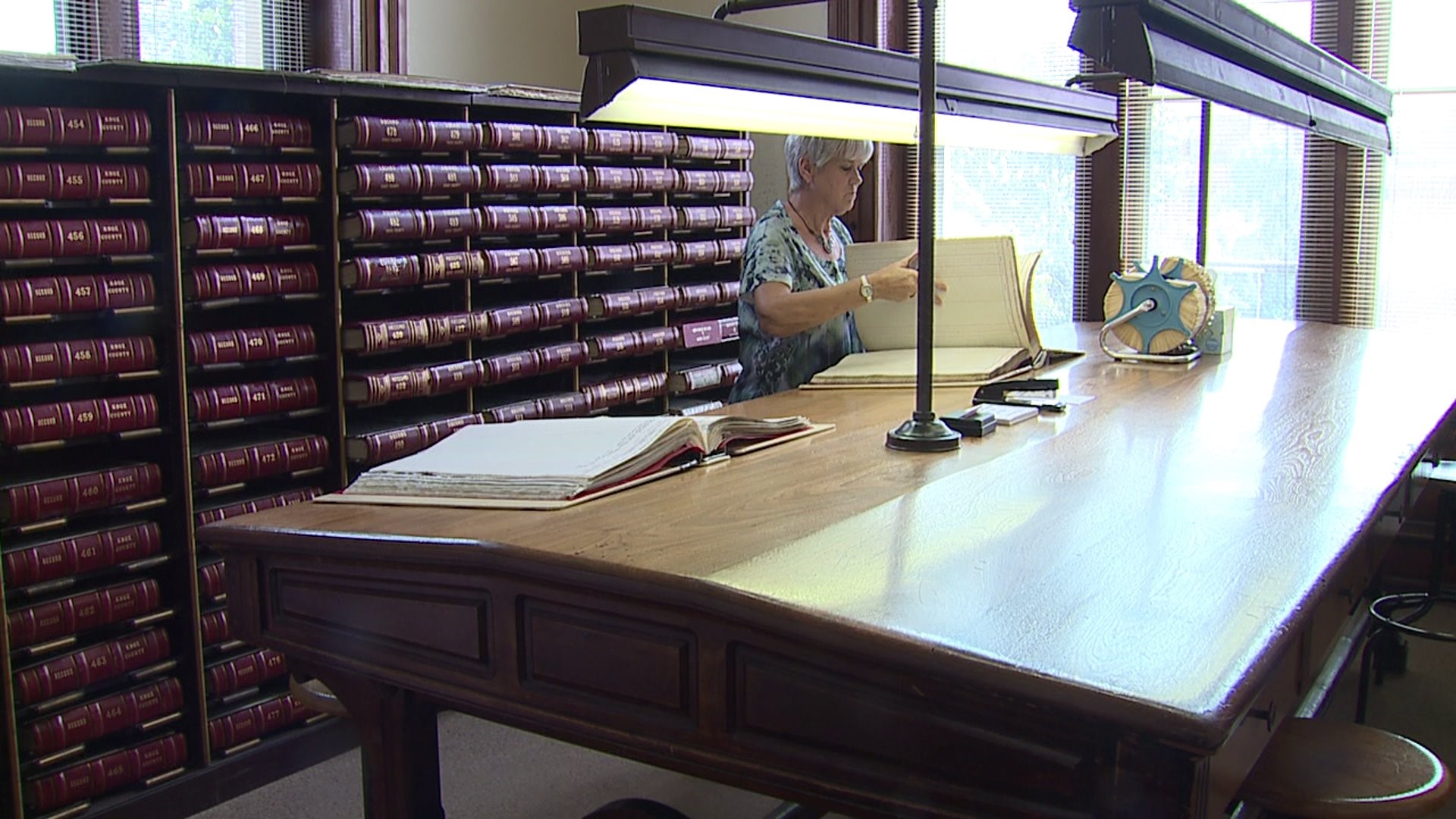 GALESBURG, Illinois --Knox County is getting rid of one of its county offices, merging departments and eliminating an elected position. It's something being seen in smaller, cash-strapped counties.

Come 2020, the County Recorder and County Clerk will be one department.

"We want that transition to be nice and smooth," said Scott Erickson, Knox County Clerk.

The County Board voted Wednesday night to end the position of County Recorder -- a position that helps archive records like deeds, mortgages, and other legal documents. Now, as County Clerk, Erickson will oversee those operations.

The merger is something County Board Chair, Pamela Davidson, said she has seen coming for years now.

"The county felt that it was a duplicate of service," Davidson said. "So that would be the best for the county to merge the two departments."

Supporters argue Knox County is small enough to operate without a recorder. Illinois law states that counties with populations under 60,000 can consolidate. Knox County has 53,000 residents. Erickson said the county has been well-under that threshold for quite some time now.

"Knox County, when they installed that, was below the threshold," Erickson said. "But the recorder that was in office at the time had been a long-serving recorder and the County chose to keep that position."

But Erickson said now it's time to make changes. He said the county can now save more than $50,000 by eliminating the position.

"You'll have a larger department, but for the service - it'll be the same," Davidson said.

"We want that transition to be nice and smooth," Erickson said. "So constituents don't realize that there's been any change at all. Everything runs smooth, just the letterhead changes."

News 8 reached out to the current recorder -- Caroll Hallaman -- who denied to comment. Hallaman has served in the position since 2010. She will continue to serve her full term and be paid her full salary until January 2021. The remaining staff at the County Recorder's Office will keep their job under the new department.