An electrical short in an ice maker was blamed for fire that damaged the kitchen in the upper level of the Lunar Lodge at Snowstar in Andalusia, Illinois. 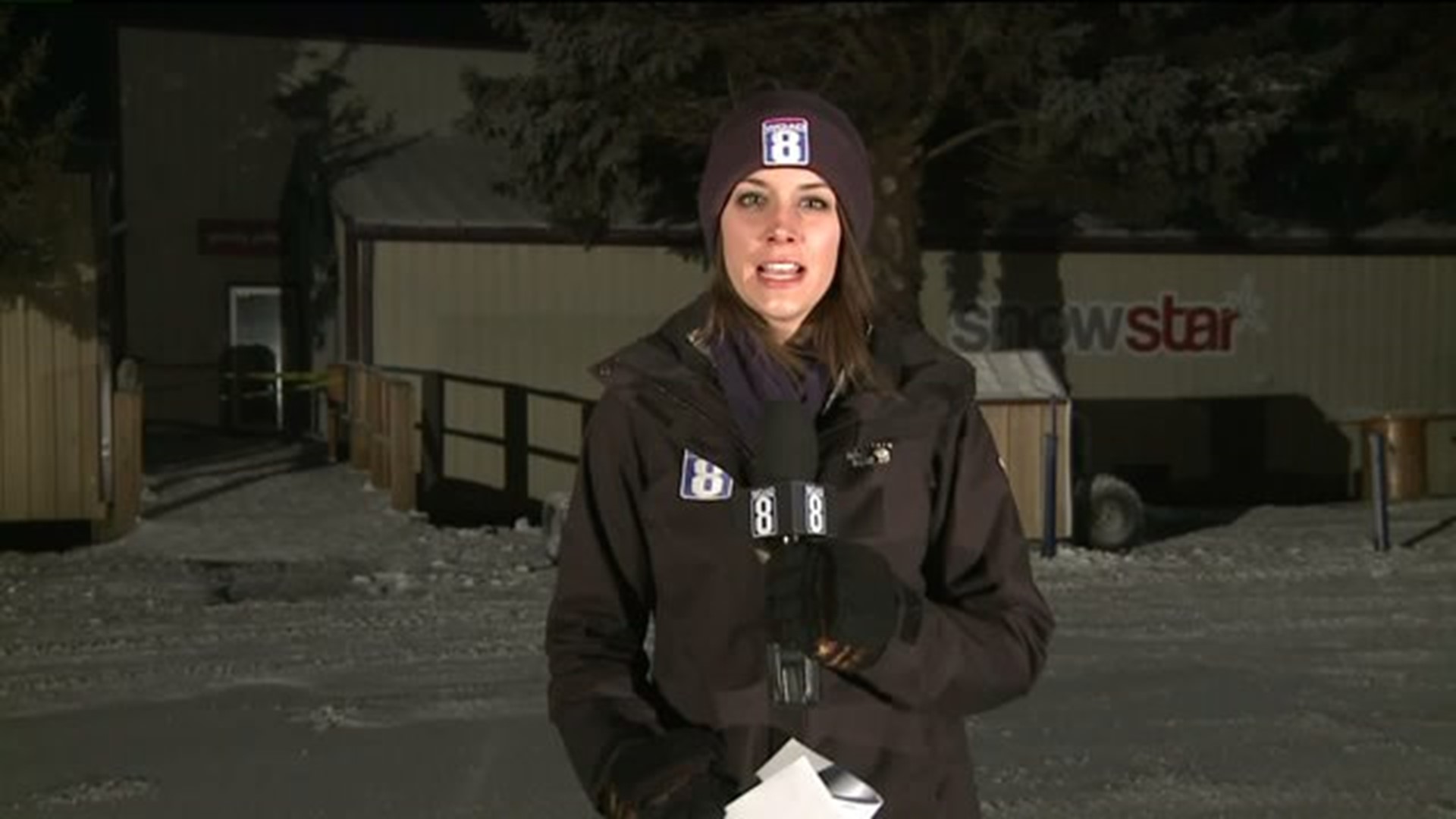 UPDATE- Ski Snowstar says it will re-open its ski operations at 4 p.m. Tuesday, January 5 after an early morning fire the day before.

General Manager Dan McCanna issued a statement saying the fire was "a setback now limiting our food and beverage operations and indoor seating, our management team and owners fully agreed there is no reason we can’t re-open since our snow conditions are excellent.”

"This is extremely frustrating since we just finished a major remodeling and branding of the business," McCanna said.

An electrical short in an ice maker was blamed for fire that damaged the kitchen in the upper level of the Lunar Lodge at Snowstar in Andalusia, Illinois.

"Our nighttime snow makers and groomers happened to be nearby working when they observed flames," said McCanna.  The fire was reported at about 1:30 a.m. Monday, January 4, 2016.

Because of above-normal temperatures in December, Snowstar's season opening was delayed to the latest point in recent history; they opened for the season the first weekend in 2016.

The fire forced the decision to close Snowstar for the day January 4.  They hoped to reopen as early as Tuesday, January 5, using the lower level of the lodge and adding temporary amenities at other locations in the park.

"You know, we've had one wrench thrown at us with mother nature not allowing us to get open when we normally are and now a setback with this, but we won't let it stop us , we're going to provide winter fun to the quad city area," McCanna said.

"The worst case is we may have to scale back our food and beverage offerings, but we fully expect to provide continued excellent ski, snowboard, terrain park and tubing conditions," McCanna said.