King’s Harvest Pet Rescue No Kill Shelter discovered a case of animal abuse so severe that they describe it as one of the worst they’ve personally s... 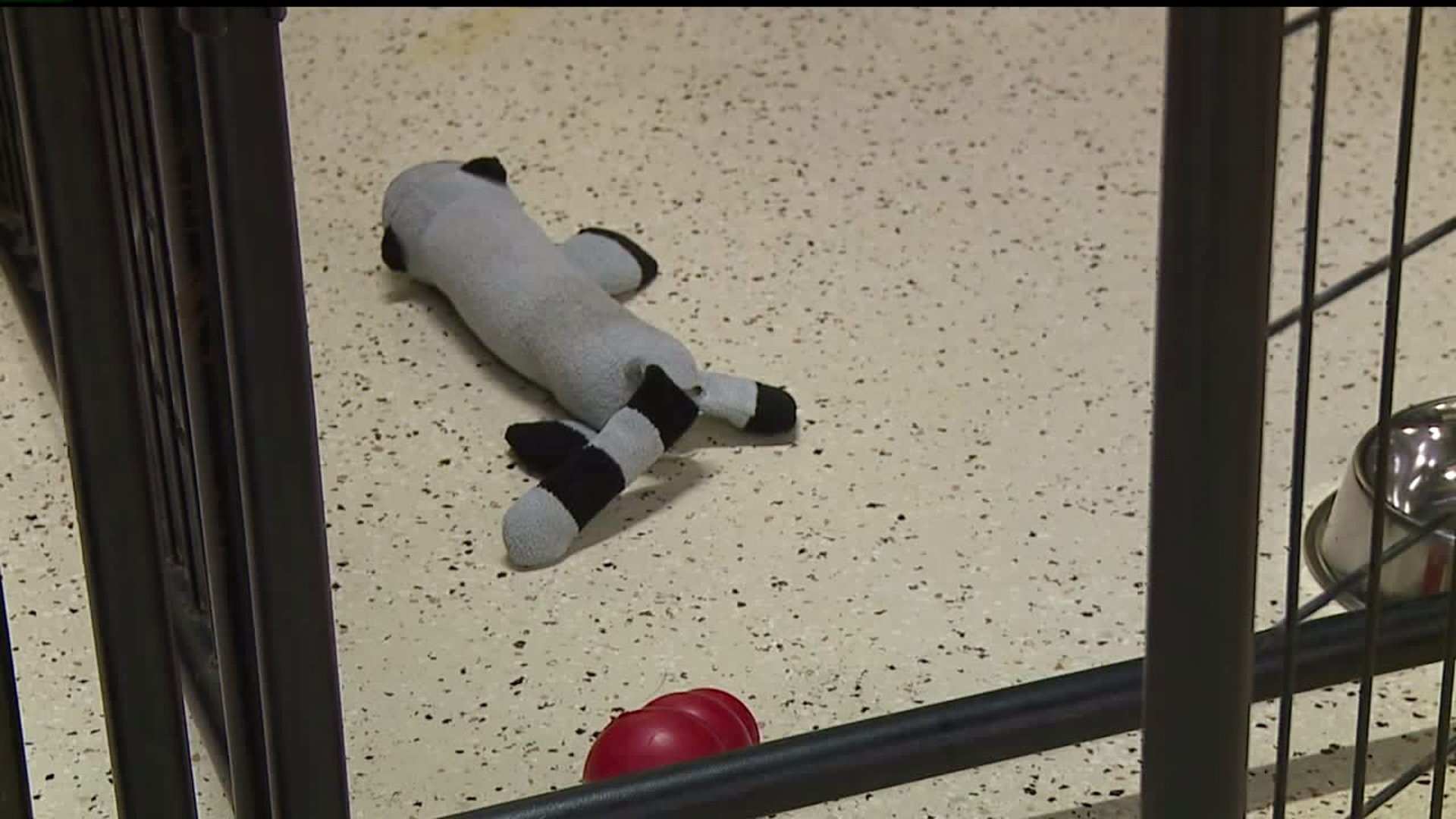 DAVENPORT, Iowa -- The dog found in severe condition died from his injuries about two hours after he was found.

King's Harvest No Kill Shelter got the dog Monday morning, December 9 in bad condition.  They released a Facebook post just before 11 a.m. describing an abandoned animal that was brought to their attention and in need of dire treatment.

The shelter says the dog, which they named Emmanuel, was discovered by a concerned citizen while out walking with his dog. The dog found Emmanuel abandoned and the owner brought him to King's Harvest, where he was then rushed to emergency treatment.

Emmanuel's wounds were so severe that he succumbed to his injuries around 12:50 p.m. A spokesperson from the shelter says that their team and the vet did everything they could to try and save him, but his internal injuries were just as severe as the external ones and couldn't be treated in time.  Emmanuel passed on while warm and loved; unlike the condition they found him in, according to the shelter.

King's Harvest described Emmanuel's condition as severe: reporting lacerations, bruises, dragging wounds, and very low weight and body temperature. The shelter believes these to be the result of severe abuse and malnourishment, but they do not know where Emmanuel came from or who owned him.

King's Harvest had previously opened an emergency donation fund to supply Emmanuel's impromptu treatment, but now the money will go to helping other cases of abuse and neglect. Anyone who still wishes to donate can do so on their website's donation page or by sending the contribution to 2504 Central Park Avenue in Davenport, Iowa.