“We are not going to allow persons in this country to be discriminated against or attacked in any way because of their sexual orientation,” Sessions... 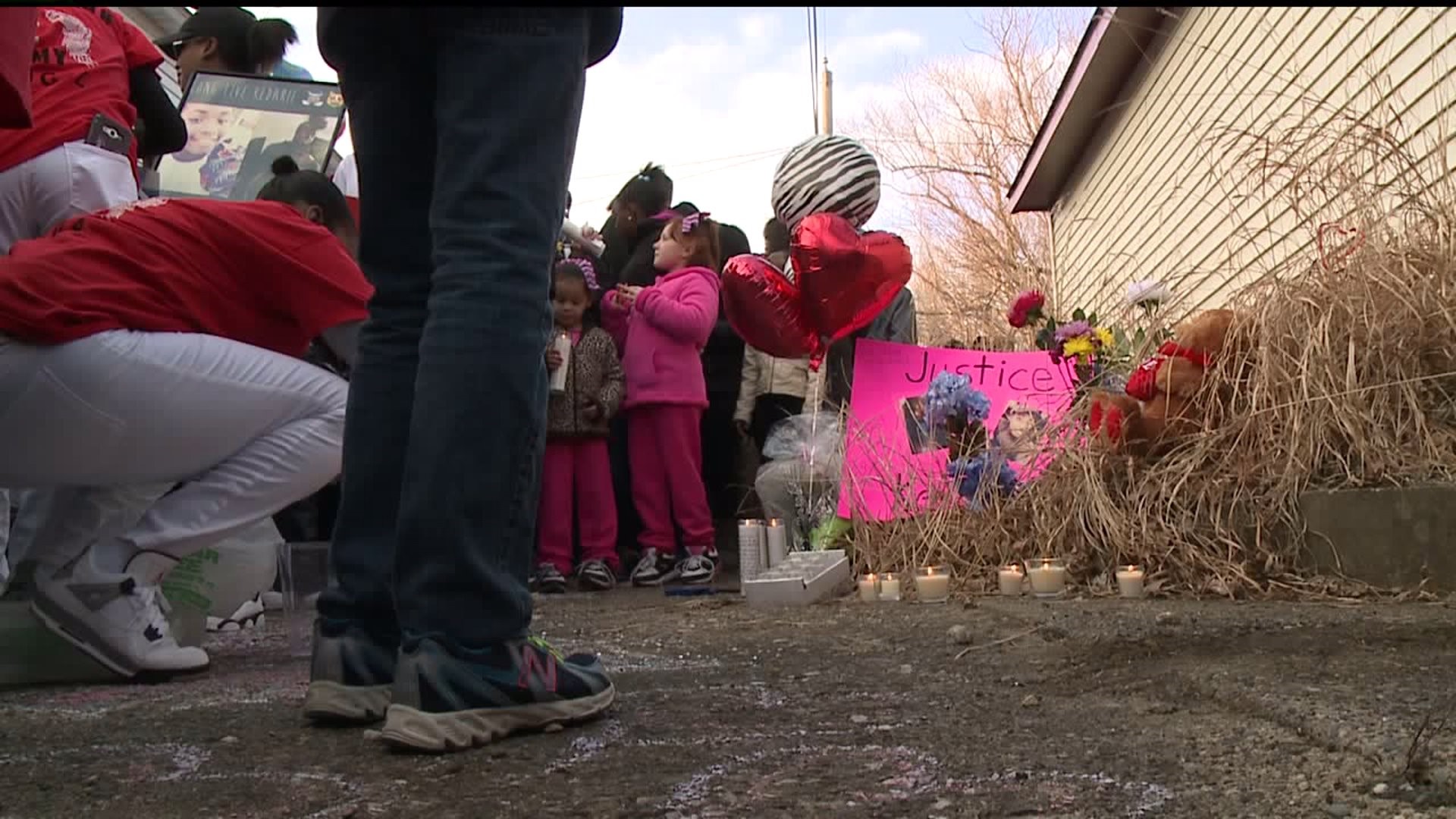 BURLINGTON, Iowa (AP) — The Justice Department has sent a federal hate crimes lawyer to Iowa to help prosecute a man charged with killing a transgender teenager last year, an unusual decision by Attorney General Jeff Sessions even as he takes other steps to erode the rights of transgender people broadly.

The case involves Jorge Sanders-Galvez, 23, who is charged with killing 16-year-old Kedarie Johnson in Burlington, Iowa, in March 2016. Authorities have not disclosed a motive, but Johnson's relatives say he may have been targeted because he identified as both male and female.

Burlington police investigators have said they do not consider the case to be a hate crime.

The rare decision to involve a federal prosecutor in a local murder case, first reported Sunday by The New York Times, follows pledges by Sessions to aggressively prosecute acts of violence against transgender people. Those pledges have been met with skepticism from LGBT advocates, who point to his actions rolling back legal protections.

This month alone, Sessions said the Justice Department no longer considers transgender people shielded from workplace discrimination under federal law, and he issued sweeping guidance on protecting religious freedom that undercuts protections for LGBT people. During his first month in office, he rescinded an Obama administration directive advising schools to let transgender students use the bathroom of their choice.

As a Republican senator, Sessions opposed expanding the federal hate crimes statute to protect people based on their sexual orientation and gender identity. But as attorney general, he has promised to uphold that law and has made fighting hate crimes a priority.

"We are not going to allow persons in this country to be discriminated against or attacked in any way because of their sexual orientation," Sessions said at a speech in June.

Reiterating that vow, Sessions said he had directed the Justice Department's civil rights division to review some other cases in which transgender people were killed. Lawmakers in March urged him to give seven murders a closer look.

Johnson, a high school junior who was found fatally shot in an ally, was not among those cases.

Recently filed court documents show Christopher Perras of the Justice Department's civil rights division will serve as a county prosecutor in the case. He has been involved in other hate crimes prosecutions, including that of an Iowa man convicted of stomping and kicking an African-American man in a racially targeted attack. He has also prosecuted several cases against law enforcement officers accused of civil rights violations.

LGBT advocates said it was right to involve a federal prosecutor in the case, but it shouldn't be a "publicity stunt."

"For Sessions now to seek credit for helping prosecute hate crimes against transgender people is akin to him handing out gasoline and matches and then looking for a pat on the back when he prosecutes someone for committing arson," said Sharon McGowan, a former Justice Department official and strategy director for the LGBT-rights group Lambda Legal.