The man who open fired during a Dixon high school graduation practice was ruled mentally able to go on trial. 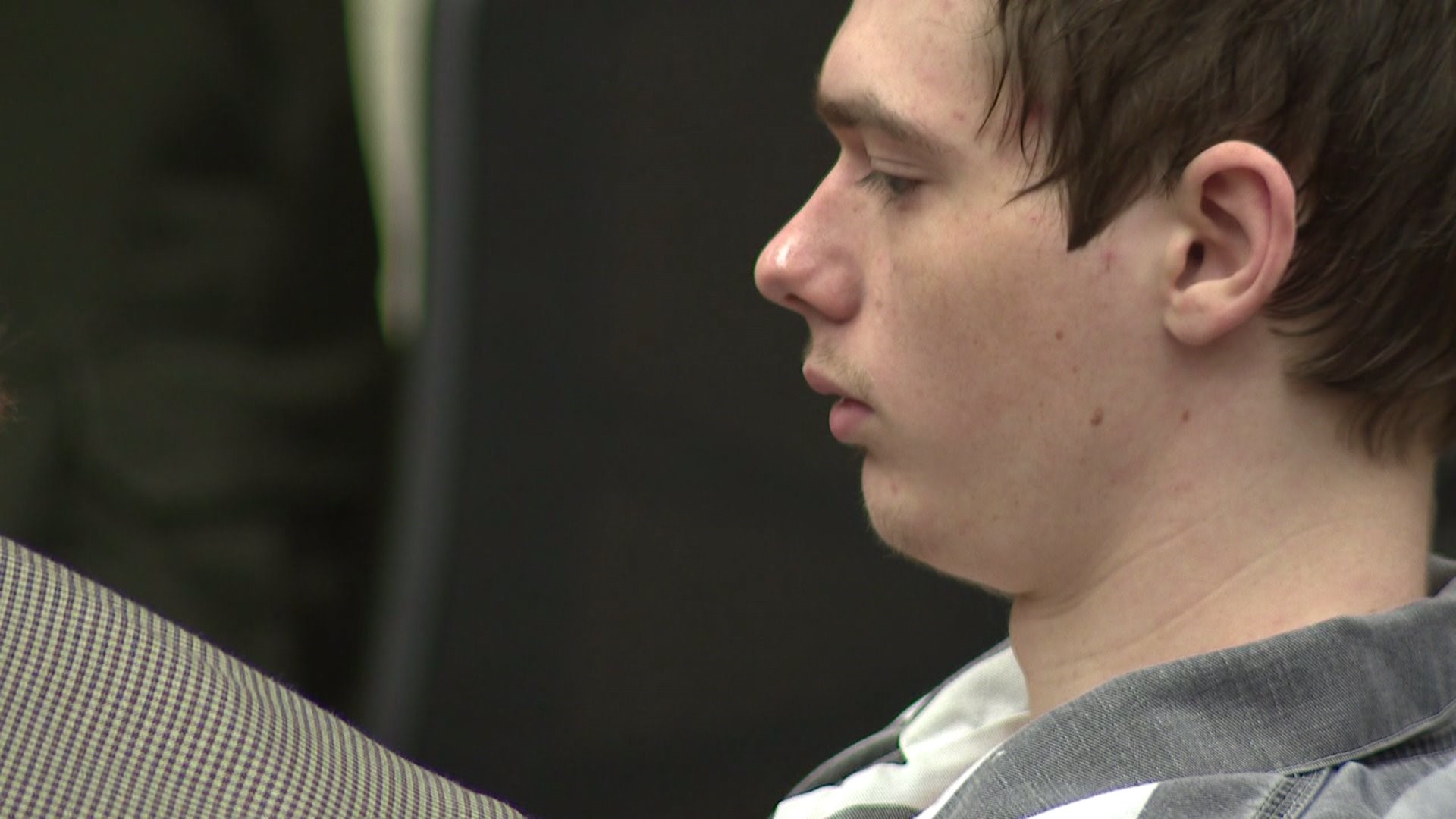 DIXON, Ill. (AP) — A judge has ruled that a 20-year-old man is mentally able to go to trial on charges he opened fire at a northern Illinois high school.

Sauk Valley Media reports Lee County Circuit Court Judge Charles Beckman on Friday agreed with a forensic psychologist who said Matthew Milby Jr. of Dixon can understand court proceedings and assist in his own defense. Milby has pleaded not guilty .

Milby is accused of taking a semi-automatic rifle to Dixon High School on May 16, 2018 during graduation practice and firing at a gym teacher. A resource officer then confronted Milby, who was a member of the graduating class. Milby is accused of firing at the officer, who returned fire, striking Milby in the shoulder and the hip.