‘Jimmy’s Pizza’ will reopen after last year’s fire, but not in Wataga 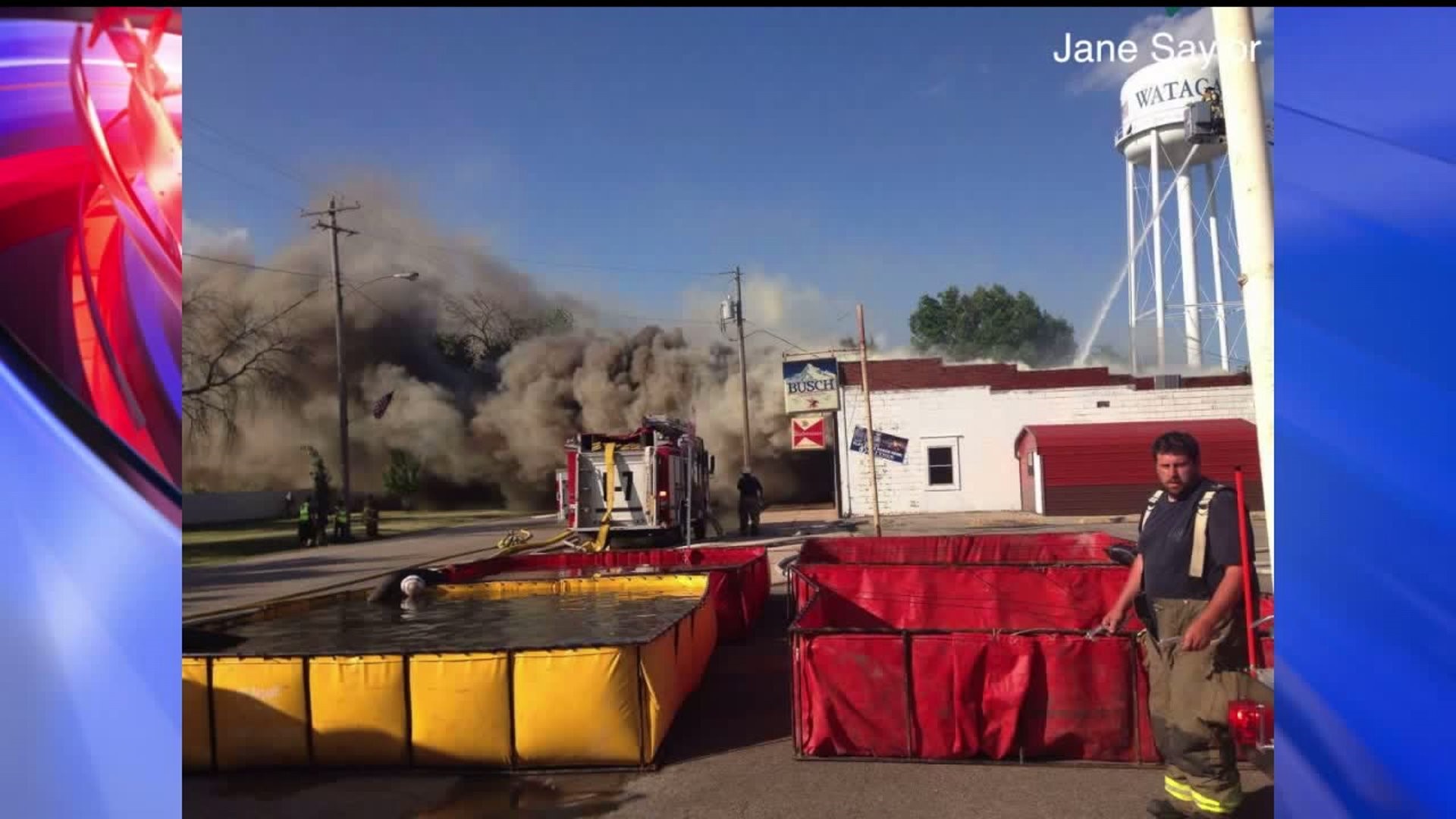 WATAGA, Illinois - The owners of well-known 'Jimmy's Pizza' say they do plan to reopen after last year's fire, just not in the city of Wataga.

The Knox County restaurant was destroyed when it burned during an electrical fire last June.

The owners say the plan was always to reopen in the same city, but they realized there was not enough insurance money to cover all of the costs.

They say they are looking to reopen at another location, perhaps closer to Galesburg, Ill.