Jeffrey Epstein signed a will 2 days before his death

Jeffrey Epstein signed a last will and testament two days before his death, the 11-page document shows. 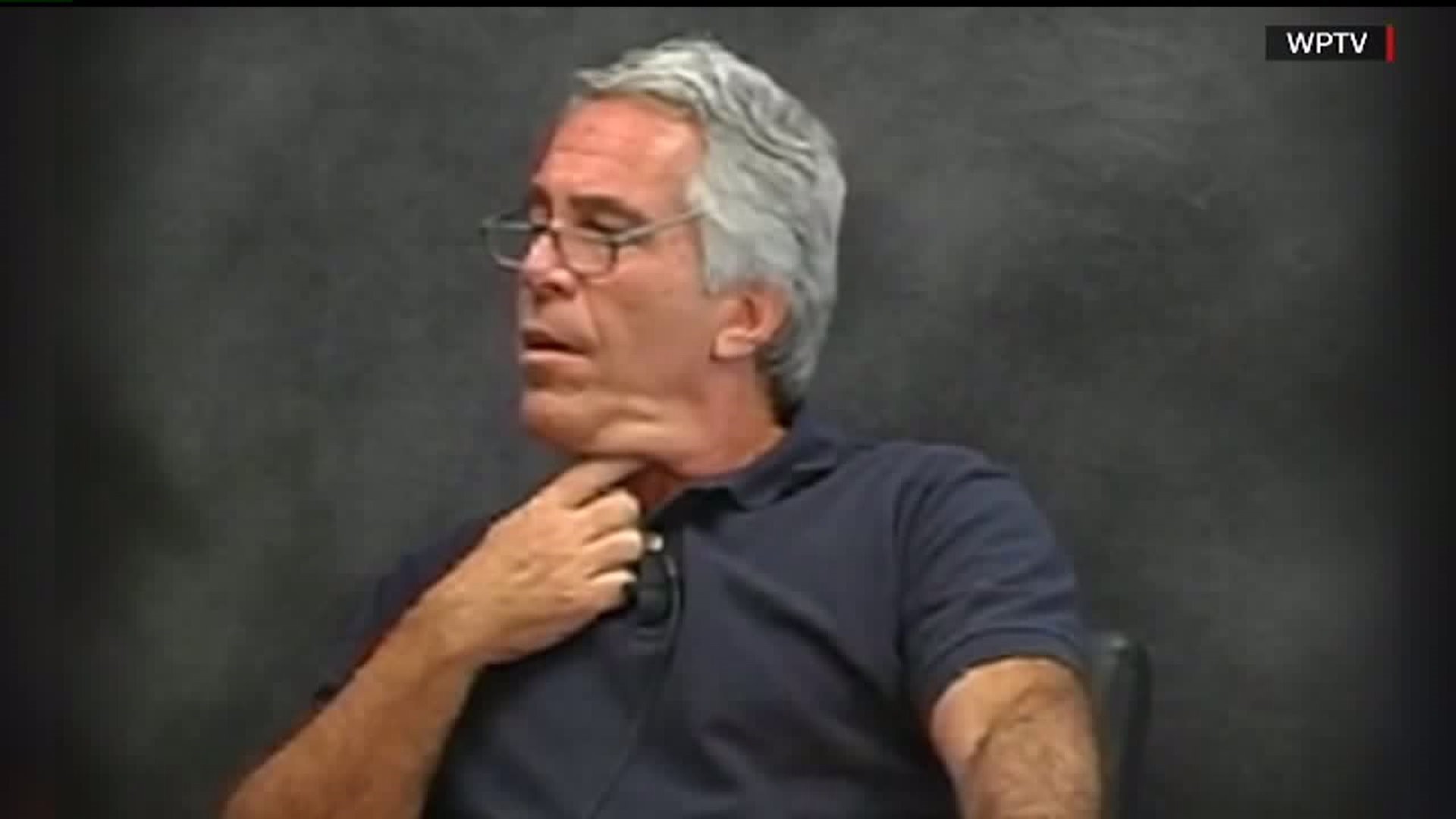 (CNN) -- Jeffrey Epstein signed a last will and testament two days before his death, the 11-page document shows.

The will is dated August 8, two days before Epstein was found dead by suicide in a federal jail in New York. The record and Epstein's death certificate were filed Monday with a court in the US Virgin Islands, where Epstein had a home.

Epstein, 66, appointed two executors to his estate, Darren Indyke and Richard Kahn. The executors, according to the documents, are to transfer all of Epstein's property, "real and personal," into a trust entitled, "The 1953 Trust."

The will, signed while Epstein was being held at Metropolitan Correctional Center, does not name any beneficiaries of the trust. According to the document, Epstein's brother, Mark, is the sole heir or next of kin, "entitled to a share of the estate if he had left no will."

Epstein's assets are valued at about $577 million. Among the assets are more than $56 million in cash and another $14 million in fixed income investments.

The death certificate shows Epstein's remains as of a week ago were at a Madison Avenue address associated with a funeral home.

The New York Post was first to report on the will.

Epstein's cause of death was suicide by hanging, the New York City Office of the Chief Medical Examiner said Friday.

The multimillionaire financier had been jailed since early July, when he pleaded not guilty to charges by New York federal prosecutors after an indictment accused him of running a sex trafficking ring of underage girls, some as young as 14. He was set to go to trial next year.

Federal prosecutors alleged the accused sex trafficker used employees and associates to lure the girls to his residences. He then paid some of his victims to recruit other girls for him to abuse, prosecutors said.

Epstein faced similar accusations in Florida in 2007, but signed a plea deal that year with Miami prosecutors allowing him to avoid federal charges and plead guilty to lesser state prostitution charges.

Correction: This article has been updated to show there has been no filed decision on who will receive the proceeds of the estate. Court papers list Epstein's brother, Mark, as the sole heir and next of kin.