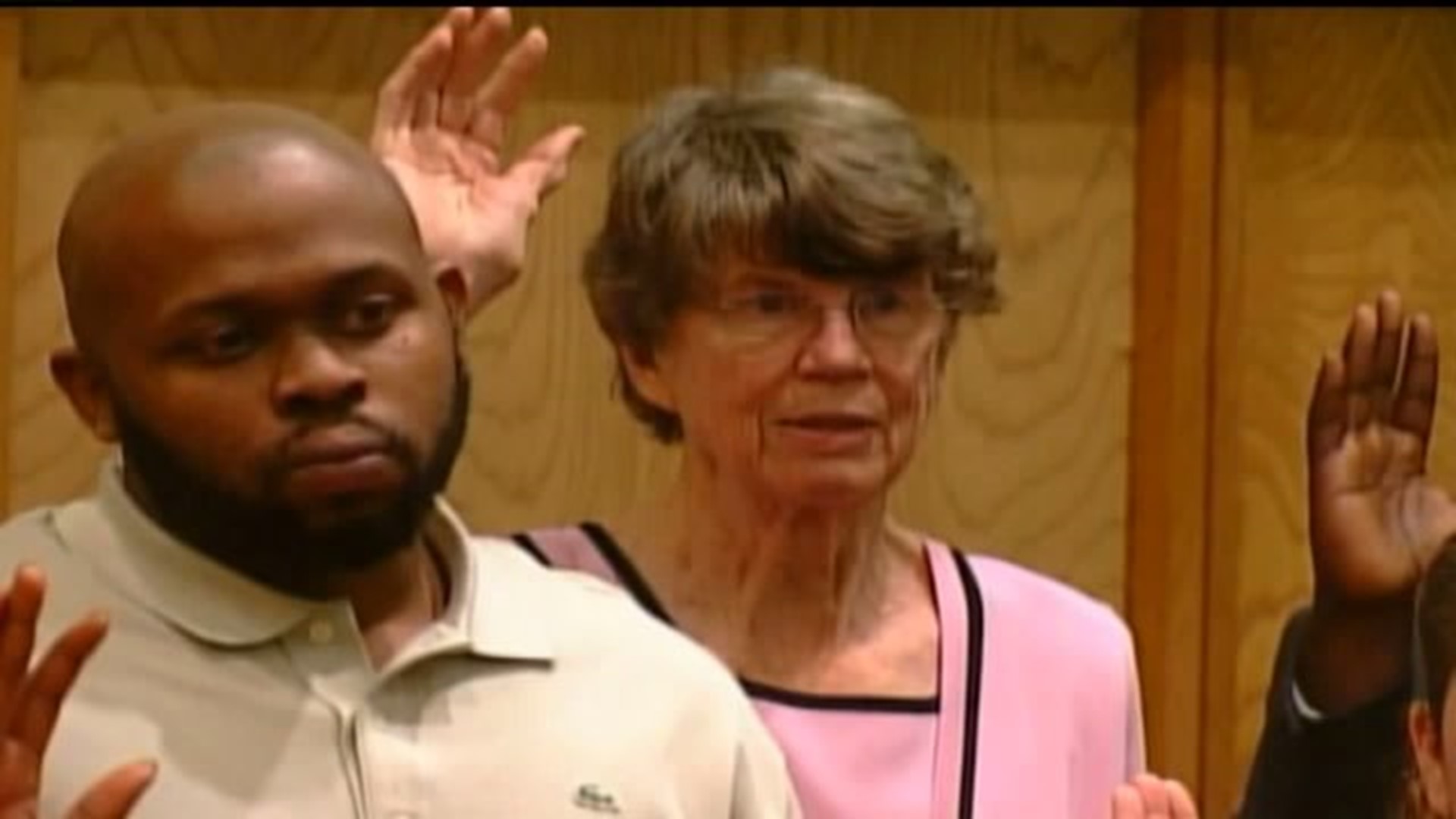 Reno, the nation's first-ever female attorney general, served in the Clinton White House from 1993 to 2001.

From Miami to Washington D.C.

Born in 1938, Reno grew up in Miami, Florida, with parents who both worked as reporters for Miami newspapers. After attending Cornell University for her undergraduate degree, Reno enrolled at Harvard University for law school in the early 1960s. During her first year, she heard one of her heroes, First Lady Eleanor Roosevelt, speak at the Sanders Theater.

"She was so wonderful and her voice was still so clear and so magnificent," Reno later recalled in a 1993 speech to the Women's Bar Association. "And I went up to her afterwards, and I said, "Mrs. Roosevelt, I think you are perfectly wonderful." And I will never forget her looking at me and saying, 'Why, thank you, my dear. Those words mean so much to me.' And she seemed to mean it."

After law school, Reno worked for four years as an associate at Brigham & Brigham, before becoming partner at Lewis & Reno, where she stayed for four years. In 1971, Reno decided to work with the Florida House of Representatives as a staff director.

After a brief return to the private sector, she was appointed as Florida's State Attorney in Miami, becoming the first woman to ever hold that position. Reno stayed in the job for about 15 years until Clinton tapped her to become the 78th US attorney general.

As part of the Clinton administration, Reno oversaw the high-profile convictions of numerous bombers including Ted Kaczynski, the domestic terrorist infamously known as the "Unabomber;" Sheik Omar Abdel-Rahman for the 1993 World Trade Center bombing; and Timothy McVeigh and Terry Nichols for their roles in the 1995 Oklahoma City bombing.

"Speak out against the hatred, the bigotry and the violence in this land. Most haters are cowards. When confronted, they back down. When we remain silent, they flourish," Reno said one month after the Oklahoma City bombing.

Reno's time in office was also bookended with a pair of major controversies that gripped the country. In 1993, she took office as the Waco, Texas, standoff was already underway. On the 51st day of the standoff, the attorney general ordered federal agents to raid the compound -- a decision that resulted in the death of approximately 80 members of the Branch Davidian sect.

"The buck stops with me," Reno said after the incident. She later said on CNN's "Larry King Live" that her decision was "obviously wrong."

In April 2000, Reno played a pivotal role in the saga of six-year-old Cuban immigrant Elian Gonzalez. Gonzalez, found off the coast of Fort Lauderdale in November 1999, was the only survivor among a group of 13 Cuban migrants trying to make it to the US. The incident sparked an international custody dispute between Gonzalez's relatives in the US and his father in Cuba.

Reno ultimately ordered a raid that sent Gonzalez back to Cuba.

Caught in the middle of Clinton-era scandals

When Clinton's administration was rocked by the Whitewater scandal, Reno was the person tasked with appointing special prosecutor Robert Fiske to lead the probe in 1994.

The Clintons were never charged with criminal wrongdoing.

In Clinton's second term -- months before his impeachment -- the Republican-controlled House Committee on Oversight and Government Reform voted to cite Reno for contempt of Congress for failing to hand over key memos.

Reno eventually provided those documents. Congress never moved forward with a vote on the matter.

After the White House

At a ceremony to honor Reno in 2009, then-Attorney General Eric Holder praised his predecessor for her tenacity and tireless work ethic during her eight years in the job.

"I don't know how many times she said to me, 'What's the right thing to do?'" Holder said. "It was never what's the easy thing, what's the political thing, or the expedient thing to do."

In 2002, Reno ran to become Florida's governor, but narrowly lost in the Democratic primary.

Reno died at her home in Miami. She had battled Parkinson's disease for 20 years.

CNN's Joe Sutton and Sheena McKenzie contributed to this report.