When it’s legal to start setting off fireworks

It is illegal to start shooting fireworks early in both Illinois in Iowa. 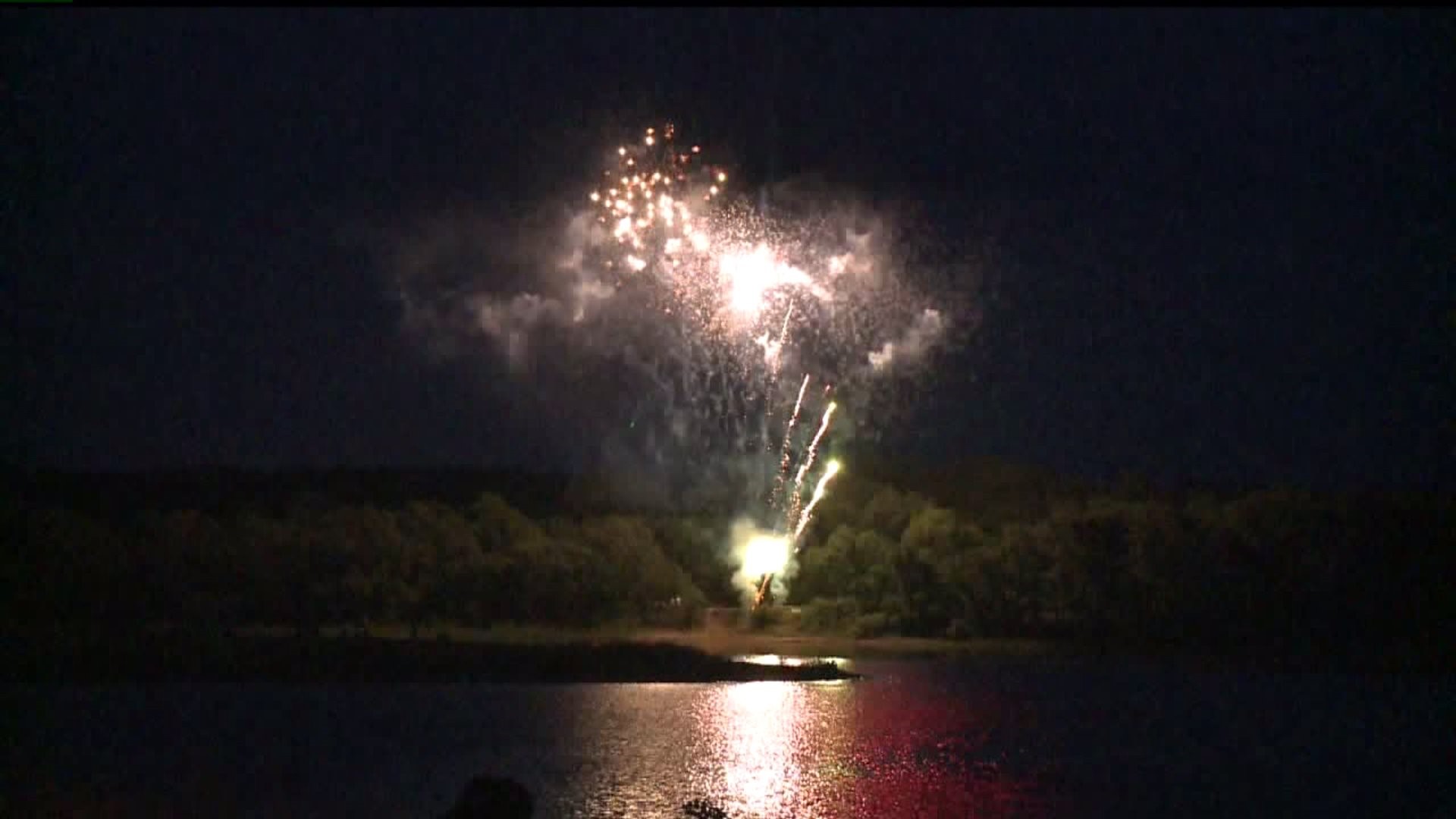 MOLINE, Illinois  --  July 4th, 2019 is still days away, but many Quad Citizans are struggling to wait to start celebrating this year. But, it's illegal to start early in both Illinois in Iowa.

In Illinois, it is illegal to set off fireworks all together.

"It is illegal on the 4th of July, Moline Detective Michael Griffin said. "It's illegal everyday."

Even if the firework is purchased in Iowa, where they are legal, they can not be shot off in Illinois.

"Stuff that explodes off the ground, propels in the air, or has a secondary explosion, those are illegal in the state of Illinois," Detective Griffin said.

There are a few exceptions when it comes to sparkly fire works in Illinois.

"The only fire works you can have here aren't even considered fireworks, the snakes, sparklers, smoke bombs, stuff like that."

Griffin said Moline Police received almost 100 firework calls last year and want to remind people they can not be lit in Illinois.

Rules are different in Iowa. Fireworks and firework stands are legal in the state.

Consumer grade fireworks are ones you will find at road side stands like bottle rockets, roman candles and spinners.

According to Davenport Police, consumer fireworks do not include "display fireworks." These are similar to the fireworks you see at River Bandit's games or the Red, White, and Boom celebration.

Fines for breaking firework laws can be hefty in both states.

Third offenders can pay almost $700 in fines according to Davenport Police.