Seniors at Dixon High School were getting ready for graduation practice when they heard gunshots. 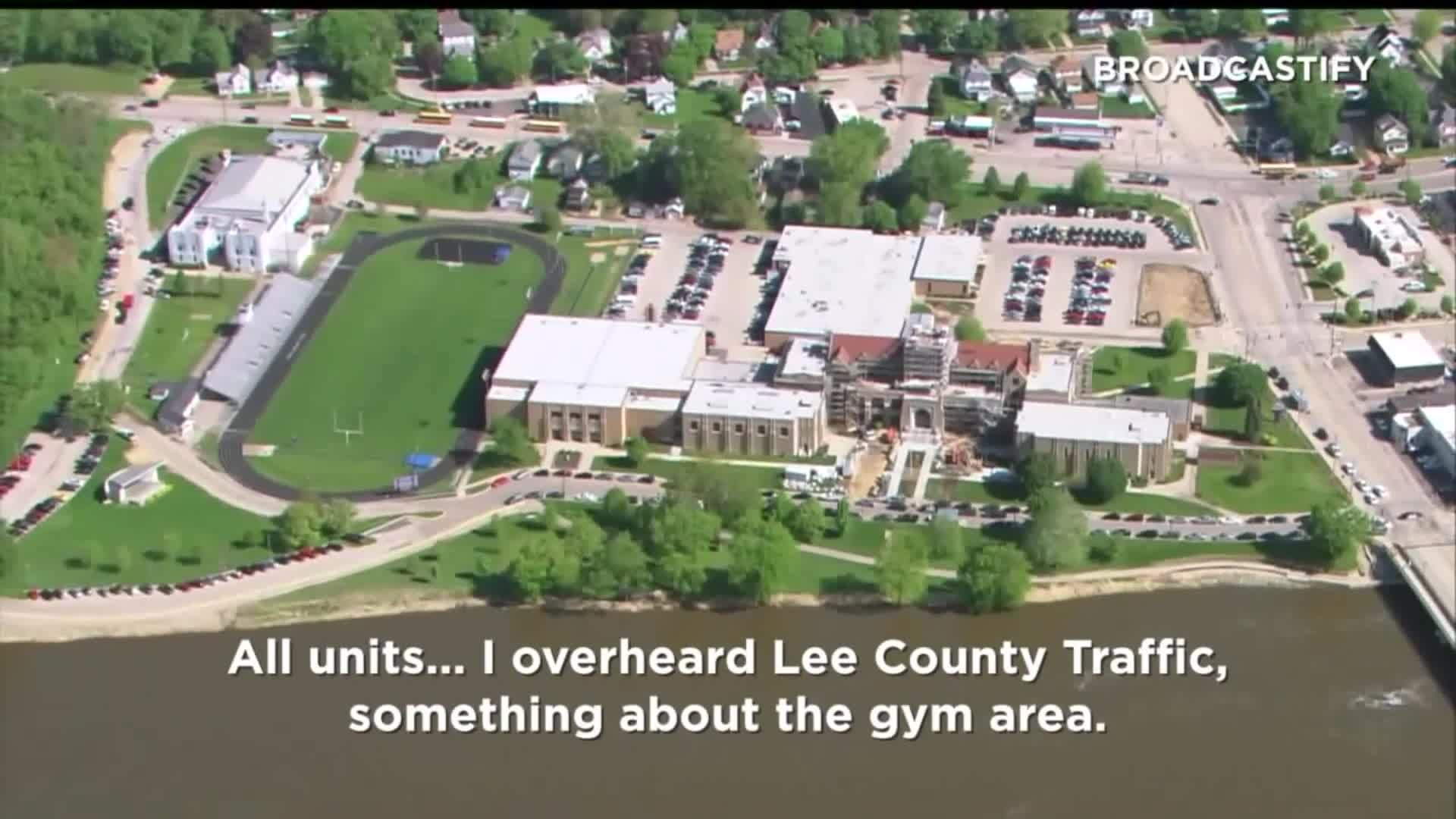 DIXON, Illinois -- Seniors at Dixon High School were getting ready for graduation practice when they heard gunshots.

A student recalled one hero of the day was first-year gym teacher Andrew McKay.

"Coach McKay was the one that turned the corner and got shot at, instead of him coming into the gym and shooting at us," said graduating senior Alan Hopp in a previous conversation with News 8.

As gunshots rung out, School Resource Officer Mark Dallas confronted 19-year-old student Matthew Milby, who police say exchanged gunfire with the officer.  Milby was hit in the shoulder and later arrested.  That officer was also hailed a hero.

One year later, the school has thousands of dollars in security upgrades and a rule has been enacted to lock the outside doors as soon as classes start each day.

As for Officer Dallas, he's been honored on numerous occasions, even by former Illinois Governor Bruce Rauner.   Officer Dallas was given the Medal of Valor for his bravery that day.

Related: Community thanks “hero” Officer Dallas who shot HS shooter, then took him into custody