It’s a rough day to be a Bears fan

Parkey’s teammates had his back after the game but they sure didn’t expect to be cleaning out their lockers this morning. 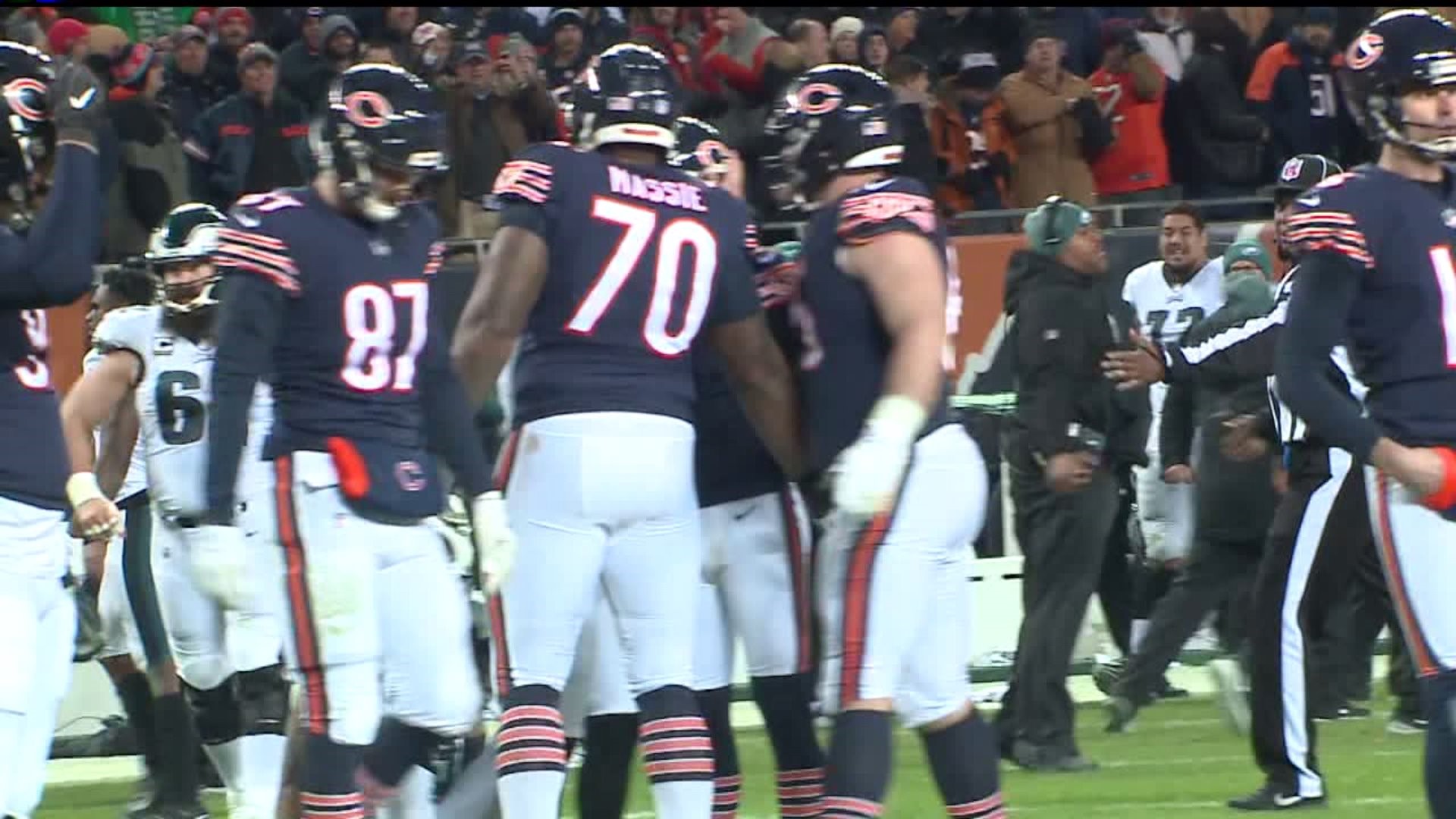 The Bears kicker smacked one off the goalpost for the sixth time this season.

Props to Cody Parkey for facing the music after clanking a GW FG in 16-15 playoff loss to Eagles: “You can’t make this up. I feel terrible. I lLet the team down. That’s on me. I have to own it, be a man. Unfortunately that’s the way it went tonight.” #Bears pic.twitter.com/bqoLfeJamf

This afternoon January, 7, the NFL officially changed it from a missed field goal to a blocked field goal since it was tipped at the line.

Everyone giving @CParkey36 crap about that kick - @NFL says it was blocked, officially, not missed. So leave him alone and get your lives together. #bears #eagles #Playoffs

But that probably won't make Bear fans feel any better!

Meatball take or not, I'm all for Robbie Gould reuniting with the #Bears for the final stretch of his career this off-season.

He struggled before he left but he's been nails since he left.

Parkey's teammates had his back after the game but they sure didn't expect to be cleaning out their lockers this morning.

Kobe Bryant had a few words of encouragement for the  Bears kicker.