“It was within seconds”; Illinois State Trooper survives near-death crash on I-39 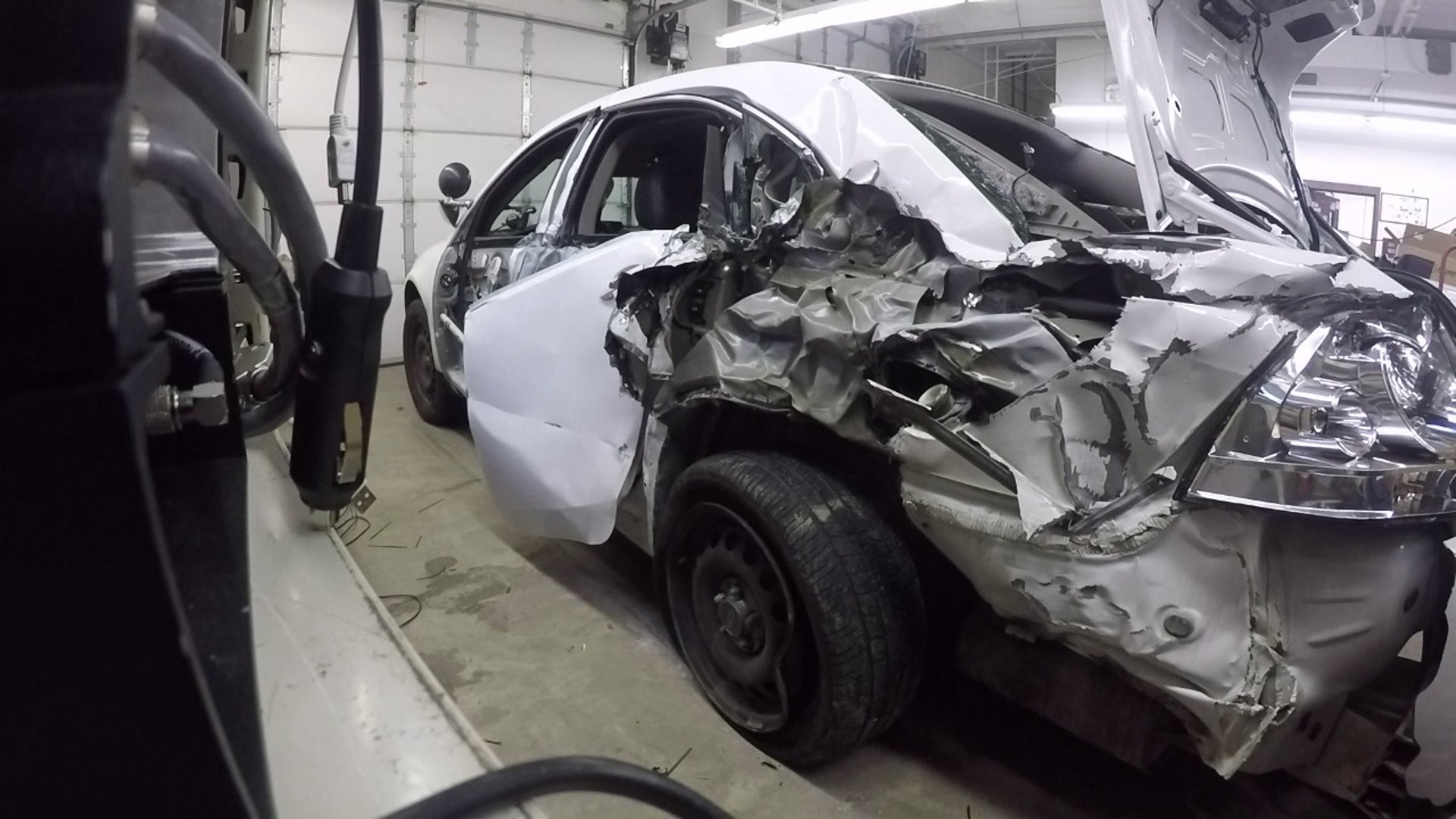 STERLING, Illinois – An Illinois State Trooper is recovering after being struck by a vehicle on I-39.  The trooper was stopping another vehicle on the shoulder of the road the night of February 18th when a semi-truck hit his squad car – the trooper right inside.

They are the people who put their life on the line daily.

“Every trooper goes through it everyday and every night,” says Captain Matthew Hodgdon of Illinois State Police District 1.

Monday night was different for one Illinois State Trooper who was on the shoulder of I-39 stopping a vehicle near Sycamore, Illinois.

The trooper making it back to his car just in time.

“It was within seconds,” says Hodgdon. “The trooper was seated inside his squad car when it was side swiped and struck the troopers squad car.”

“I don’t think the awareness is completely out there,” Hodgdon points out. “Slow down and if it’s safe to do so to move over.”

One of those ended in the death of Trooper Christopher Lambert, a person the trooper struck Monday night had a special connection to.

“It was an emotional time for him because the trooper who was killed on January 12th, Trooper Christopher Lambert, was an academy classmate of his,” explains Hodgdon.

Losing a fellow trooper and going through a similar trauma is a lot.

“For this particular trooper he is in good spirits, he loves being a state trooper, he comes out here everyday proud to do his job,” Hodgdon comments.

The trooper is recovering at home now but is ready to get back to ensuring the safety of others.

The driver of the semi has two citations and a court appearance coming up.