Iran detains 17 citizens accused of spying for the CIA

An Intelligence Ministry document sent to CNN claims Iran had broken up a CIA spying ring and captured 17 suspects, all of whom confessed to acting as spies for... 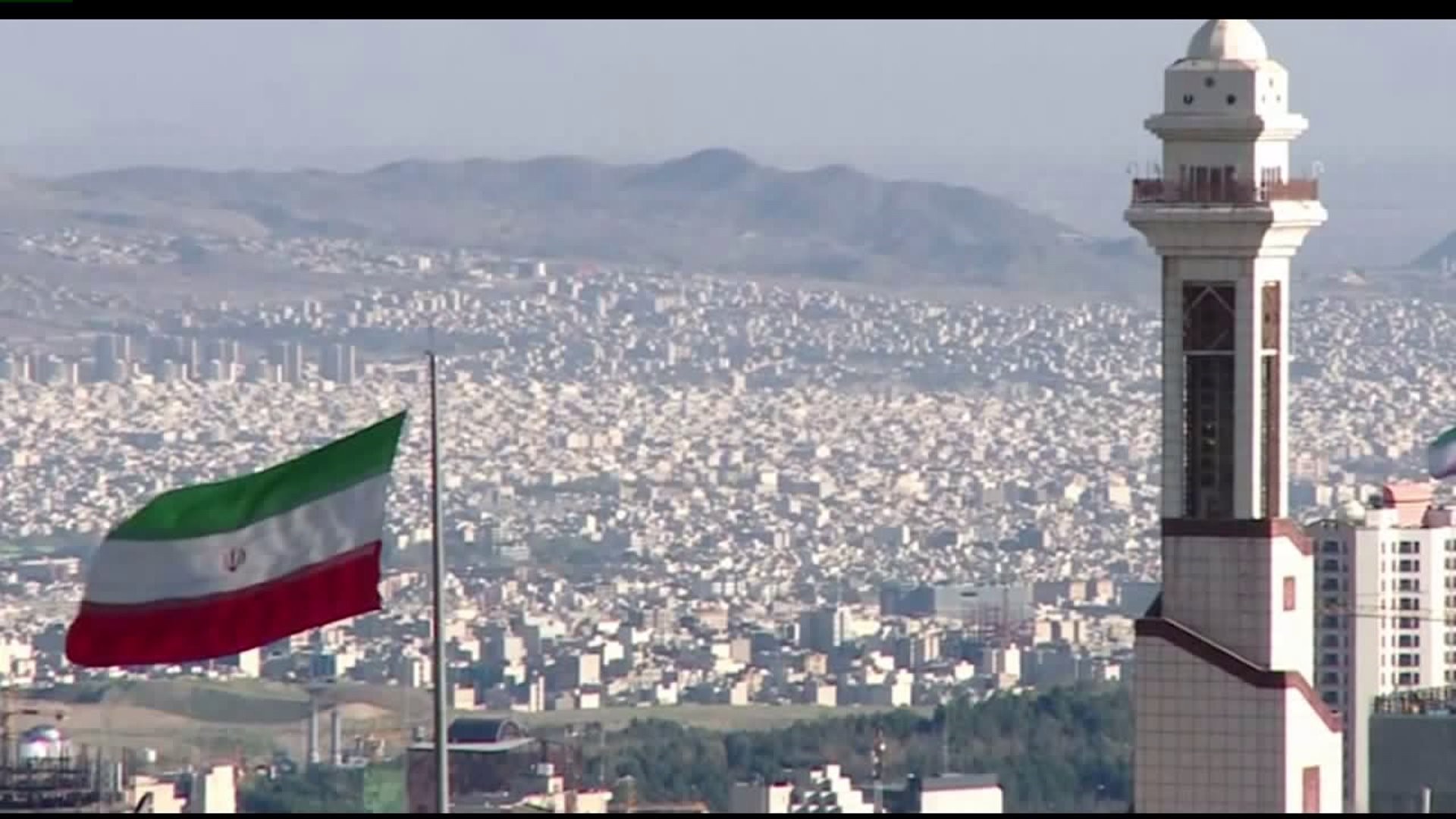 (CNN) -- Iran has detained 17 Iranian citizens accused of acting as spies for the United States Central Intelligence Agency, according to the country's Ministry of Intelligence.

An Intelligence Ministry document sent to CNN claims Iran had broken up a CIA spying ring and captured 17 suspects, all of whom confessed to acting as spies for the CIA.

"Defendants serving their sentences in prison mentioning tempting promises of CIA officers including emigration to USA, a proper job in America, and money," the Intelligence Ministry document said. It added that the spy mission was to collect classified information "from substantial centers as well as intelligence/technical operations."

The ministry said some of the 17 will be executed.

US Secretary of State Mike Pompeo urged caution in response to the announcement. Speaking on the Fox & Friends morning news show, he said: "The Iranian regime has a long history of lying ... I would take with a significant grain of salt any Iranian assertion about actions they've taken."

The announcement comes amid a standoff between Tehran and Western powers following President Donald Trump's 2018 decision to withdraw from the nuclear deal and reimpose sanctions on Iran, and an accelerating series of recent maritime episodes, including Iran's seizure of a UK-flagged oil tanker in the Strait of Hormuz on Friday.

Under the heading "Destiny of Spies," Iran's Intelligence Ministry said in the document: "Individuals who consciously and deliberately betrayed the country and refused to compensate for the losses have been handed over to the judiciary system. Others, who honestly cooperated with the security system and their remorsefulness have been proved, have been managed with intelligence direction against Americans."

As well as the official announcement, Iran has also released a 20-minute video describing how authorities identified and broke up the alleged spy ring.

Alavi did not provide any evidence to back up the claims, nor any details about those arrested.