SABULA, Iowa — Iowa’s only island city of Sabula is calling for members of the community to help out on levee patrol over the weekend, when the rive... 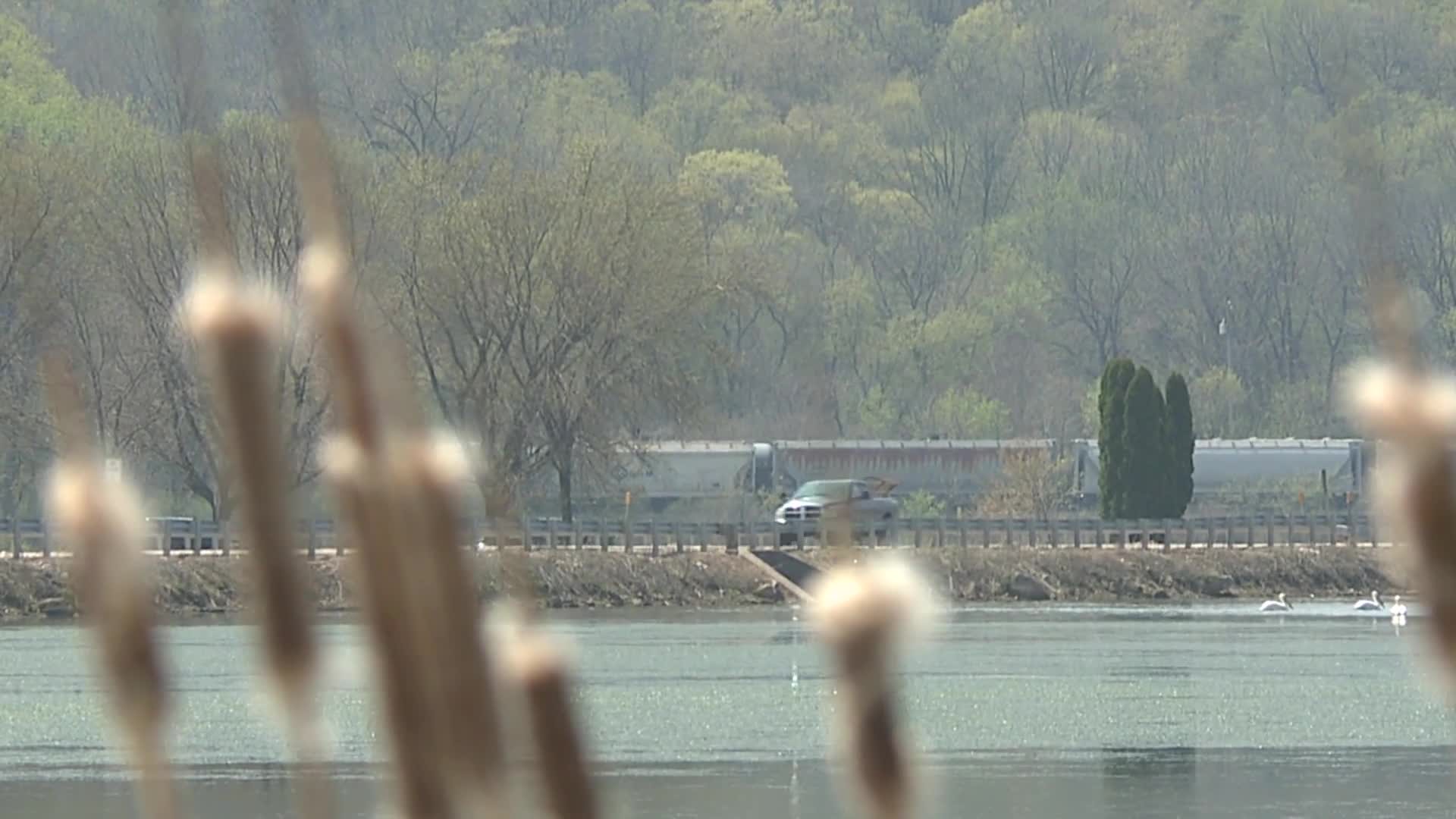 SABULA, Iowa -- Iowa's only island city of Sabula is calling for members of the community to help out on levee patrol over the weekend, when the river is expected to crest in nearby Bellevue at 20.5 feet.

Volunteers are asked to make sure there aren't any obvious signs of water leaking from the levees that virtually surround the small town.

"They flag it and they notify one of us as a city employee and then we kind of take it from there," said Travis Woodhurst, who is one of just three maintenance workers in charge of looking over the levees from Monday through Friday. "And if we need to call in help, we will, but most of the time we can handle anything," he said.

"Getting out and involved in the community is part of who we are as a church, and I believe that thoroughly, completely," she said. "That it's not just about being in here but being out and being involved," she said.

If she finds anything troubling, like a leak, the city will be able to use the thousands of sandbags sitting in downtown Sabula, filled up earlier this month by volunteers from Easton Valley School District.

"As a person who's a member of the community and that loves the community, this is a cool place to live," said Hayden.