An Iowa agency is declining to release a list of about two dozen former criminal offenders who were improperly granted credentials to work for private security ... 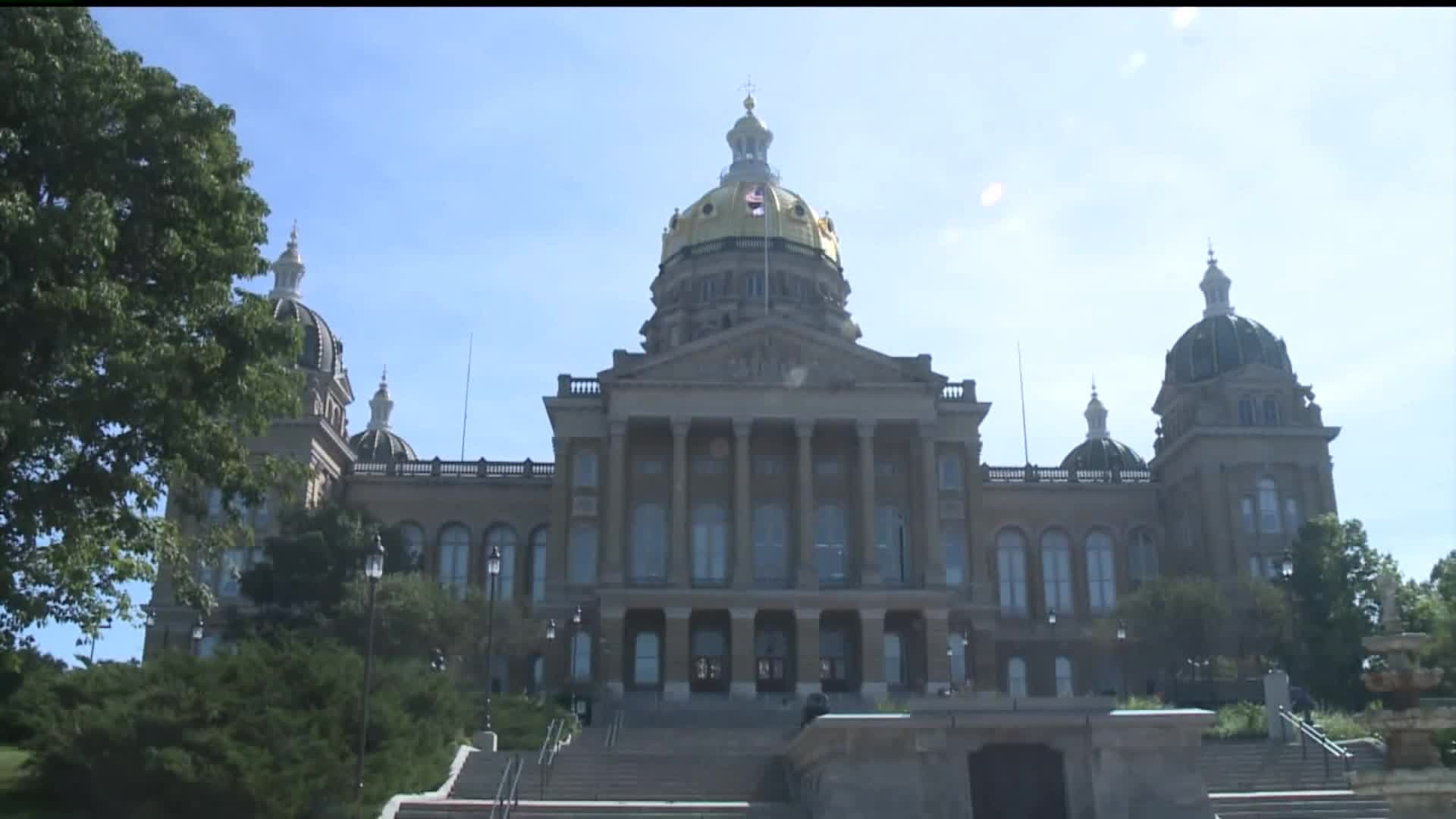 IOWA CITY, Iowa (AP) — An Iowa agency is declining to release a list of about two dozen former criminal offenders who were improperly granted credentials to work for private security firms.

The Iowa Department of Public Safety has denied an open records request by The Associated Press that sought the identities of those individuals whose security cards were recently revoked.

The revocations came after the discovery that the department granted 5,800 private security employees credentials to work in Iowa without undergoing mandatory federal background checks. The department has for a year worked to retroactively complete those checks.

Commissioner Stephan Bayens said last month that the department has revoked 20 to 25 cards of those found to have disqualifying criminal histories. Iowa law bars those with felony and aggravated misdemeanor convictions from working as private security guards, investigators and bail enforcement officers.

In denying the request, department lawyer Catherine Lucas cited a state law that says names of employees of licensed security firms "shall be held as confidential."

But it's unclear whether that law applies to those revoked. Other sections of the law allow the department to release information about disciplinary action taken against licensees and to confirm whether an individual is an employee of a licensed agency. The AP asked Lucas to reconsider the denial, noting the open records law has a presumption of openness. She declined.

The office of State Auditor Rob Sand also declined to release the list, saying its work papers are confidential. But a spokesman, Andrew Turner, said the office believed "that these should be made public" by the public safety agency.

The audit came after an ex-felon presented his security card when seeking a weapons permit in Linn County. A deputy alerted a state investigator that the man should not have qualified given his extensive criminal record in other states.

Linn County Sheriff Brian Gardner said he could not release details on that incident, noting state law prohibits him from releasing records about a denied weapons permit application.