Iowa is ranked 48th in the nation for animal protection and is one of only two states without a first-offense felony penalty for animal torture. 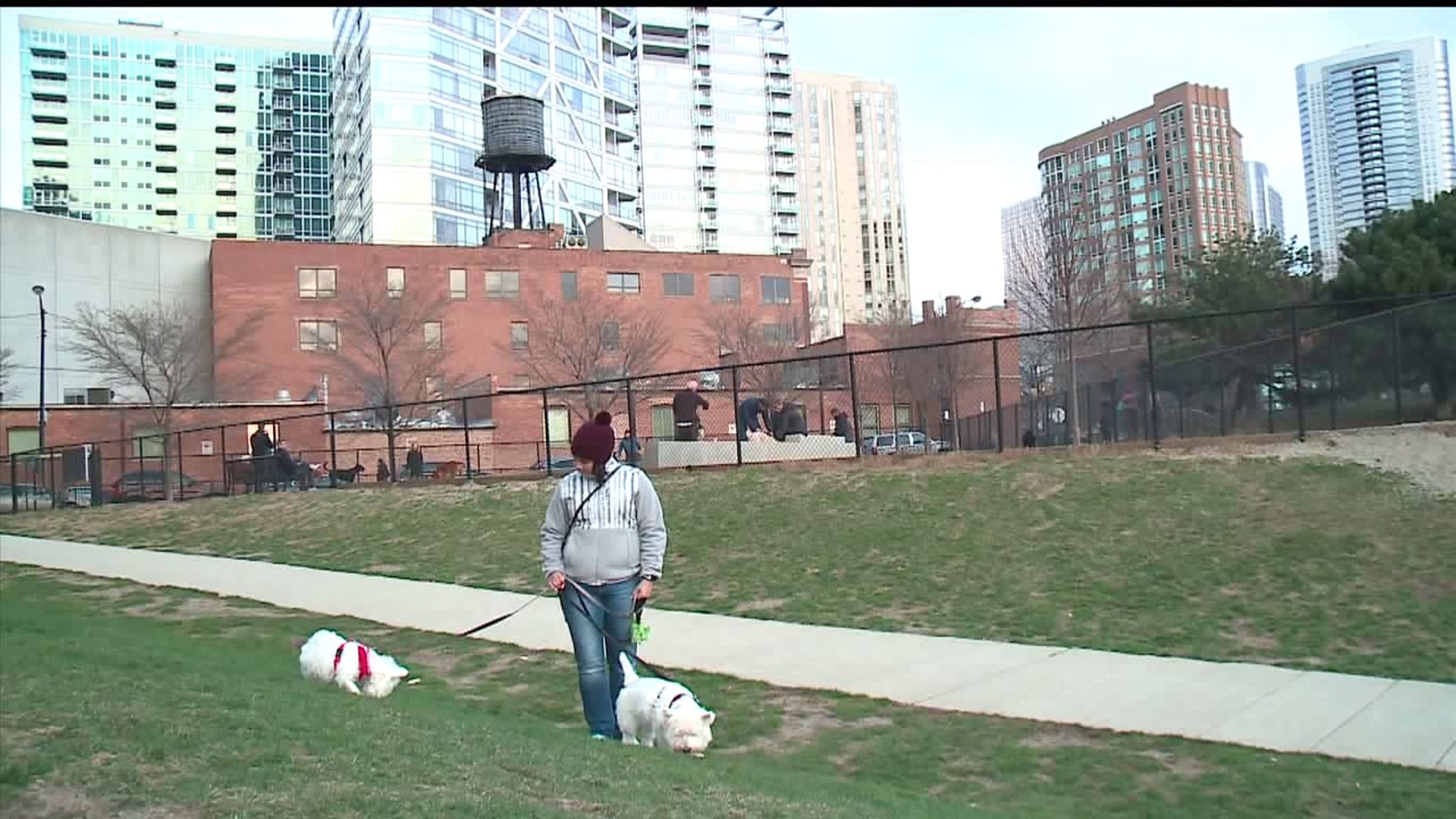 DES MOINES, Iowa (AP) — The Iowa Department of Agriculture proposed a new set of administrative rules Thursday that animal rights groups said could significantly improve the lives of dogs, cats and other companion animals in a state long regarded as among the worst for animal protection.

Secretary of Agriculture Mike Naig said he will submit the new rules on Friday, beginning a process that requires a legislative panel review and public comment. If approved. they would go into effect in January.

Animal rights groups celebrated the proposal as a huge victory for pets in state-licensed facilities.

"I think this is a wonderful stepping stone," said Mindi Callison, founder of Bailing Out Benji, an Iowa-based animal rights group. "When it comes to animal welfare or even laws protecting our companion animals we're constantly ranked last in the country so it will be great to have Iowa have some good news for once."

Iowa was ranked 48th in the nation for animal protection last year by the Animal Legal Defense Fund, a nonprofit animal welfare advocacy group. Iowa and Mississippi are the only two states without a first-offense felony penalty for animal torture.

Tom Colvin, CEO of the Iowa chapter of the Animal Rescue League, said it's helpful to groups that house animals to have rules and the expectations of state regulators more clearly defined.

"I think it also very significant to me in that it shows that the Iowa Department of Agriculture is interested in having bigger conversations because they, of course, realize the rulemaking process is going to bring more people together to have more open and direct conversations about how animals are cared for," Colvin said.

Iowa has more hogs and chickens than any other state and farm groups have historically fought against increased oversight of animal welfare fearing it might lead to increase livestock regulation.

The state also has a large commercial pet industry that includes more than 500 breeders in addition to hundreds of kennels, pet shops and animal shelters. Animal rights groups have been frustrated they can't protect pets because livestock groups contest their efforts.

A bill introduced this year that included a felony charge for egregious animal cruelty and specifically exempted livestock passed the Iowa House unanimously, but failed to advance because Republican leaders in the Senate refused to bring it up for debate.

"There are a handful of senators who do not want the bill passed," said Haley Anderson, executive director of the Iowa Pet Alliance, who lobbied for the bill.

A second proposal that would have increased regulation of commercial dog breeding facilities failed to advance beyond the House committee level.

Naig said the rule changes came about after a broader review of the department that has regulatory responsibility over livestock farm animals and the state's commercial pet industry.

"I needed to bring some extra focus to it and provide some clarity in these rules. That was really what drove the start of this but certainly I know that people care deeply about their pets and we have a role in trying to help raise the bar," he said.