Kidnapped and forced into prostitution as a teenager, Brittany Phillips wants Iowans to know that human trafficking even happens locally. 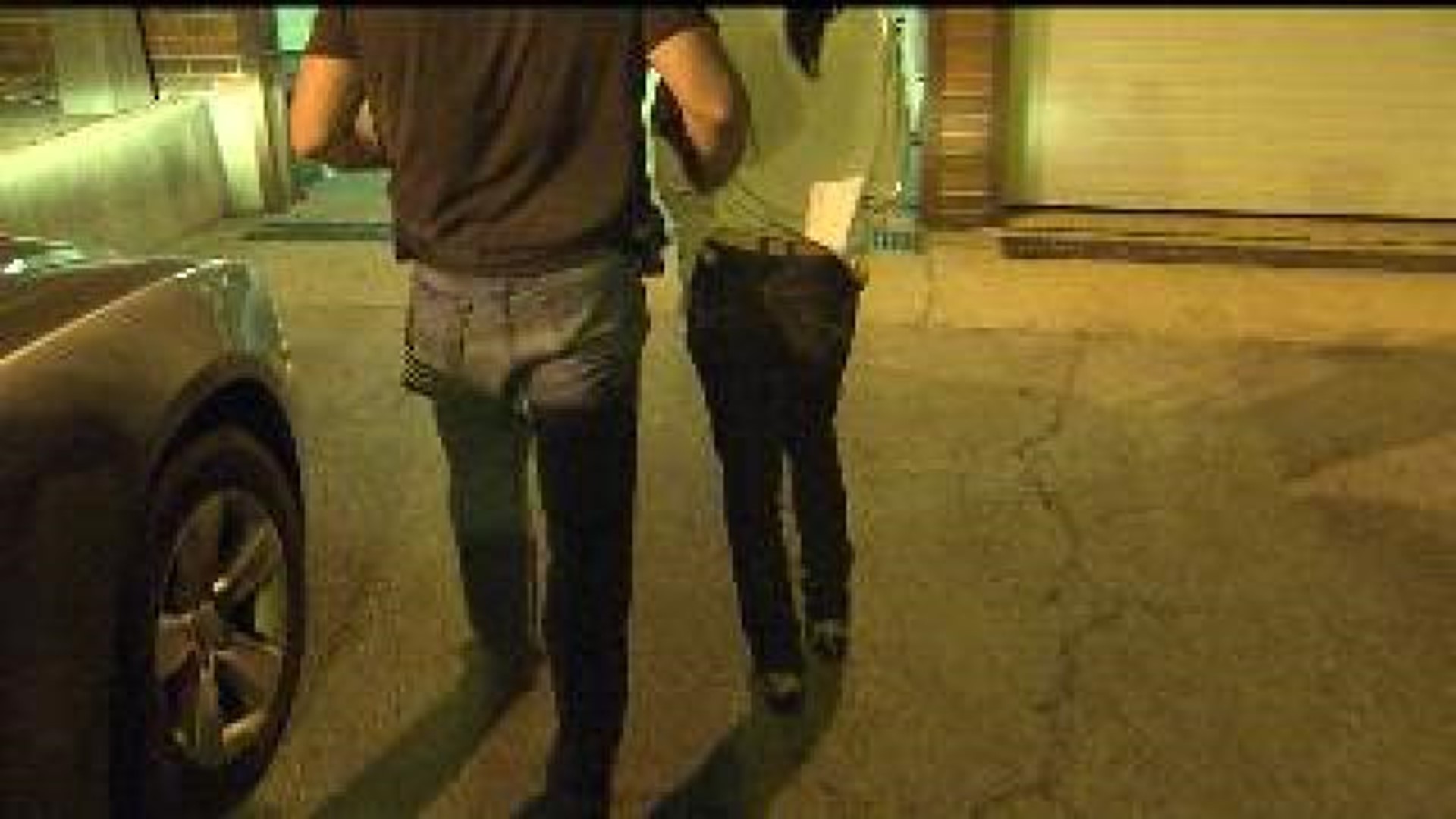 Kidnapped and forced into prostitution as a teenager, Brittany Phillips wants Iowans to know that human trafficking even happens locally. Tuesday, 21-year-old Phillips shared her story at Clinton Community College as part of the YWCA's Week Without Violence.

Abused by her mother's boyfriend, Phillips was taken to a treatment center in Iowa City. At 14, she ran away from the facility to Cedar Rapids, Iowa.

"I hadn't eaten in awhile or showered or anything, so I went to Hy-Vee to get some food, and a man approached me and asked me if I wanted a modeling job, and I said yes," said Phillips.

She was then kidnapped and forced into prostitution.

"One day some other guys came and took me from there in a van to Chicago, across state lines," said Phillips.

At a Chicago hotel, Phillips became part of a large trafficking ring. After a month at the hotel, an undercover police officer posed as as buyer, came in and arrested Phillips. The officer learned her age and then called Phillips' sister. She calls him "her hero."

At 18, Phillips was adopted by Ruth Buckels and her family. Now, she and her mom give presentations on human trafficking, hoping to draw attention to the fact that it even happens in Iowa.

"Wherever you have people that want sex, you're gonna have human trafficking in some form. That's pretty much everywhere in my experience," said Buckels.

Buckels believes the best prevention is talking about human trafficking, even if it is an unpleasant topic.

Both Buckels and Phillips know that Brittany's story is not unique -- and that many cases go unreported. When a prosecuting attorney once asked Phillips to testify in court, even she didn't do it.

"The lady couldn't guarantee my mom my safety of going there, because they didn't have everybody. So I didn't go, and that's the same thing that's probably happening to every other girl that this happens to in Iowa," said Phillips.

Today, Phillips is working towards a degree in criminal justice while also working for the ambulance service in her hometown. She said she is thankful to even be alive, and hopes her story will inspire others to take action.