Prichard indicated in a press release Tuesday that money played a key role in his decision. 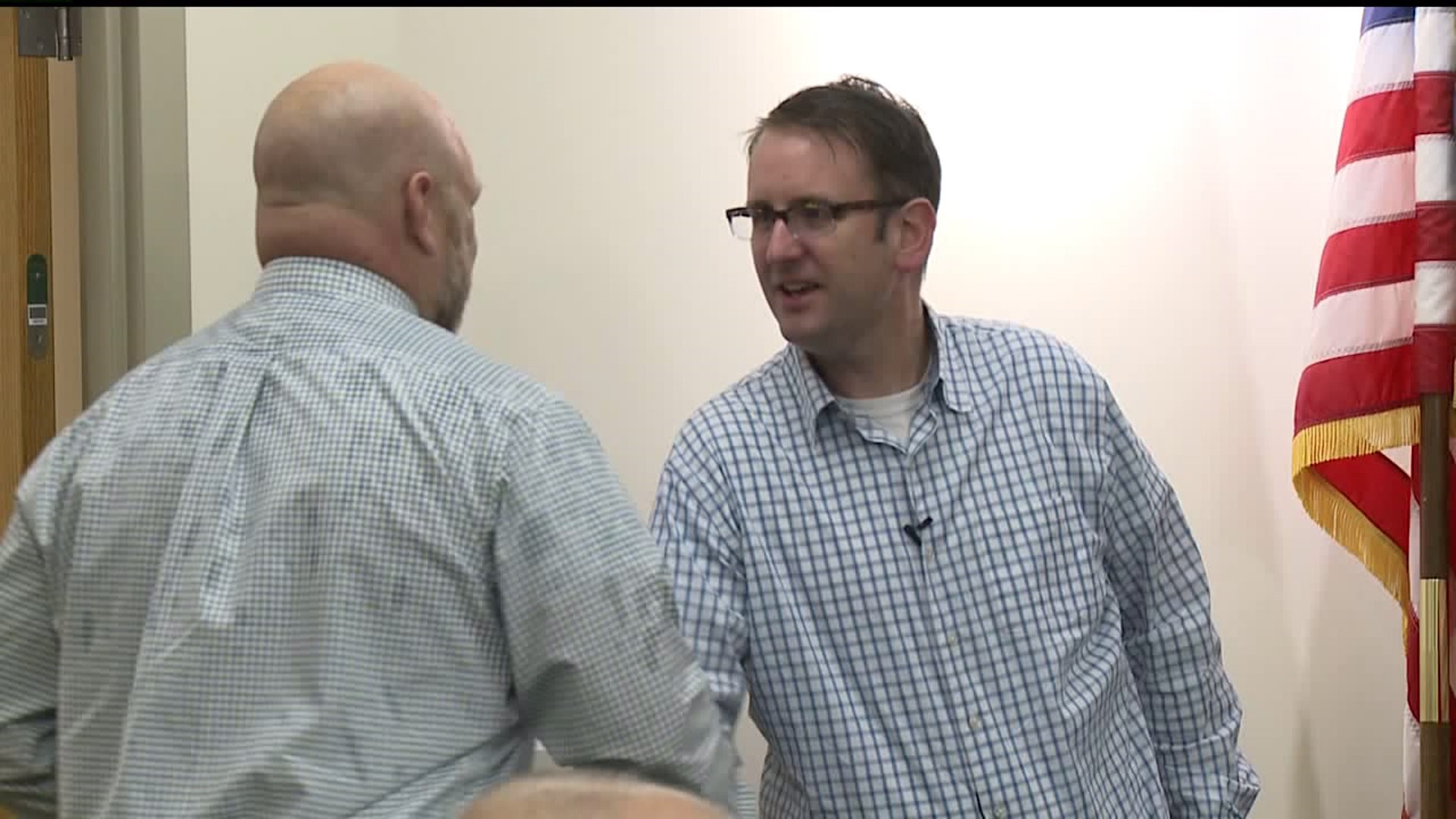 Prichard indicated in a press release Tuesday that money played a key role in his decision. He said responsibilities like his family and military service took priority over the time needed to raise enough campaign funds.

Prichard, of Charles City, announced in May he was formally running for governor in 2018. Several other Democrats remain in the running for the party's gubernatorial nomination. Republican Gov. Kim Reynolds is expected to face Cedar Rapids Mayor Ron Corbett for their party's nomination.

Prichard, who represents District 52 in northern Iowa, plans to seek re-election in the House.