Throughout the weekend, Iowa State Patrol is joining six other states as part of a Drug Impaired Enforcement Campaign, ” Get High? Kiss Your License Goodb... 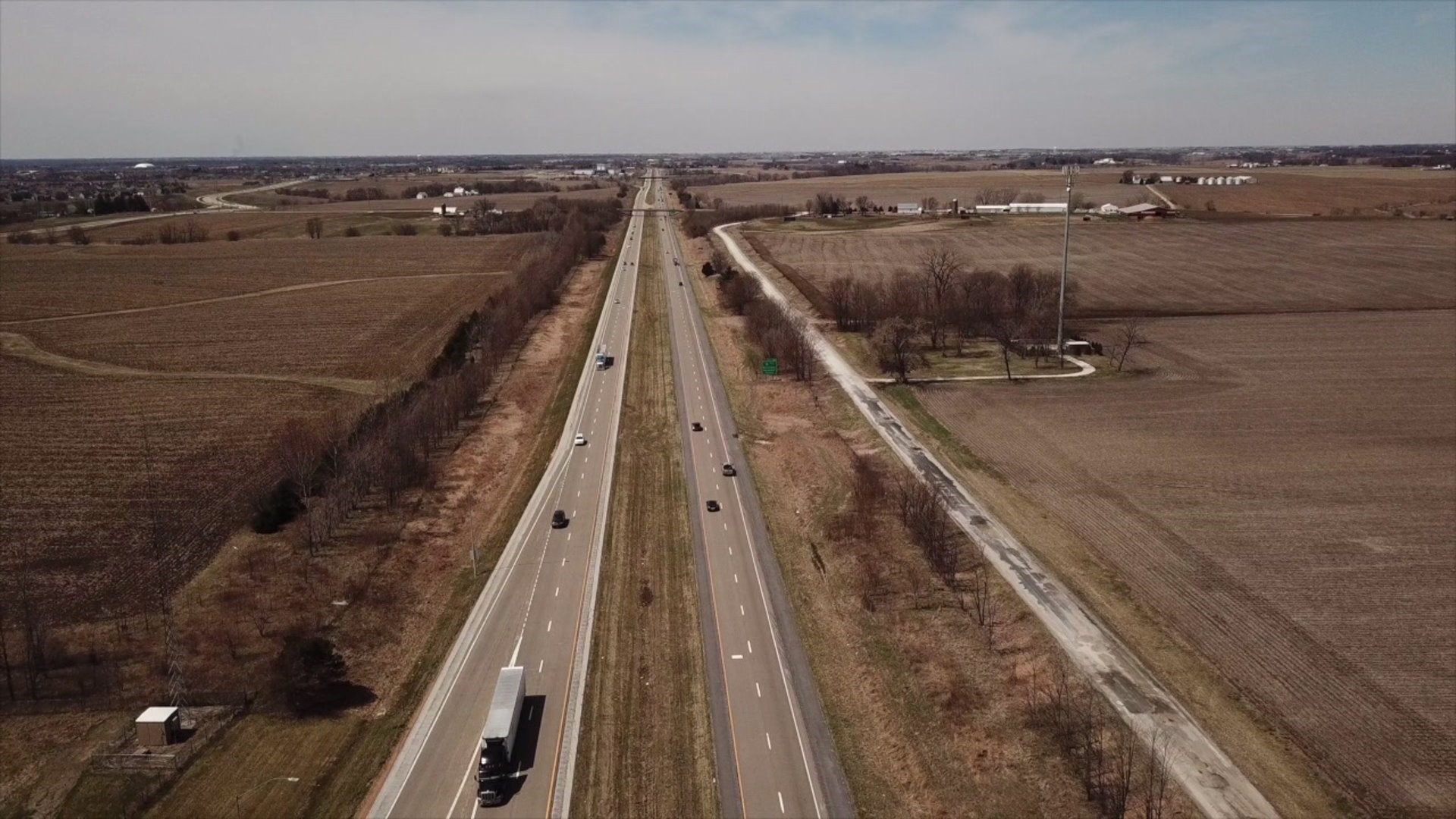 DAVENPORT, Iowa-- On 4/20 marijuana users claimed the day as a National Holiday to toke up.

Throughout the weekend Iowa State patrol troopers are joining six other states as part of a Drug Impaired Enforcement Campaign, " Get High? Kiss Your License Goodbye!"

"It's just keeping everybody safe and keeping those kind of people that are impaired off the road," said Lieutenant Brian Votroubek.

The initiative aims to keep roads safe from impaired drivers who are under the influence of drugs.

Votroubek said they're adding more troopers and drug recognition experts out on the Iowa Roads.

"It's becoming a bigger deal every year and this is one of those days we want to increase that awareness." said Lt. Votroubek.

He says the signs to drug impaired drivers are similar to drunk drivers.

"It can be bad driving, not staying within your lane, varying speeds, just unusual behavior, staying at a stop sign too long, pulled off on the side of the road to a weird location." said Votroubek.

The campaign initiative will last through the weekend.