Industrial hemp can be used in food, fiber, paper, and other products — it’s an industry that could grow to be $1.9 billion in three years. 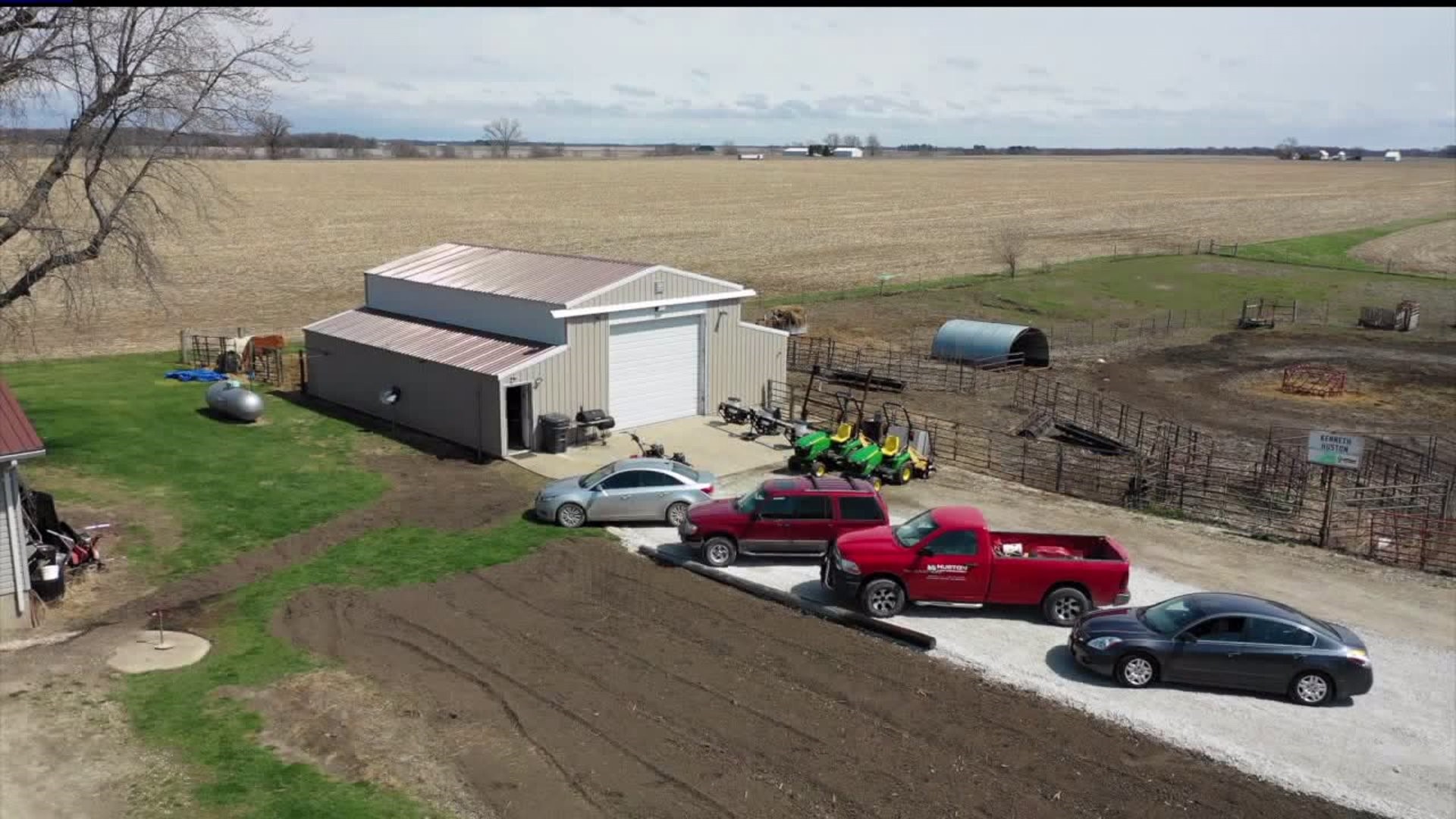 DES MOINES, Iowa (AP) — The Iowa Senate has sent a bill legalizing the growing of industrial hemp to the House for consideration.

Sen. Kevin Kinney, a farmer from Oxford says he hopes to make hemp a third leading commodity in Iowa in addition to corn and soybeans.

The bill allows licensed growers to cultivate the crop on up to 40 acres.

Industrial hemp can be used in food, fiber, paper and other products and Kinney says it's been estimated it could grow to be a $1.9 billion market by 2022.

Nebraska lawmakers gave a bill its first-round approval Monday but it must pass twice more before it goes to the governor.