A mom is speaking out about the loss of her 12-year-old son who was killed in a crash on Interstate 80. 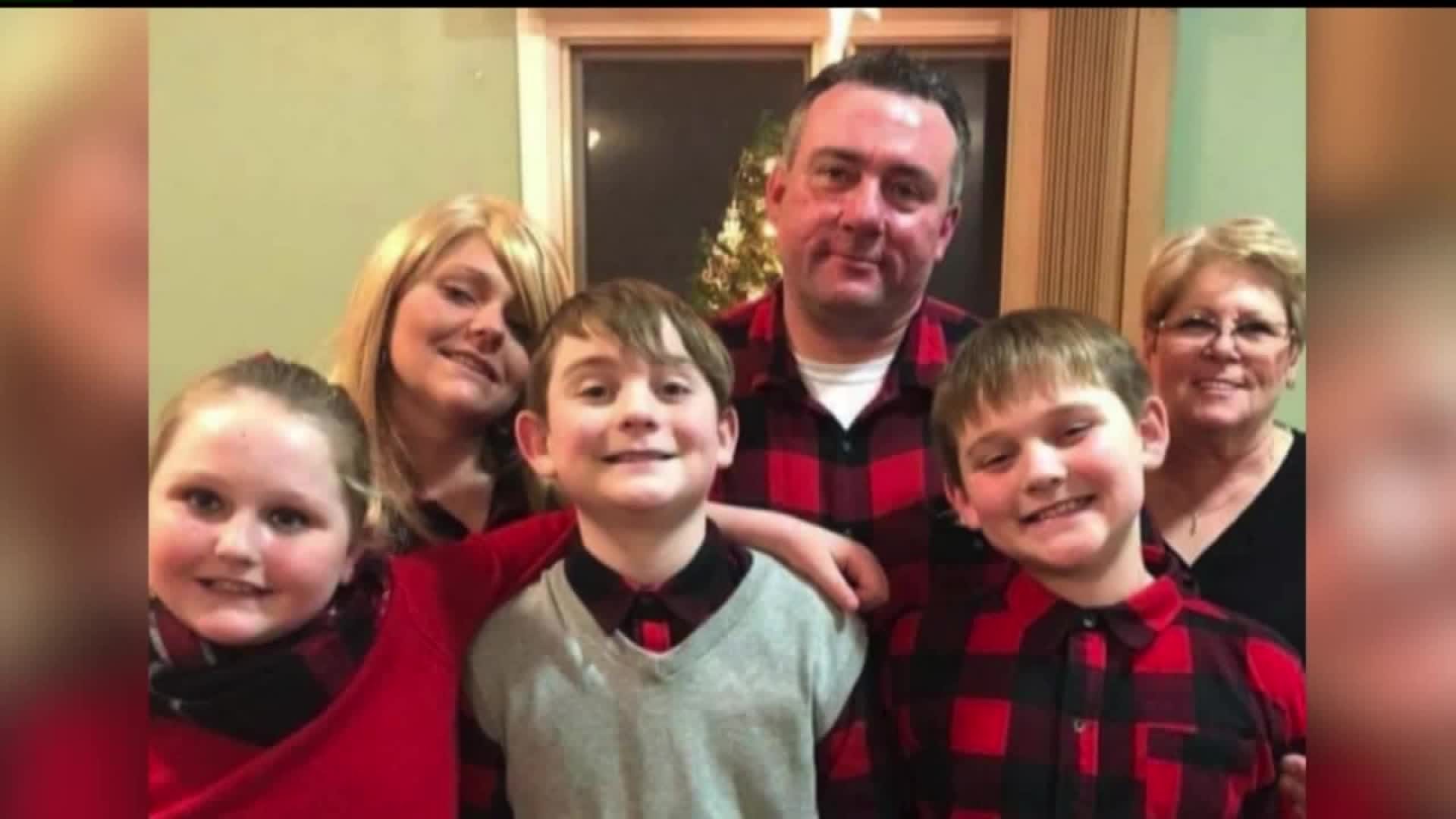 IOWA CITY, Iowa -- A mom is speaking out about the loss of her 12-year-old son who was killed in a crash on Interstate 80.

Two 12-year-old boys and one 11-year-old boy were killed on Sunday, May 5 when the SUV they were in crashed with a semi west of the Quad Cities.  Iowa State Police said the SUV driver tried to make an illegal U-turn and collided with the semi.

According to KCRG, Laura Brown and her husband Steven say the loss of their 12-year-old son, Braden, has been tough to deal with.  The pair's other son, 11-year-old Mason, was injured in the crash.

Brown said two other boys involved in the crash, 11-year-old Oneimus Quarterman and 12-year-old KaDaess Adams-Quarterman, were her sons' best friends, according to the report.  She said the boys were part of their family.

"They were ours," Laura Brown said to KCRG. "The children were ours. They are my kids' best friends, they're my kids' world. They're amazing."

Students from the boys' school district wrote letters to the family. Brown said she's appreciative of the community's support.