“It’s the linchpin of how we train, equip, manage and take care of our force,” said Maj. Gen. Tim Orr, Iowa National Guard. 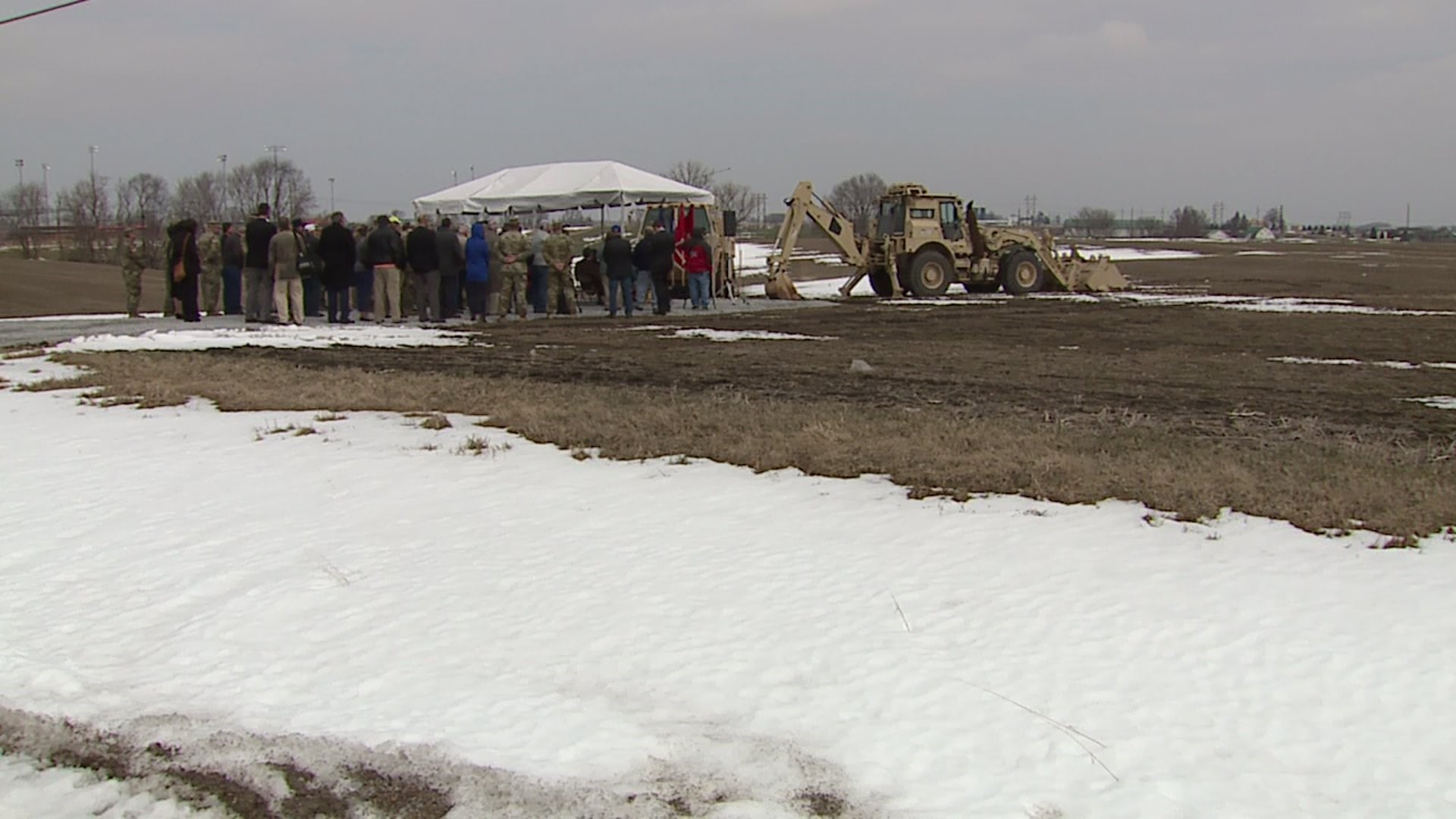 DAVENPORT - A unique land swap is helping to make a new Davenport Readiness Center possible for the Iowa National Guard.

"Their facility is close to ours," said Col. John Perkins, Iowa National Guard.  "It makes sense to have the swap.  It really worked out the best for everybody."

The new readiness center is a $23-million, federally-funded project.  Designed for the future, it will be home to at least three National Guard units.

"We looked at a number of different site studies and really settled for an option that's an efficient layout for the guard," said Jeff Smith, Opus Design Build.

The Brady Street Armory is historic but outdated and land-locked.  The Iowa National Guard used to board its horses there decades ago.

Davenport schools will use the space for bus storage and other projects.

"We've outgrown it," Col. Perkins continued.  "You see the type of equipment we have now, and the type of training we have to do."

The new facility will replace one of Iowa's oldest active armories.

"It's what we call home for our military," said Maj. Gen. Orr.  "That's how we take care of everybody."

As officials break ground on Wednesday, they like the potential.  Construction will take about 18 months.  That will make it the second largest readiness center in Iowa.

"It's the linchpin of how we train, equip, manage and take care of our force," Maj. Gen. Orr said.

For the Iowa National Guard, a site worth saluting in Davenport.