With marijuana legal in Illinois, Iowa may see an increase in drug possession and law enforcement is looking ahead. 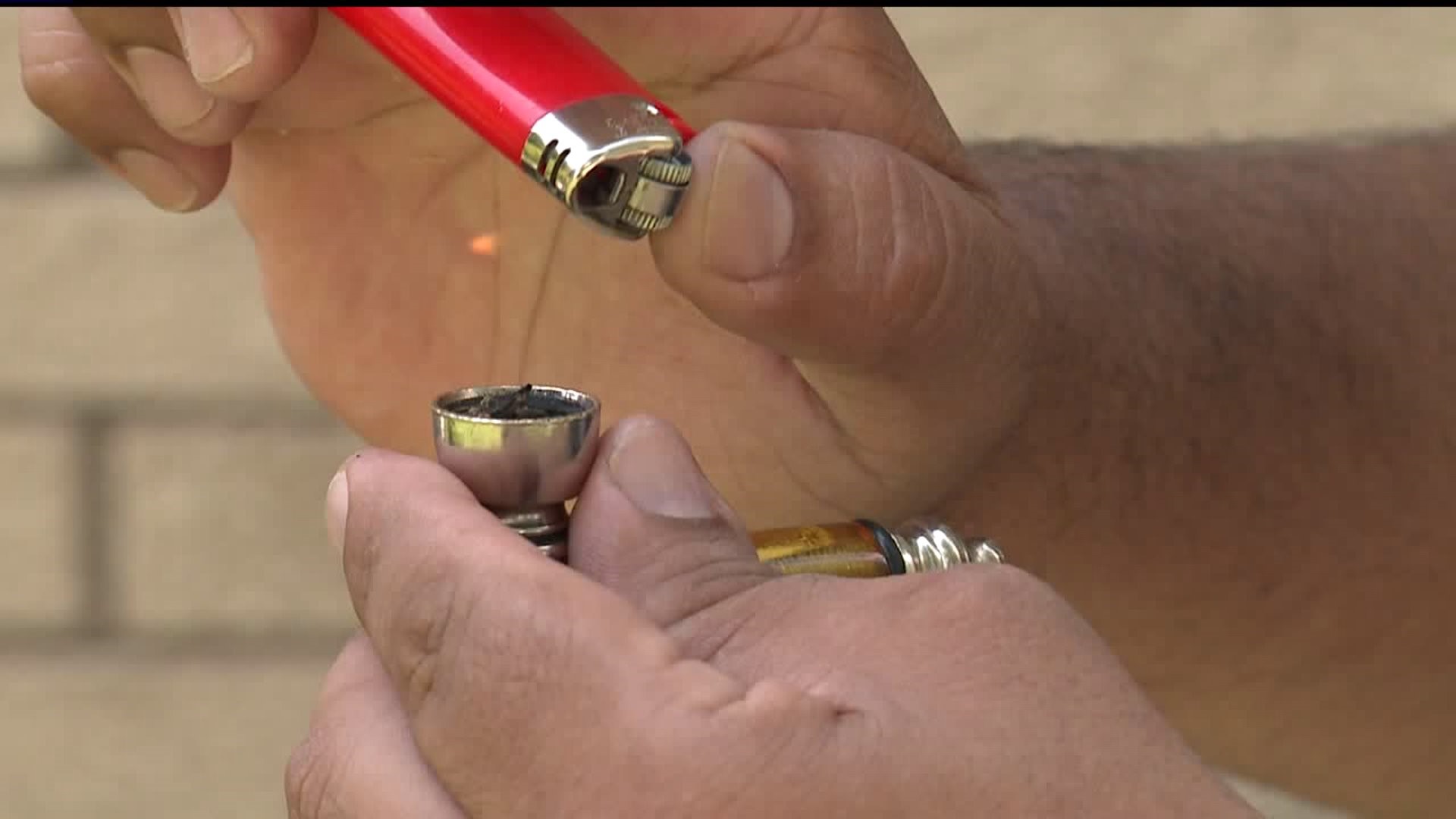 LECLAIRE, Iowa – Iowa law enforcement officers say with Illinois across the river they may see an increase in marijuana possession after Illinois Governor JB Pritzker legalized the drug in Illinois Tuesday morning.

However, marijuana is still illegal in the state of Iowa, which could pose problems for law enforcement on the state border.

LeClaire Police Department says come next year they may need to plan if they see an increase in marijuana in Iowa.

“If it’s purchased in Illinois illegally and you’re in possession of that in the state of Iowa, it’s illegal to possess it,” says Chief Shane Themas of the LeClaire Police Department. “It’s a serious misdemeanor in Iowa.”

LeClaire Police say since the bill was signed into law recently, they don’t have a plan in place yet if they do see an increase.

Marijuana will be legal in Illinois for adults 21 and older.  Possession is still a crime until that date.