Iowa issued licenses to security workers who may have not qualified due to criminal or personal histories. 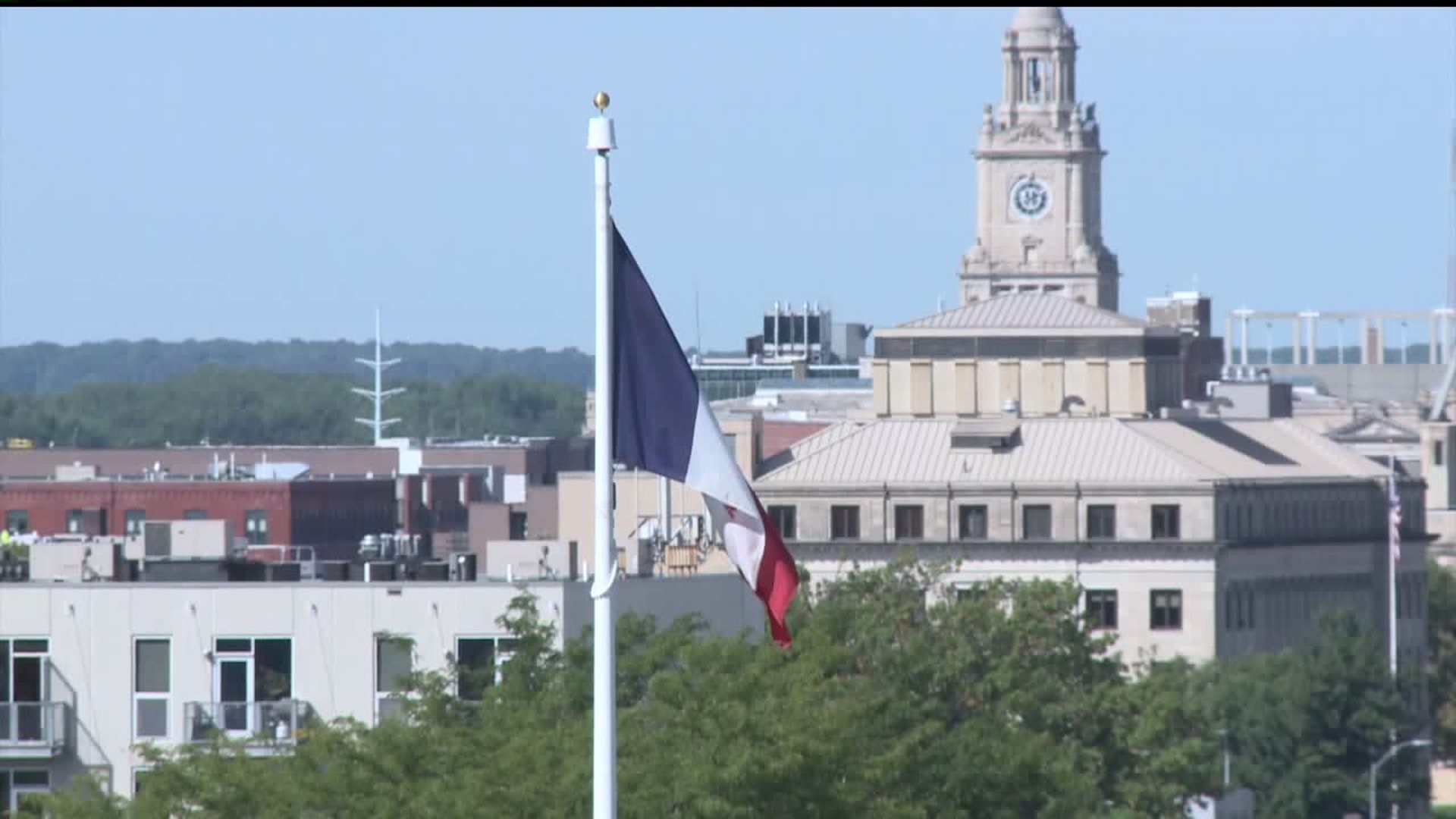 IOWA CITY, Iowa (AP) — An audit has found that the Iowa Department of Public Safety issued more than 5,800 licenses to private security workers over a two-year period without conducting required background checks.

The failure means the agency may have given credentials to some individuals with disqualifying criminal or personal histories to work as private investigators, security guards and bail bondsmen. The situation was discovered after one such individual applied for a gun permit in Linn County.

The audit largely blames the problems on the actions of a former department clerk, Joseph Sheehan Jr., who was fired last November.

The report by State Auditor Rob Sand's office says that, a year after the department discovered the problems, hundreds of licenses have still yet to be reviewed to determine whether they are valid.

Applicants are required to have no prior convictions for serious crimes and no history of alcohol and drug abuse, mental illness or violence.