The Certificate of Need (CON) process is something that’s been enforced for more than 40 years in Iowa. It requires companies that want to build new healt... 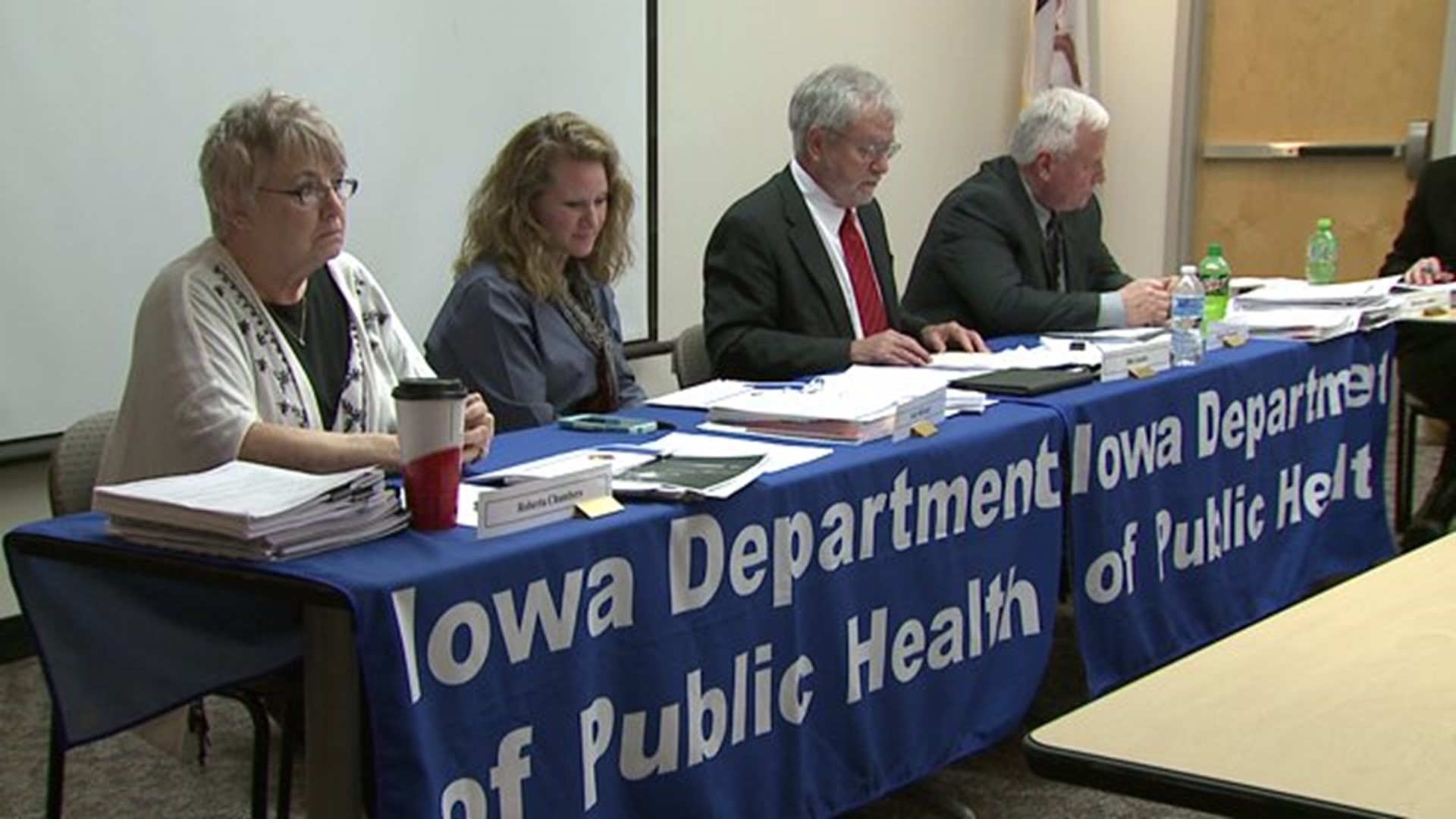 The Certificate of Need (CON) process is something that's been enforced for more than 40 years in Iowa. It requires companies that want to build new health care facilities to get government approval first. But Iowa Governor Terry Branstad says the CON law prevents competition and makes Iowa less attractive to new business.

Back in February, Iowa's State Health Facilities Council voted to take no action on issuing a certificate of need to a company wanting to build a psychiatric hospital in Bettendorf.

The vote resulted in mixed feelings and some frustration with the overall process.

"We need to look at [if] we really need to have a certificate of need at all," says Governor Branstad.

Certificate of need laws started in the 1960s to help keep costs of health care low.

Now Governor Branstad says the law blocks new companies from coming to the state, companies that could bring in new jobs and tax dollars.

"It's not being used by hospitals to prevent competition. Frankly, I think competition is a good thing especially in the area of mental health," says Governor Branstad.

But as Genesis Health System Vice President Ken Croken explains, the certificate of need process is doing what it was set out to do, prevent duplication of services.

"This is about how we can continue to deliver all the care the community requires in an affordable and efficient way. That's why he certificate of need board was created," says Croken.

Governor Branstad says he plans to reach out to Quad Cities legislators to try to change the certificate of need law.

Currently 36 states including the District of Columbia have a certificate of need program. Iowa and Illinois are part of that list.