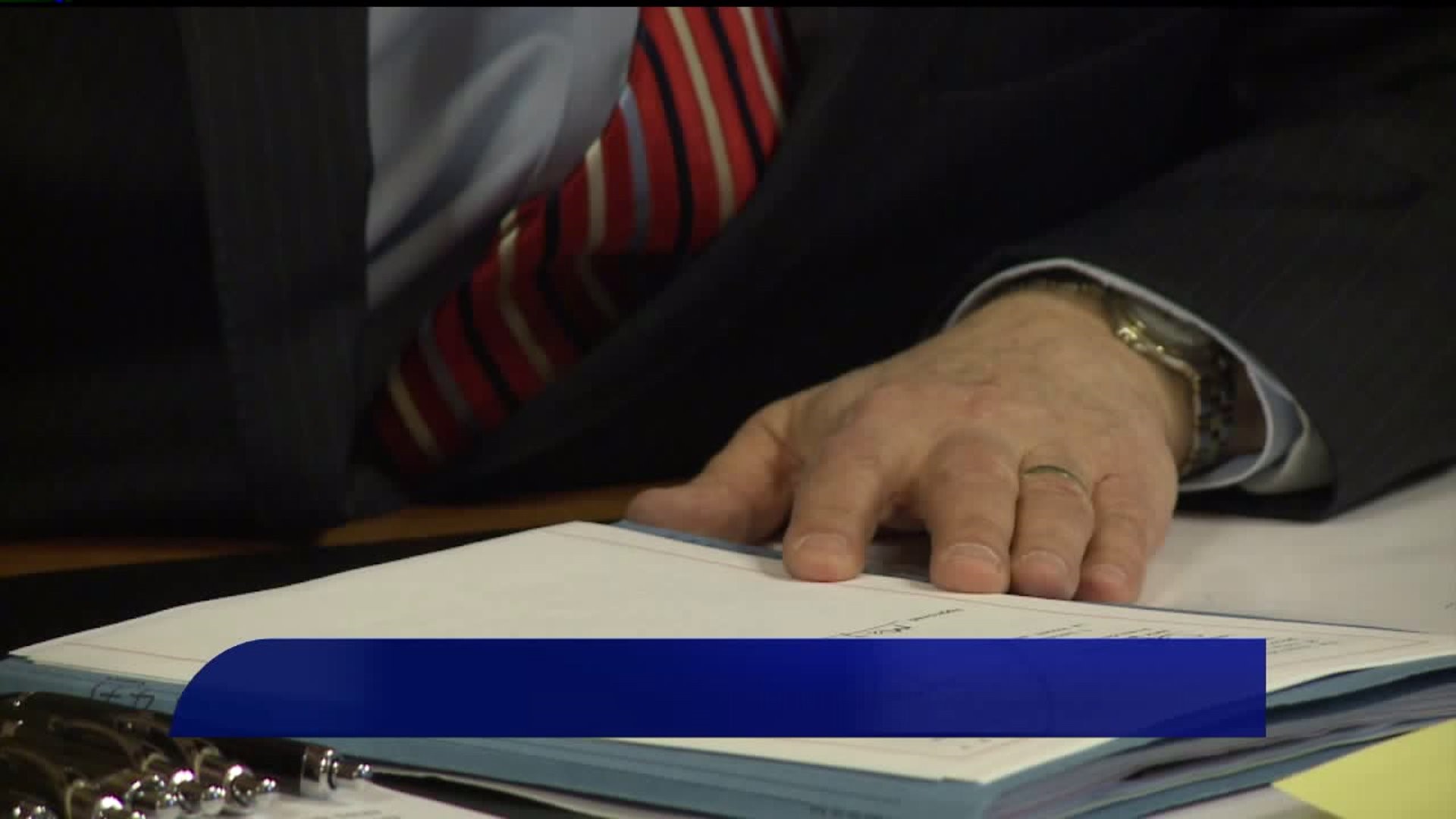 The Republican governor signed the bills at consecutive ceremonies at the Capitol after previously signing measure dealing with issues ranging from public worker bargaining rules to gun owner rights. Branstad hasn't vetoed any bill approved by the Republican-controlled Legislature and now is left primarily with budget measures.

"This is a banner day," Branstad said. "I wouldn't say this is the biggest day, but it's certainly one of the most significant ones in terms of the public policy."
The abortion restriction prohibits the procedure in most cases after 20 weeks of pregnancy and requires a 72-hour waiting period before any abortion. Branstad called it a significant stride for the anti-abortion movement. Republican lawmakers hugged each other in celebration as the law went into immediate effect.

"This year was really a banner year for the pro-life movement," Branstad said. "History was made this session."
Soon after Branstad signed the measure, the Iowa Supreme Court issued an injunction on enforcement of the waiting period for women who already had abortions scheduled.

When asked earlier about efforts to block to law, Branstad noted that similar abortion restrictions have been upheld in other states.
The voter identification bill signed by Branstad will require voters to show ID at the polls, a measure that Secretary of State Paul Pate said will be in effect for the 2018 Iowa gubernatorial election thanks to a "soft rollout" of the law.

The law, which be fully implemented in 2019, also allows 17-year-olds to participate in primary elections if they'll be 18 by the general election and reduces Iowa's early voting period. Opponents have said the identification requirement and reduction of early voting days from 40 days to 29 will suppress voter participation. Republicans said it's necessary to protect against voter fraud, while acknowledging the problem is rare.

"The real work begins now because we have to spend a lot of time educating and making sure the public is aware of what the real facts are now," Pate said.
In signing the medical malpractice bill into law, Branstad said the move would add predictability to the medical field and attract more professionals to Iowa.

The law restricts some payouts to patients who win such lawsuits, though juries can override the cap in some instances.

"It's been long overdue and will make us more competitive," Branstad said. "This was just a small part in the significant and diverse accomplishments of the 2017 session."