Iowa City has adopted a new policy making it clear that local police won’t be involved in immigration enforcement. 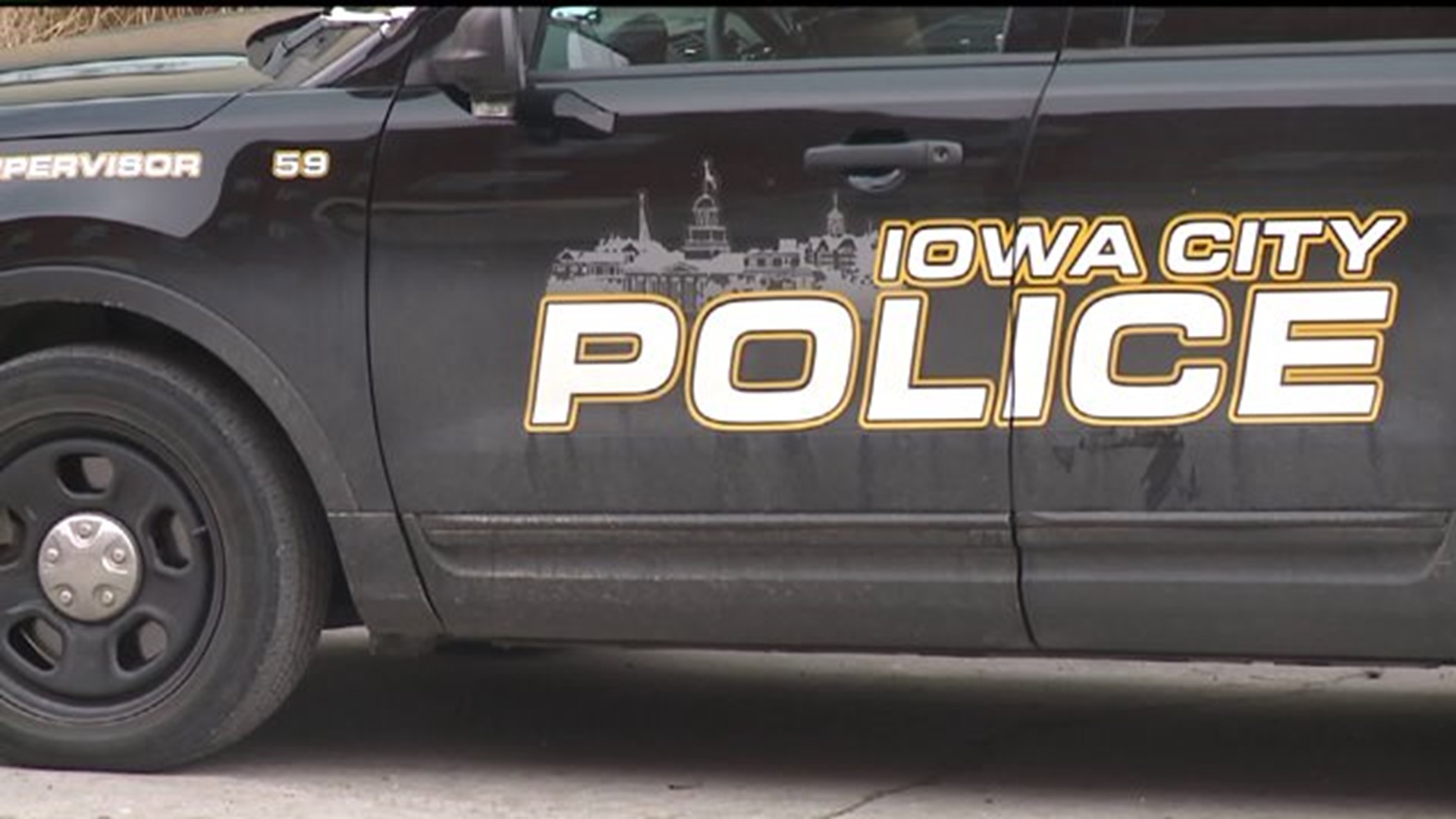 Iowa City has adopted a new policy making it clear that local police won't be involved in immigration enforcement.

The City Council passed the resolution unanimously on Tuesday, January 17, 2017.

Under the policy, police will not make an effort to detect undocumented immigrants, and the city will not devote any resources to enforcing federal immigration law.

City leaders said they made the decision because they want everyone to feel welcome in the community and unafraid to go the police for help.

"They don't have to worry that they're going to get turned into immigration officials. If there's domestic violence that they're a victim of, if they're the victim of a robbery, they can call the Iowa City Police Department," said Cole.

The council decided not to call itself a 'Sanctuary City,' saying too many people misinterpret the term. However, some residents would have liked to see the city go further and put that title into place.

"I love the support it gives the immigrant community, and I'm glad that they made this gesture. At the same time, we'll have to see the actual practical effects," said Andrew Bribriesco, the state legal advisor for the League of United Latin American Citizens.

Still, many consider the resolution a good first step.

"If you are living in a community where you are contributing to the economy, where you are bringing your kids to school, you wanna be safe, along with your family," said Marlen Mendoza.

Not everyone, though, is on board with the plan.

Rep. Steve Holt, R-Denison, had said that if the city moved forward with the policy, he would reintroduce legislation requiring cities and counties to fully cooperate with immigration officials.

Cole stressed that anyone who violates the law in Iowa City, regardless of immigration status, will still be punished.