Iowa Bill would allow kids under 14 to use handguns

An Iowa bill, that has passed in the state’s House, would lift the current age restriction for kids using a handgun under direct adult supervision. 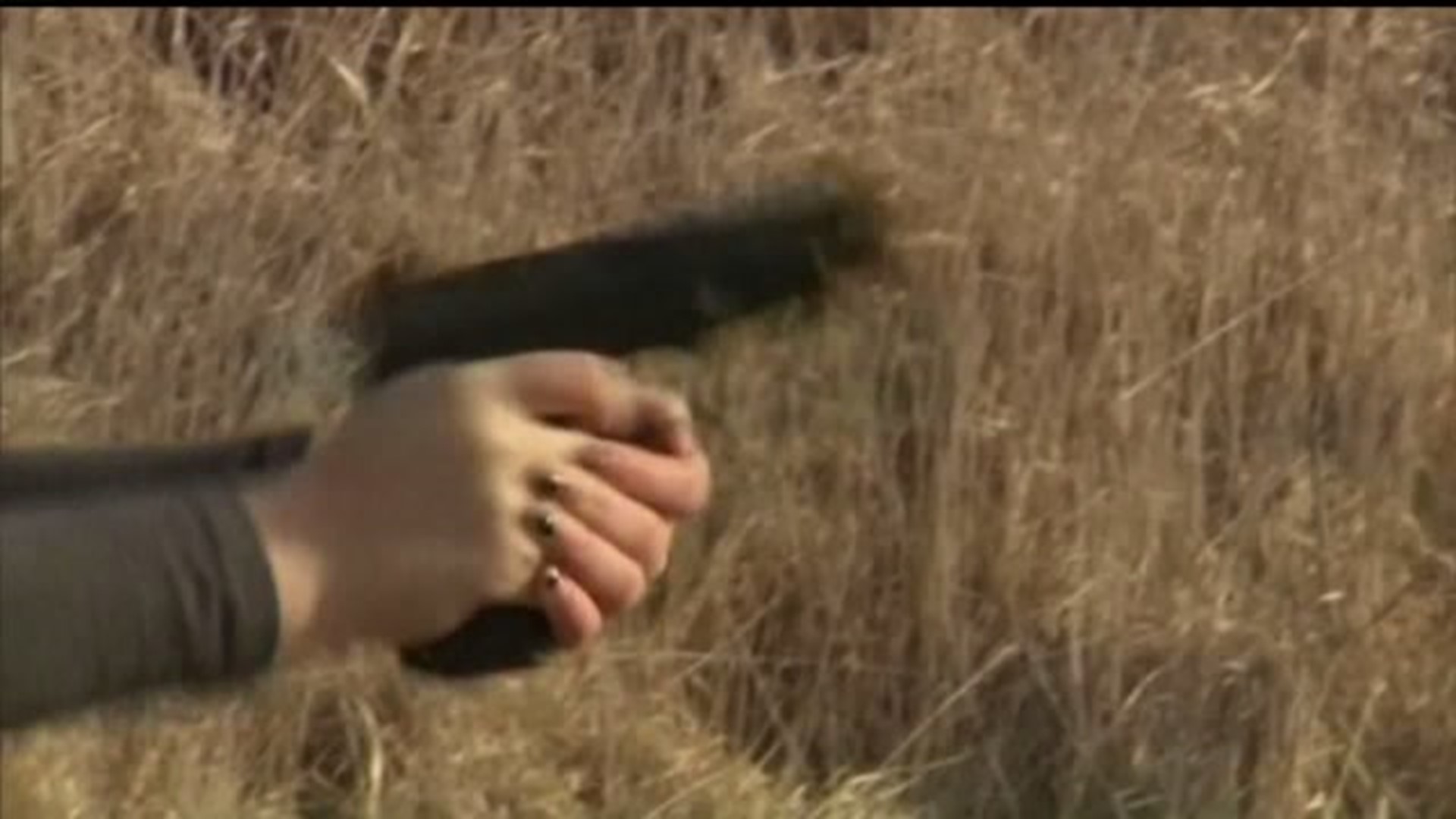 An Iowa bill, that has passed in the state's House, would lift the current age restriction for kids using a handgun under direct adult supervision.

Iowa law currently says a child must be 14 years or older to operate a handgun.  For other firearms like shotguns and rifles, there is no age limit for operation as long as an adult is present.

HF 2281 would change the law so anyone under the age of 21 could use a handgun with adult supervision.  The bill also holds the supervising adult liable if anyone is injured when the child uses the handgun.

The bill is set to move on to  the Iowa  State Senate.   If passed, it would become effective immediately.