Teen charged in case of puppy found with slashed neck

At approximately 8:15 p.m. on Tuesday, July 25, police responded to reports of a possible injured animal at the entrance of Lakeland Terrace. 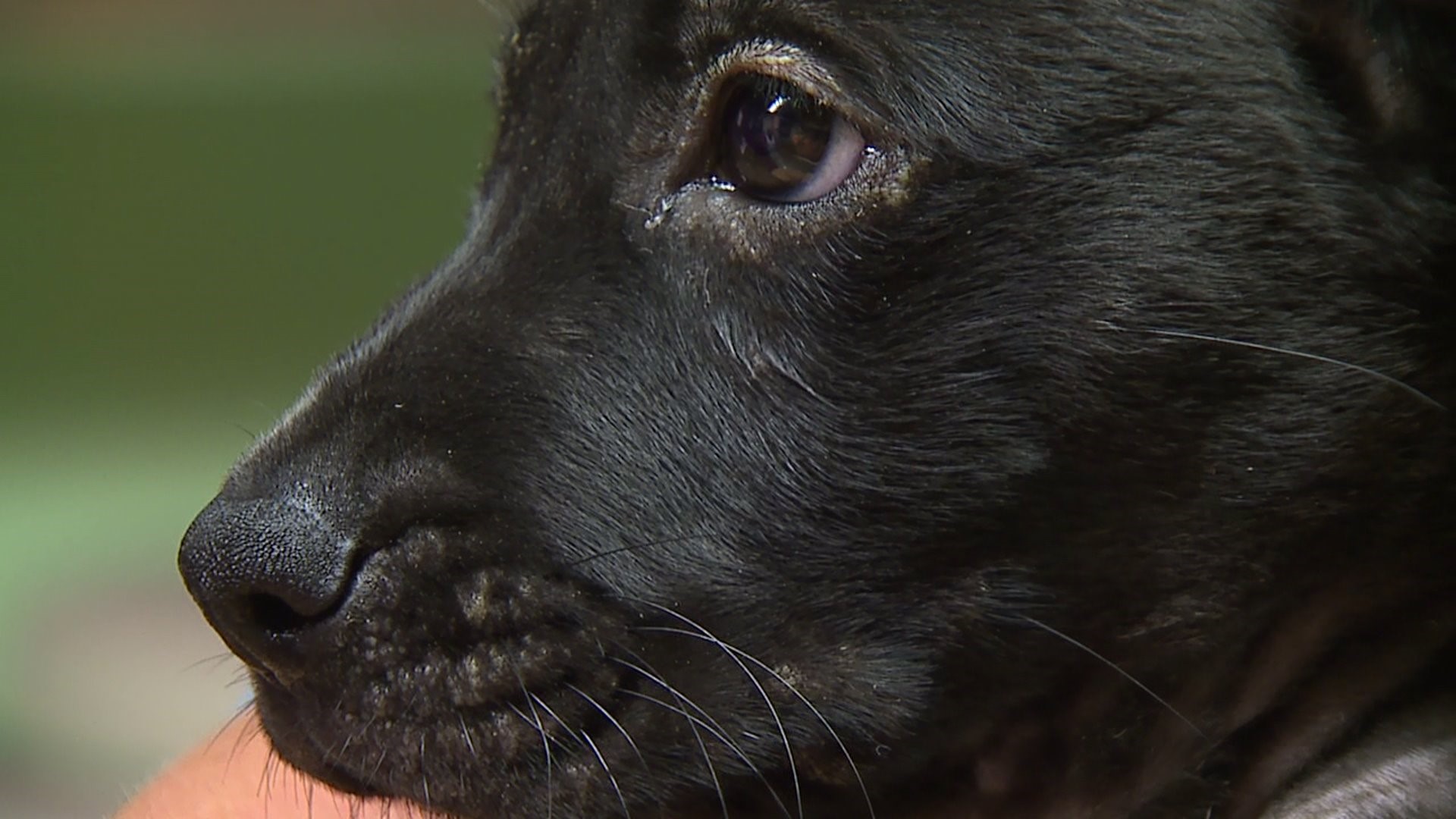 KEWANEE, Illinois -- Officers in Henry Country are charging a 17-year-old with aggravated animal cruelty for slashing the neck of a puppy.

According to the Kewanee Police Department, on Tuesday, July 25, they responded to reports of a possible injured animal at the entrance of Lakeland Terrace apartment complex, where a puppy was found with four lacerations on its neck and abrasions on its back.

The injuries appeared to be 12-to-24 hours old.

The animal was immediately transported to the Kewanee Vet Clinic where it received life-saving care.

"He wants to be a puppy, he is like licking, and he is wagging his tail... he's just in really bad shape," said Teri Warner, dog adoption coordinator, Henry County Humane Society.

The Humane Society has already named the pup "Thor" for his strength through all of the trauma.

"Thor means strength and he had to be a strong little boy to survive all that with no food, no water," said Wallace.

The Henry County Humane Society Kewanee has taken over responsibility for the dog and is taking care of all vet bills.

Any donations to go towards its care can be sent to:

Teen charged in case of puppy found with slashed neck

The puppy is expected to make a full recovery.

According to the Humane Society it will be at least a few months before he will be ready to be put up for adoption.

Click here to read the Kewanee Police Department's statement on the case.