Investigators say they will also check on other trees on the property, to ensure they are safe to be around. 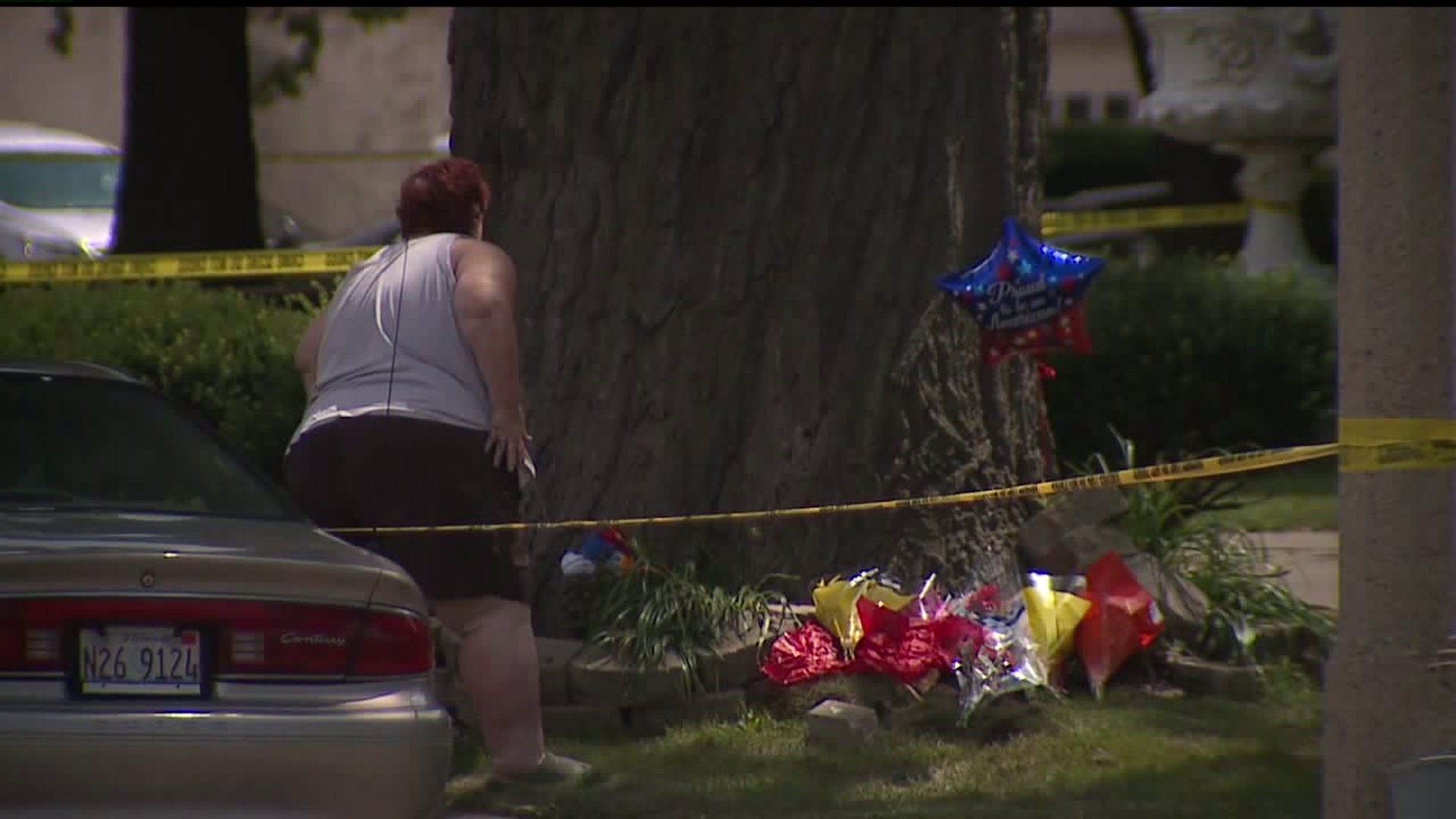 ROCK ISLAND, Illinois - Some members of the community are coming together to pay tribute to the victims of the tree branch accident that happened on July 3 at the Rock Island County Courthouse.

Two people died and five people were hurt after a large tree branch fell on a crowd of spectators watching fireworks.

Members of the community have brought flowers and art pieces to the location of the accident.

"I came back to put flowers by the tree because I don't know the families to offer them condolence. So, my flowers are there and I just want to say that I am so sorry that this happened." said Sondra Boyle who laid flowers near the site of the accident.

The sheriff's department said there is an ongoing investigation into what happened.

In a press briefing, Sheriff Bustos said they will provide an update as more information becomes available.

The accident happened during a time when weather conditions were safe and the sheriff said the tree appeared to be normal and full of foliage.

Investigators say they will also check on other trees on the property, to ensure they are safe to be around.