Westbound I-88 was closed for nearly three hours after a tractor-trailer overturned near Joslin. 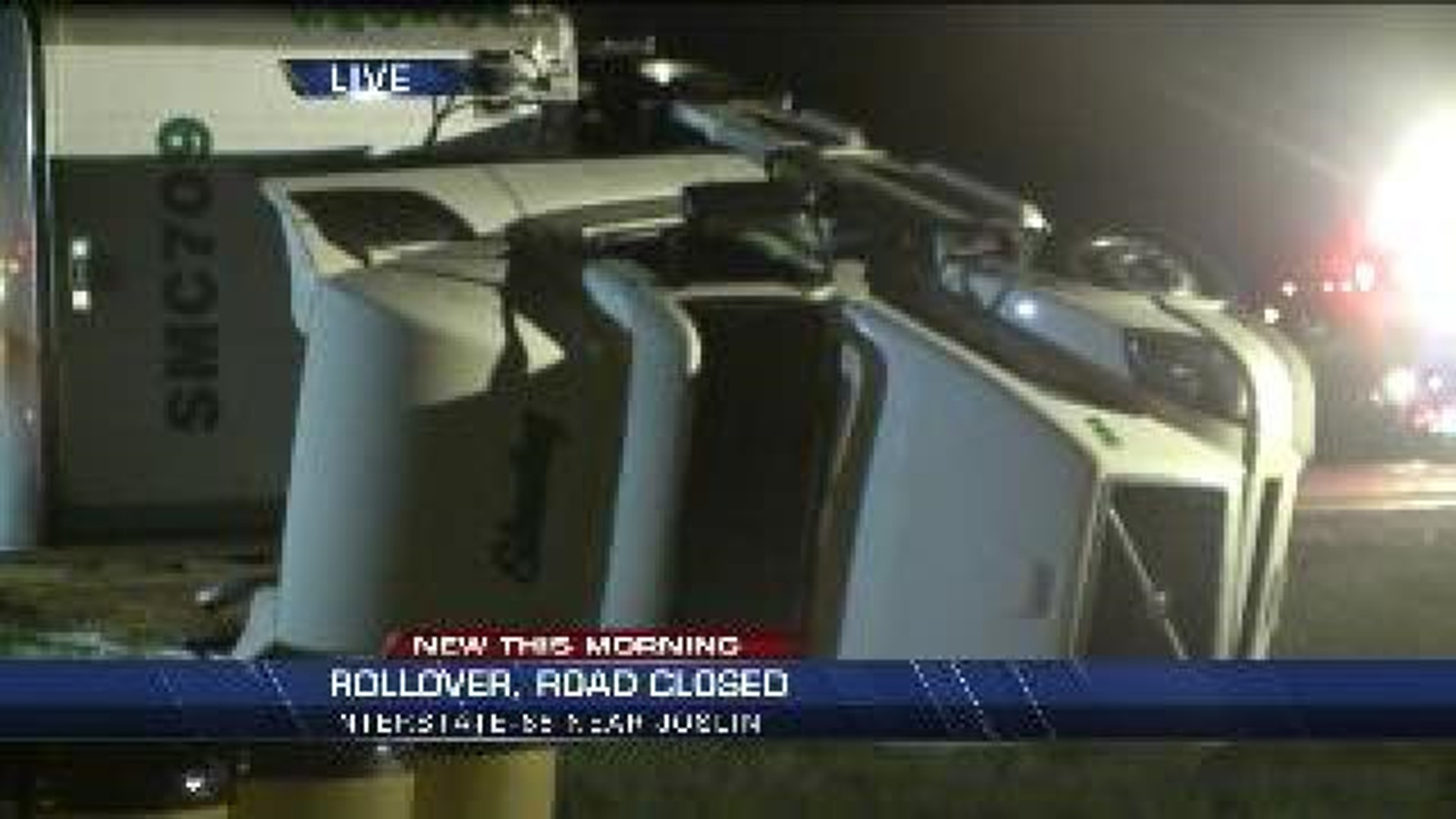 Traffic was moving in both lanes on Interstate 88 Westbound near Joslin after a mail truck overturned.

Westbound lanes were closed to traffic for nearly three hours.  Lanes were reopened at about 6:30 a.m.

The driver, 30-year-old Andriy Goloveshko of Chicago, was issued a citation for driving too fast for the conditions. No other vehicles were involved.

On Wednesday, April 30, 2014, another semi-rolled over on John Deere Road in Moline. No injuries were reported in that accident.