An Iowa Senate Subcommittee advanced a bill Thursday that would legalize internet poker. 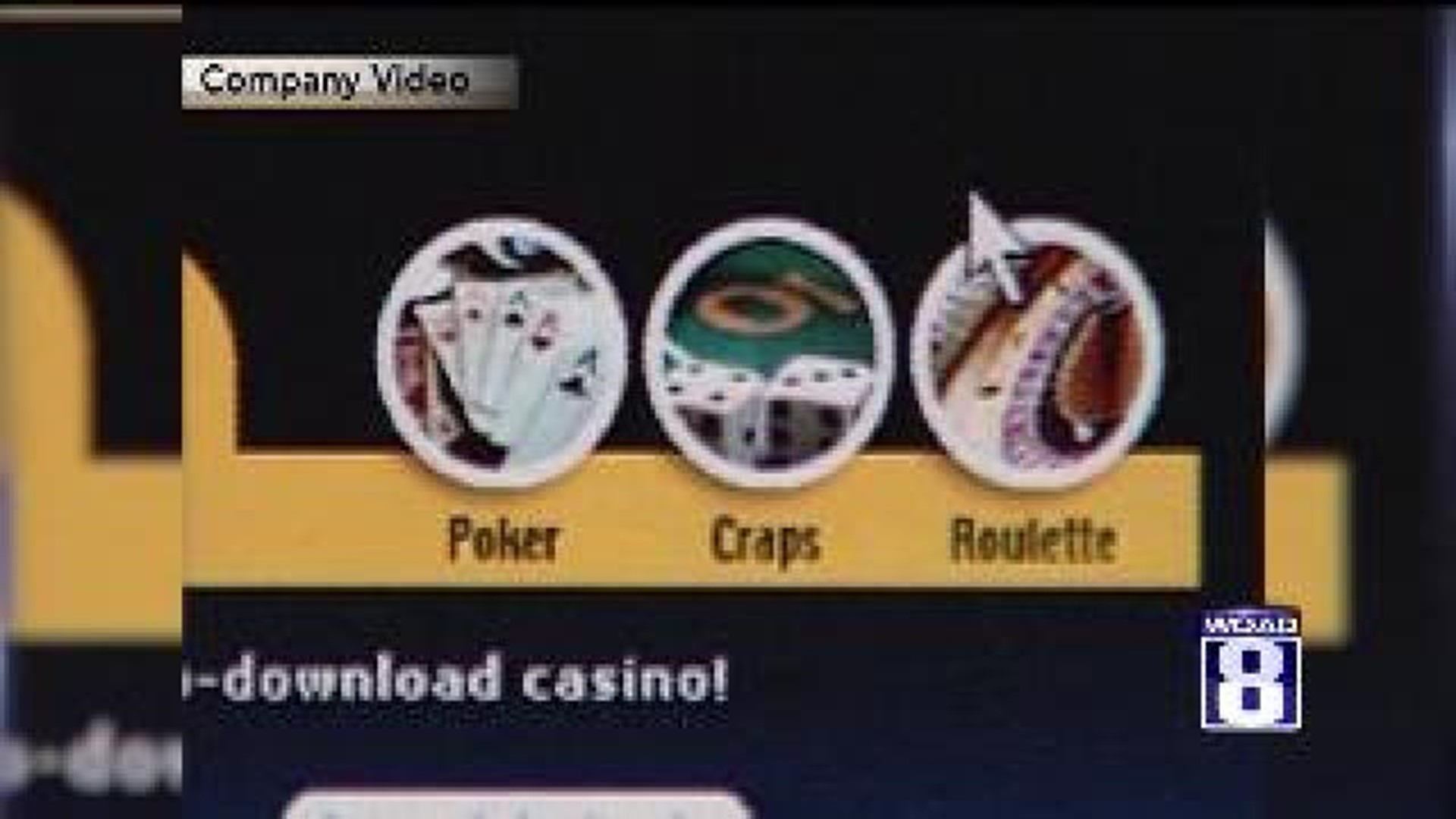 An Iowa Senate Subcommittee advanced a bill Thursday that would legalize internet poker.

According to a report from Radio Iowa, the next stop for Senate Study Bill 1068 is the Iowa Senate State Government Committee. Should the bill become a law, all 21 state-licensed casinos could activate poker games for registered customers.

The Senate approved a similar bill in 2012, but it was not considered by the Republican-led House.

The nonpartisan Legislative Services Agency estimates that internet poker games could bring in at most $15 million to the state.

States that have already passed the law include Nevada, New Jersey and Delaware.