The Illinois Department of Juvenile Justice is investigating an incident they say occurred at the Illinois Youth Center in Kewanee on Saturday, March 21, accord... 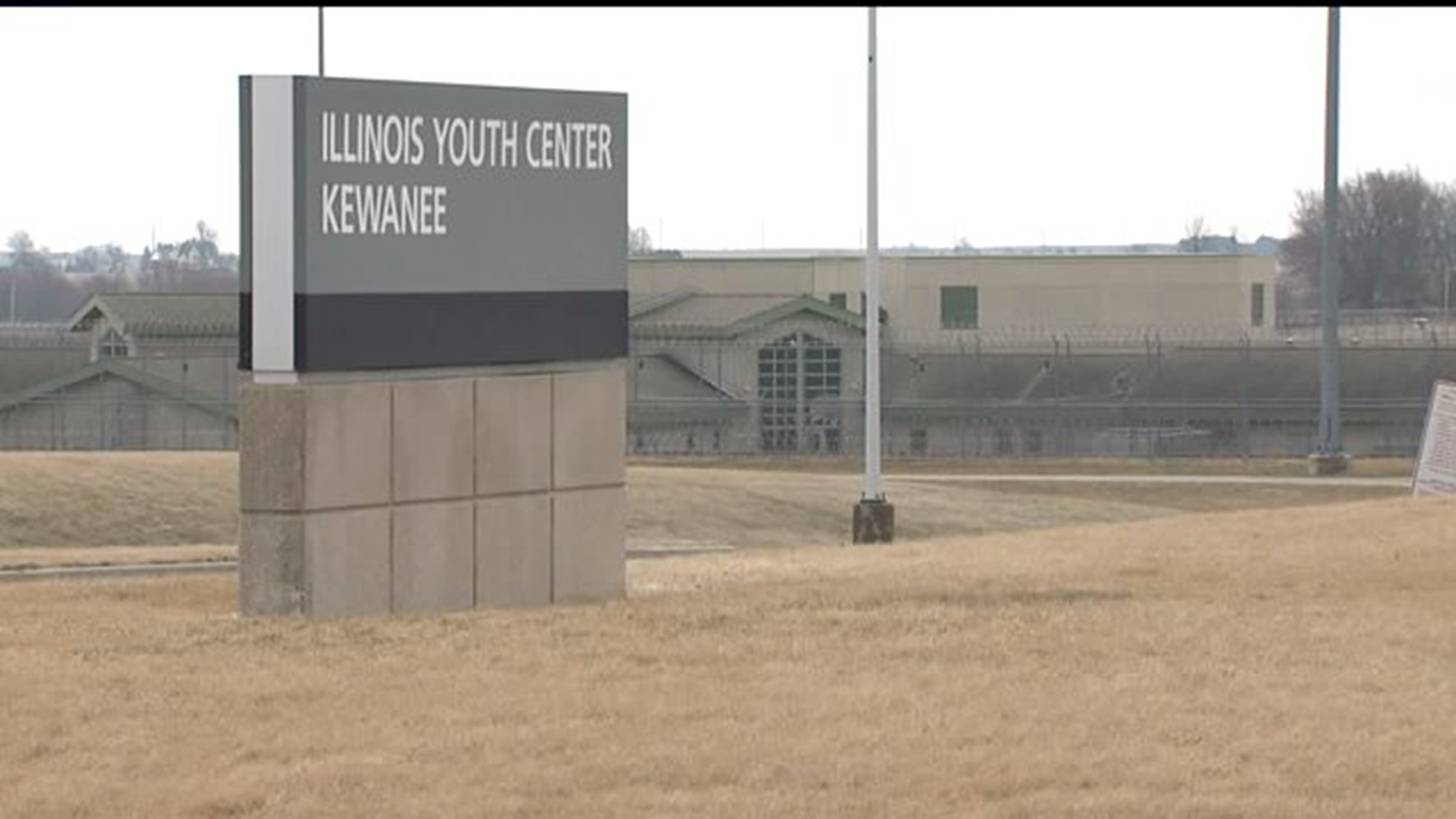 Dino Leone, regional director for the American Federation of State, County and Municipal Employees (AFSCME) said, "There are a large variety of assaults that happen at Kewanee."

"There were approximately 17 youths from the ages of 18 to 21 that took a garbage can and chair and began smashing out a secure area where an officer was," Leone added.

The officer fled the scene uninjured before staff got the situation under control, Leone added.

"The Department of Juvenile Justice is investigating the events over the weekend at IYC-Kewanee. It is our policy not to comment or release information that is of a sensitive nature as it pertains to our youth centers."

In the past year, there have been more 400 incidents at IYC-Kewanee, some more severe than others, Leone said.

Leone blamed lack of proper security due to the state's low staffing.

"Unfortunately, as you see what happened in Kewanee and other places, we don't have the staff to ensure the security out there," Leone told News Eight.

The Department of Juvenile Justice "needs to develop policies and procedures," that would deal with these types of incidences when they occur, Leone said.

Leone added the Labor Management Safety Committee is currently traveling the state's youth centers, giving recommendations for new procedures. "Kewanee is on that list," he said.

According to the BGA Rescuing Illinois investigation, the Illinois Department of Corrections dished out more than $320 million in employee overtime during a five-year period.

Leone said he has urged state lawmakers to hire more correctional workers which would "save the state money and secure our prisons."