Illinois state Sen. Chuck Weaver explained how school shootings can be addressed by confronting general gun violence when he stopped by WQAD to chat with journa...

Sen. Weaver, a Republican from Peoria, was on his way to Springfield for the first of several meetings for Gov. Bruce Rauner’s bipartisan “Legislative Public Safety Working Group.” The group was formed to help both parties find common ground on Rauner’s multi-pronged approach to preventing gun violence.

Notably, however, the plan avoids further gun regulations. Weaver himself supports banning bump stocks and raising the minimum age for purchasing assault-style weapons, but voted no on those bills as recently as March. He clarified his positions and explained why he voted the way he did: 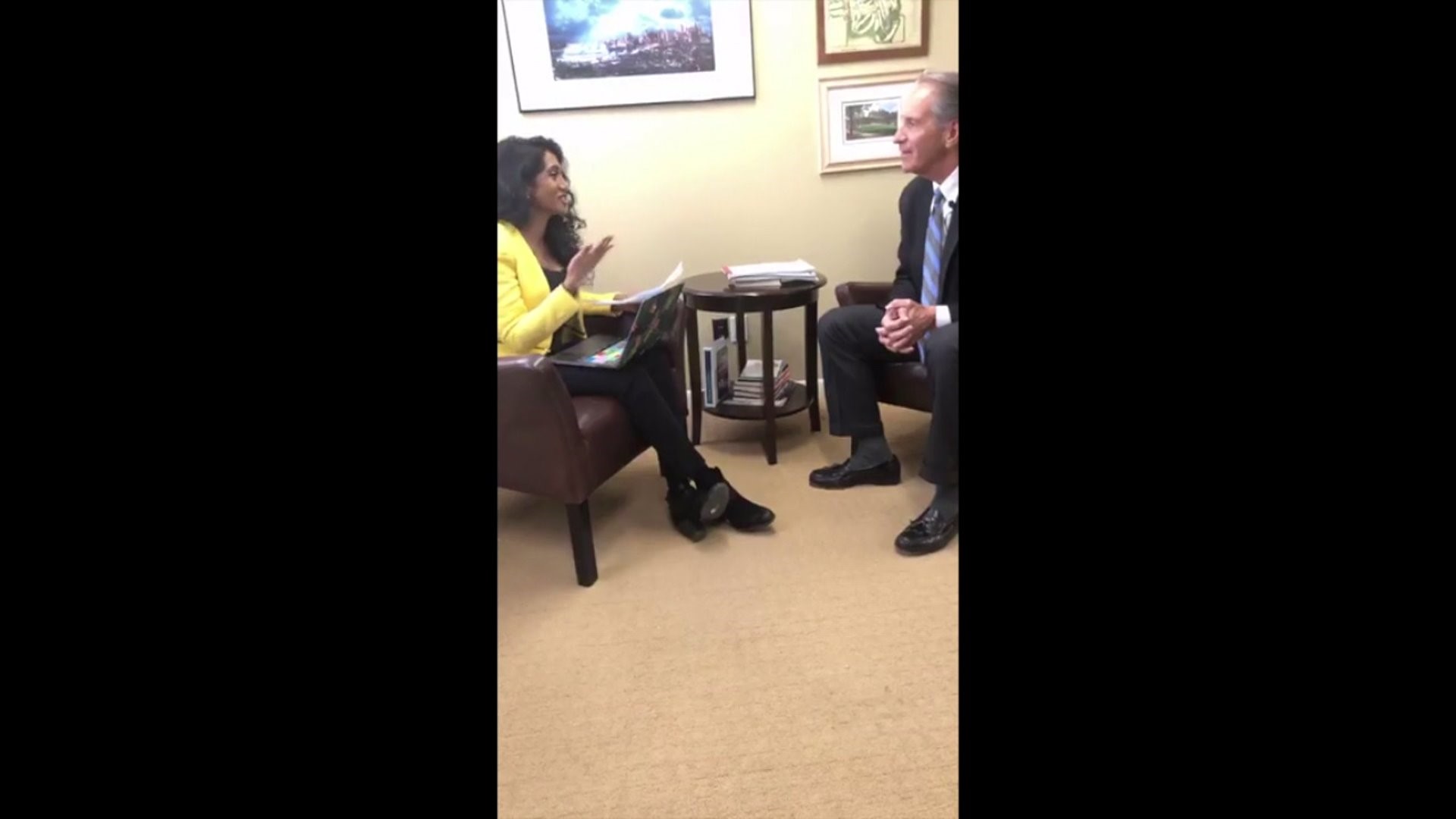 Instead, Rauner's plan is to resolve issues in 6 areas: 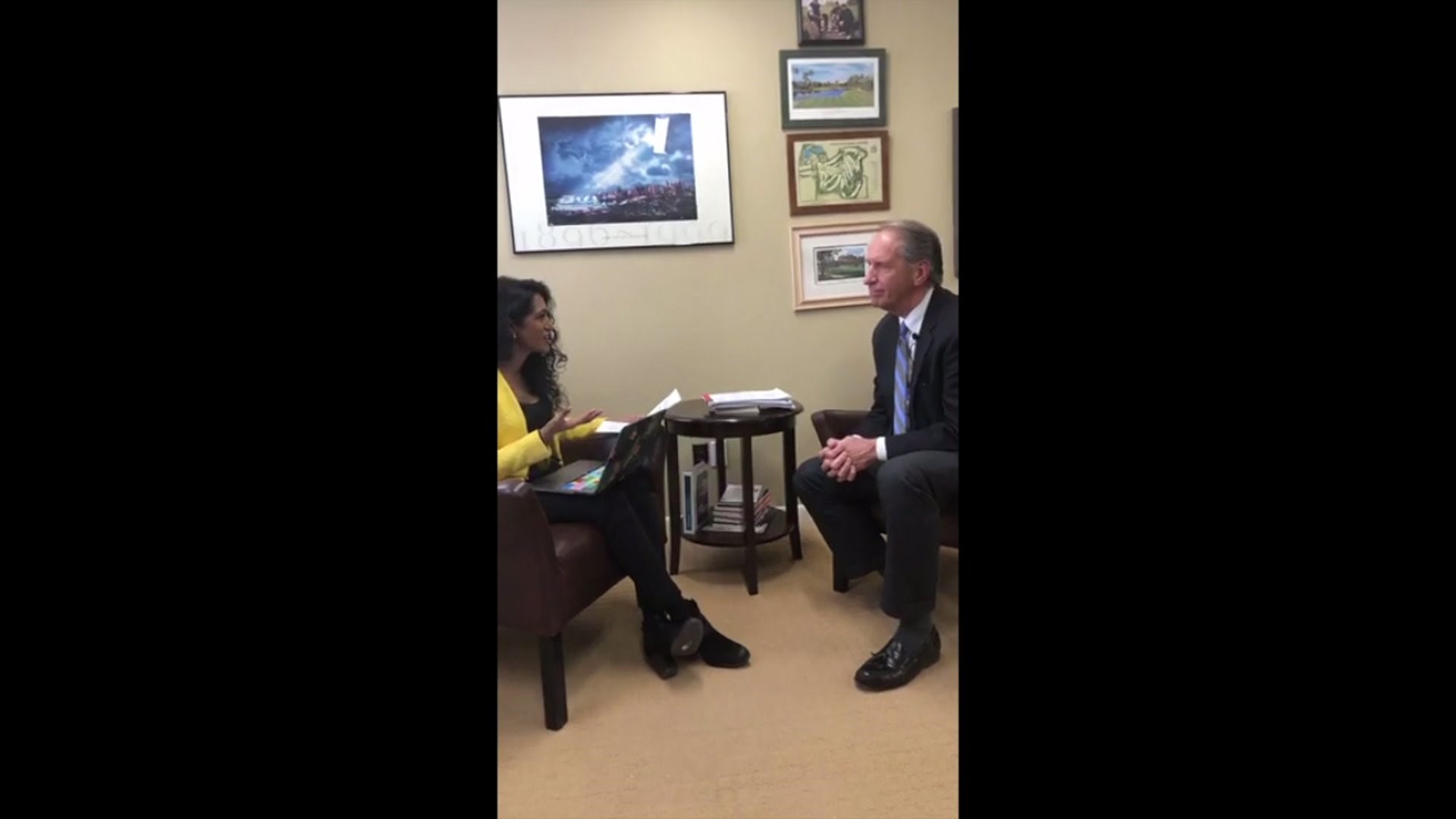 “Illinois already has some of the toughest gun laws in the U.S.,” Rauner said. “Yet we have ample proof that current law doesn’t do enough to prevent people from obtaining illegal guns and committing acts of gun violence. The purpose of this group is to widen the lens on the problem and deliberate on measures to make Illinoisans in schools, churches – everywhere – safer.”

The public safety group will discuss the school recommendations more in-depth at its next meeting. 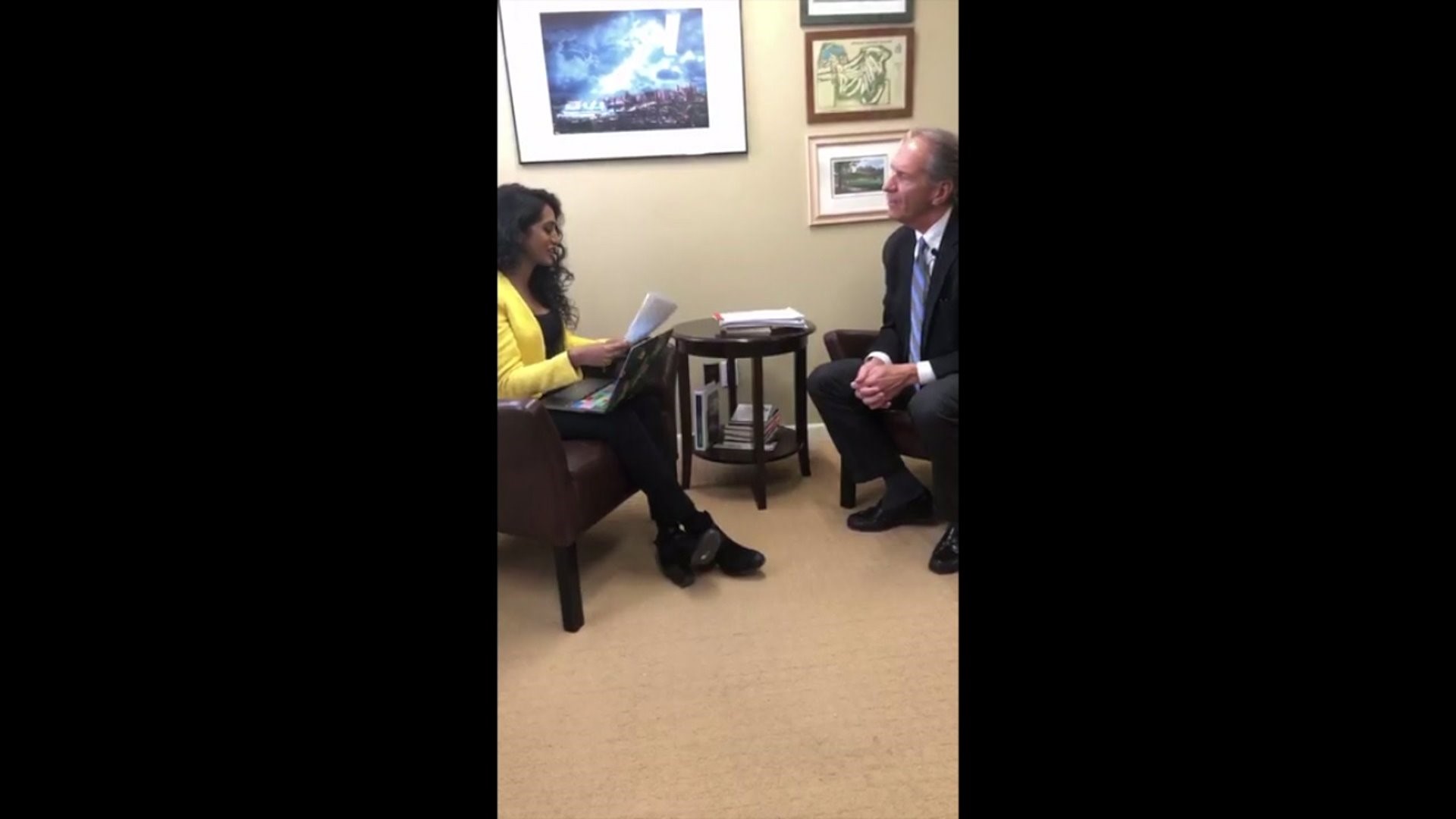