Thanksgiving weekend is one of the busiest travel periods of the year, and Illinois State Police are taking extra steps to promote safety and enforce the law du... 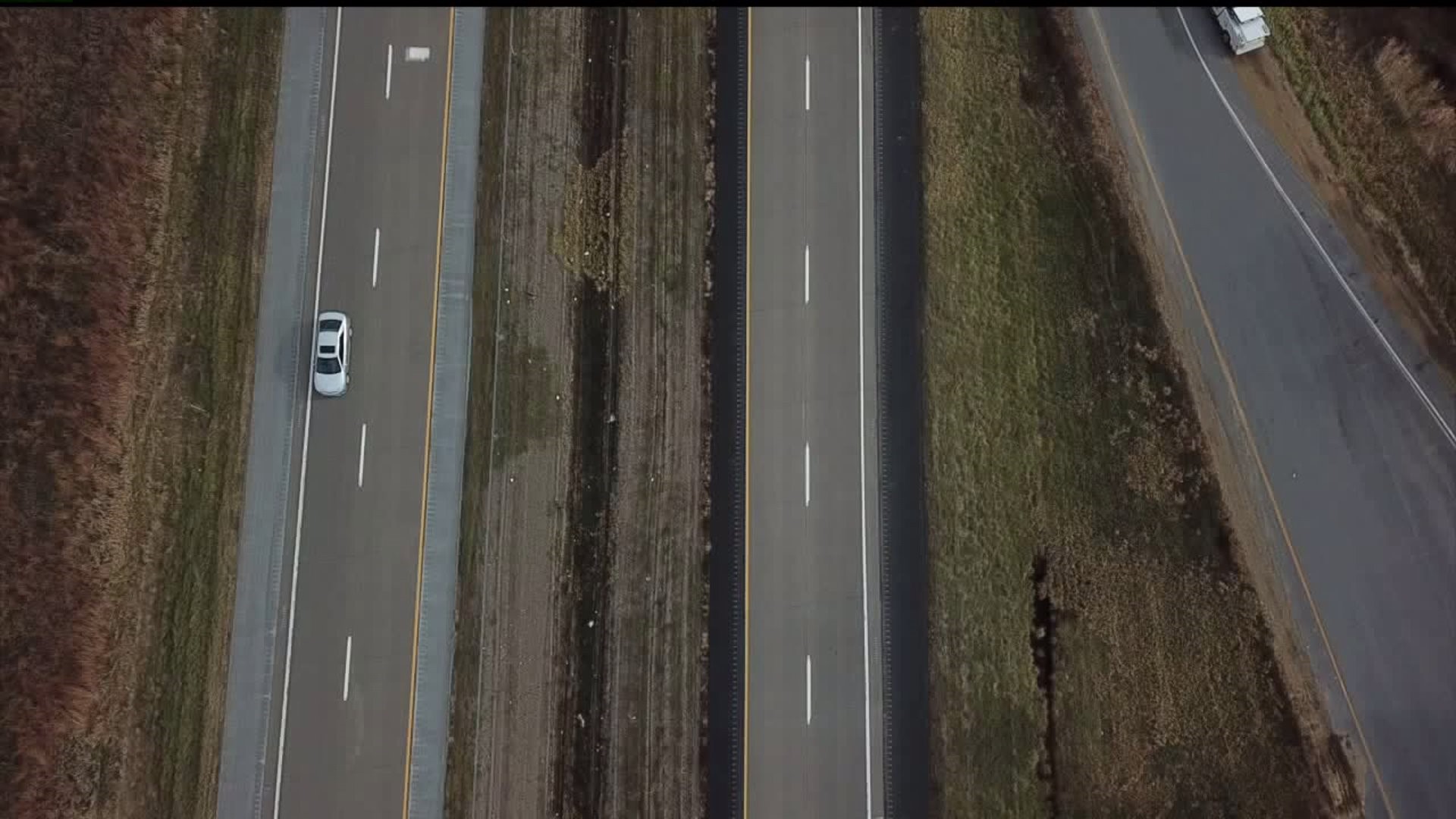 Thanksgiving weekend is one of the busiest travel periods of the year, and police in Iowa and Illinois are taking extra steps to promote safety and enforce the law during the period.

Kelly says that state troopers will be increasing the strictness of their enforcement of speeding, DUI, seat belts, and distracted driving, which he calls "the Fatal Four" violations. Troopers will be highly visible on interstates and heavy-traveled state routes.

The Illinois State Police is also partnering with the Illinois Department of Transportation and joining in the "Click It or Ticket" campaign from Nov. 22 to Dec. 2 to especially campaign against riding in a vehicle without wearing a seat belt.

The agency encourages drivers to do their part in ensuring safety on the road, by reminding you to keep your eyes on the road, watch your speed, making sure all passengers are buckled, and not driving after drinking alcohol.

The Iowa State Patrol will also be boosting enforcement for the weekend. Trooper Dan Loussaert said extra troopers will be out and about.

"We want to remind drivers to drive a safe speed due to the traffic and weather conditions, speeding is the #1 cause of fatal crashes in Iowa," said Trooper Loussaert.

Statistics from AAA and other groups estimate that about 54.3 million people in the U.S. traveled at least 50 miles over Thanksgiving in 2018, and that number is expected to increase for 2019.