“I think the tax increase is quite okay, as long as we know the money’s gonna be used for what it’s being raised for,” said Diane Stokel... 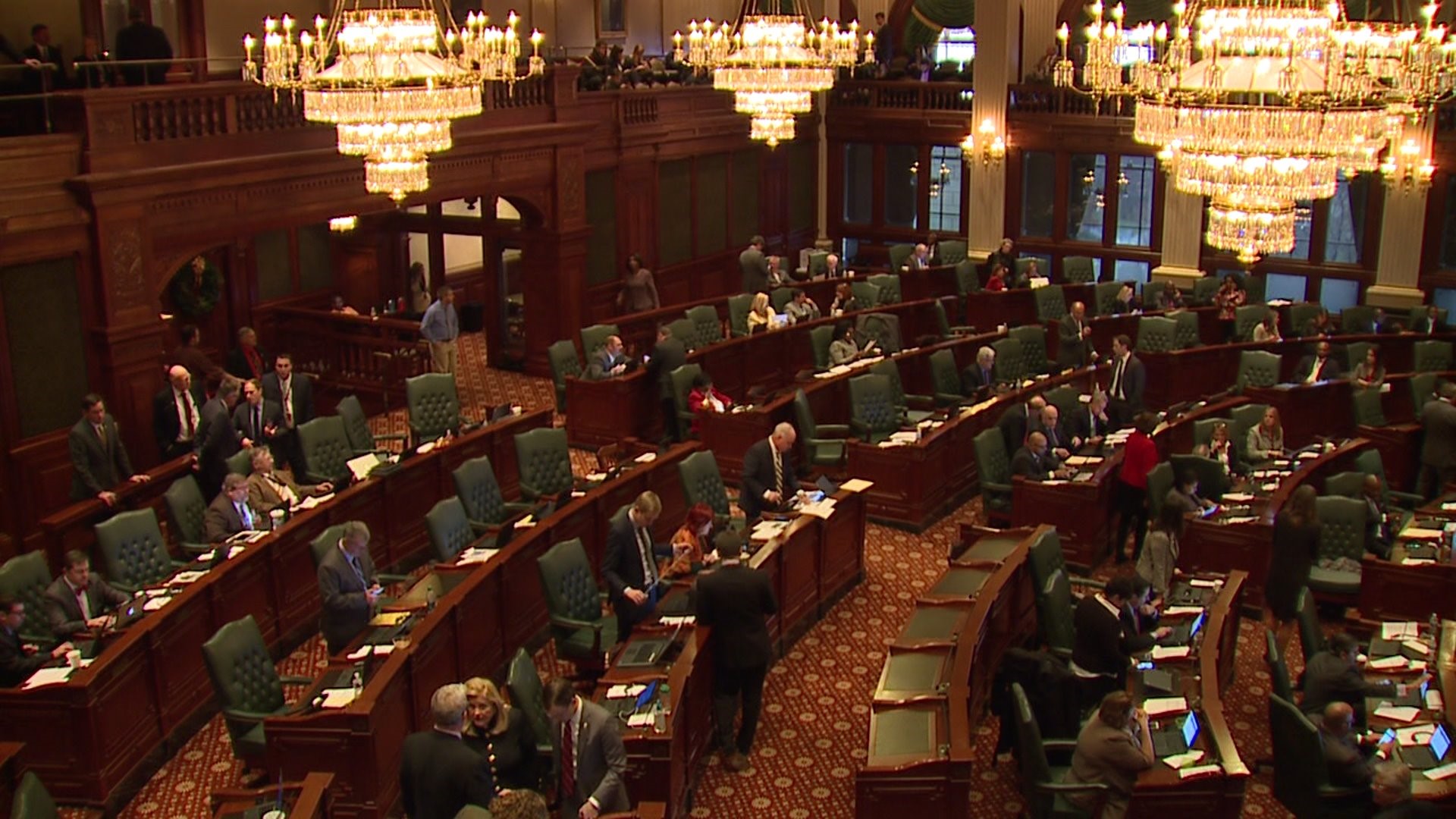 MOLINE - On Sunday the Illinois House voted to increase income taxes by 32 percent.

The tax legislation increases the personal income tax rate from 3.75 percent to just under 5 percent. Corporations would pay 7 percent instead of 5.25 percent.

"I think the tax increase is quite okay, as long as we know the money's gonna be used for what it's being raised for," said Diane Stokeld, Moline resident.

Some residents said that the tax hike is a lot of money to pay and fear that history will repeat itself.

"The last one that passed number of years ago, the Chicago Tribune said in less than a year the spending went up the same amount, so what good will it do, "said Jim, resident.

Other Illinois residents understand why a tax increase would help but also see the impact it can have on those already struggling.

"If it has to be taxes raised to get this back on track then I think it's okay but I feel for those that are gonna have difficulty paying those taxes," said Catherine Anderson, resident.

Overall, people in Illinois said they want a solution, fast.

"I'd like to see Illinois get back on track again and we've got so many people that are losing out on so many vital things," said Anderson.

"It's just a shame what they have done to demolish something that has everything you could possibly want," said Stokeld.

Governor Bruce Rauner has already promised to veto the bill.