Illinois health officials announced on Friday the death of a person who had vaped and later developed a severe respiratory illness. The death comes amid reports... 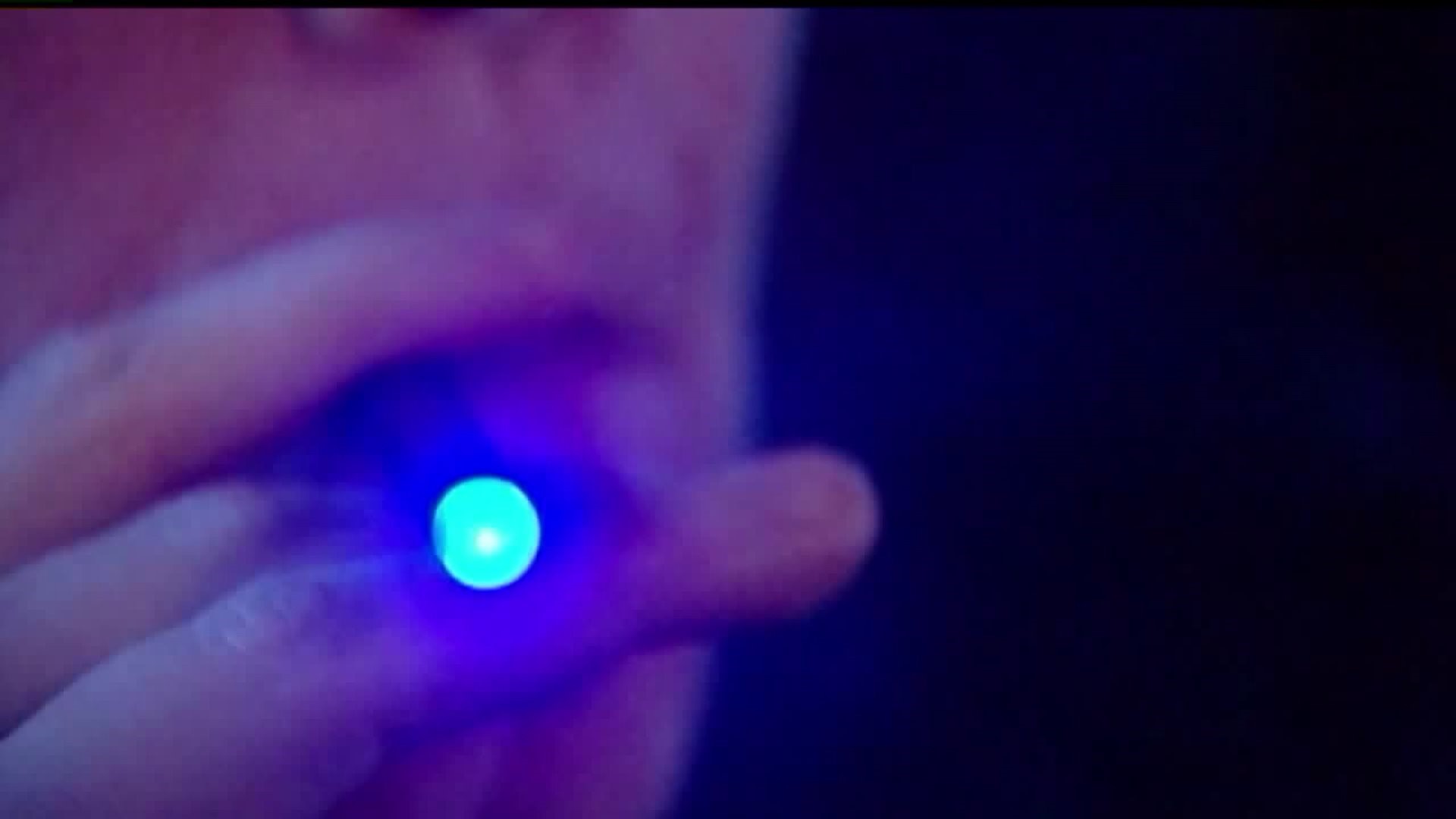 (CNN) -- Illinois health officials announced on Friday the death of a person who had vaped and later developed a severe respiratory illness. The death comes amid reports of a growing number of lung illnesses across the country that doctors say could be connected to e-cigarettes.

On Wednesday, the US Centers for Disease Control and Prevention said it was aware of 153 possible cases of severe lung disease in 16 states that could be caused by vaping -- but there were no known deaths at the time, the agency said.

Related:  4 Iowans with respiratory illness have vaping history, according to state records

The number of confirmed and possible cases in Illinois alone has doubled since last week -- now at 22 people, with another 12 people being investigated.

"The severity of illness people are experiencing is alarming and we must get the word out that using e-cigarettes and vaping can be dangerous," Dr. Ngozi Ezike, director of the Illinois Department of Public Health, said in a statement. Ezike added that the department requested help from CDC staff, who arrived in Illinois Tuesday.

The state health department said patients experienced a variety of symptoms -- including cough, shortness of breath, fatigue, vomiting and diarrhea -- that "worsened over a period of days or weeks before admission to the hospital."

Ezike previously told CNN that a number of cases occurred among people with "no known lung problems or previously diagnosed pulmonary issues."

Health officials said it is still unclear whether there's a connection between cases among different states, whether vaping definitively caused these illnesses, and what components or chemicals of e-cigarettes might be responsible. Both the CDC and the Illinois Department of Public Health did, however, note that a number of patients have also reported using products containing tetrahydrocannabinol, or THC, the psychoactive substance in cannabis.

"However, no specific product has been identified in all cases, nor has any product been conclusively linked to illnesses," the state health department said. "Even though cases appear similar, it is not clear if these cases have a common cause or if they are different diseases with similar symptoms."

The CDC said Wednesday it's working with state health departments and the US Food and Drug Administration to figure out which products might have been used and facilitate laboratory testing. In an email last week, the CDC urged doctors to collect information and samples from patients who might fit a similar description.